His father, VIGO D'ARSOUILLES was a big international winner under the saddle of Philippe Lejeune from 2007 to 2012, notably winning the Belgian Champion prize in 2008, the Nations Cup on several occasions, the world championships at JEM in Lexington as well as being a finalist at the European Championships in Gijón, Madrid and the London Olympics.

VIGO D’ARSOUILLES is the rising star of European breeding. It produces new international winners every year. Indeed, in 2016, he was ranked 22nd best sire of winners worldwide WBFSH in show jumping with more than 60 winning products in CSI including VAGABOND DE LA POMME, stallion, 74th best performer in the world in 2016 with P. Leprévost, ISO 171 GO EASY DE MUZE, 88th world performer in 2016. DONATELLA-N, winner of the GP CSI5 * in Göteborg in 2014 with N. Philippaerts, World Cup Finalist. And many others...
He is also a good father of CCE winners: FLETCHA VAN’T VERAHOF is 21st CCE world performer in 2016, qualified for the Rio Olympics in 2016, several times winner of CCI3 *, 6th of the World Games with K. Donckers. APPLE RUBEN ICC 126. EXTEBARIA VAN’T VERAHOF. LAMICELL UNIQUE, winner of CCI3 * in Milan and 3rd at Fontainebleau in 2016.

She is a daughter of CIRHUS, champion of Westphalian körung 2006. He was elected "premium stallion" and "best jumper". Accidented at three years old, he has devoted himself since to reproduction.

She is the dam of the stallion CRACKY Z (CARETANO).

RAISSA Z is also the full sister of the stallions ROBIN I Z and ROBIN II Z and the sister of CHERRY Z (performer in 1m60 and mother of CARRY Z, performer also in 1m60 with Judy Anne Melchior).

RAISSA is the daughter of ALPHA Z, who is the mother of three stallions:

ALPHA Z's full sister, ASCOT Z, is the dam of the approved stallion RAMALGO Z and the mare RASCAL Z, who produced the stallions LAMBORGHINI Z (performer in 1m60) and ALTERNATIVE Z. 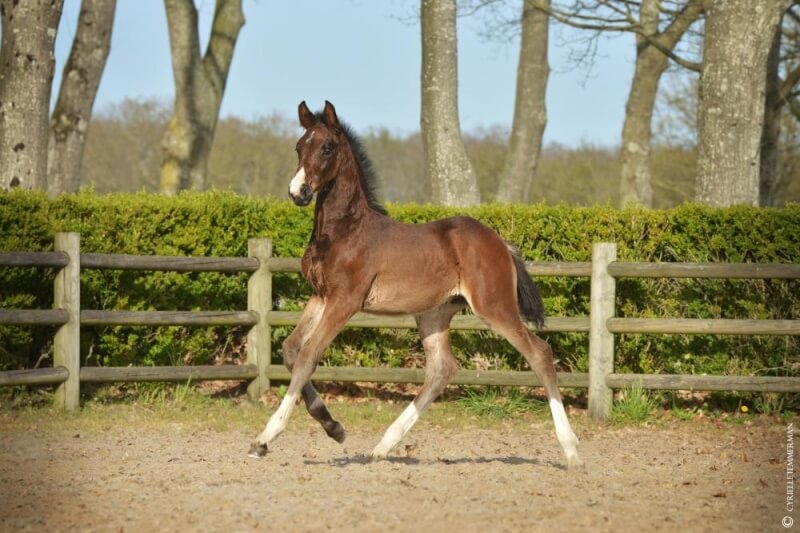 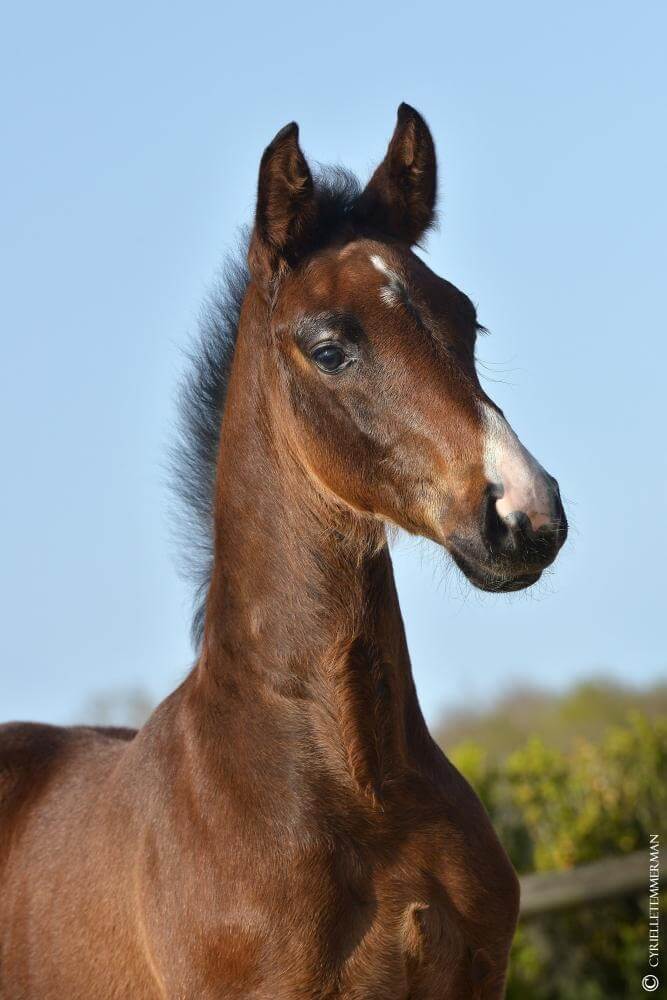 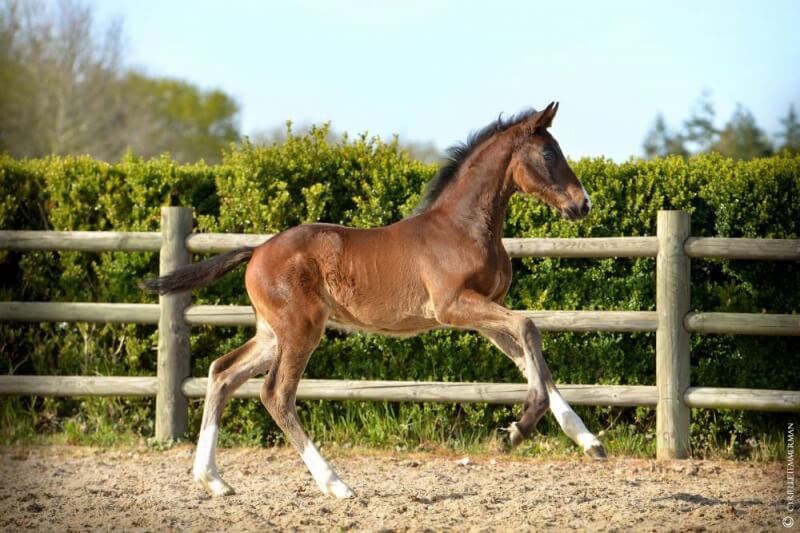 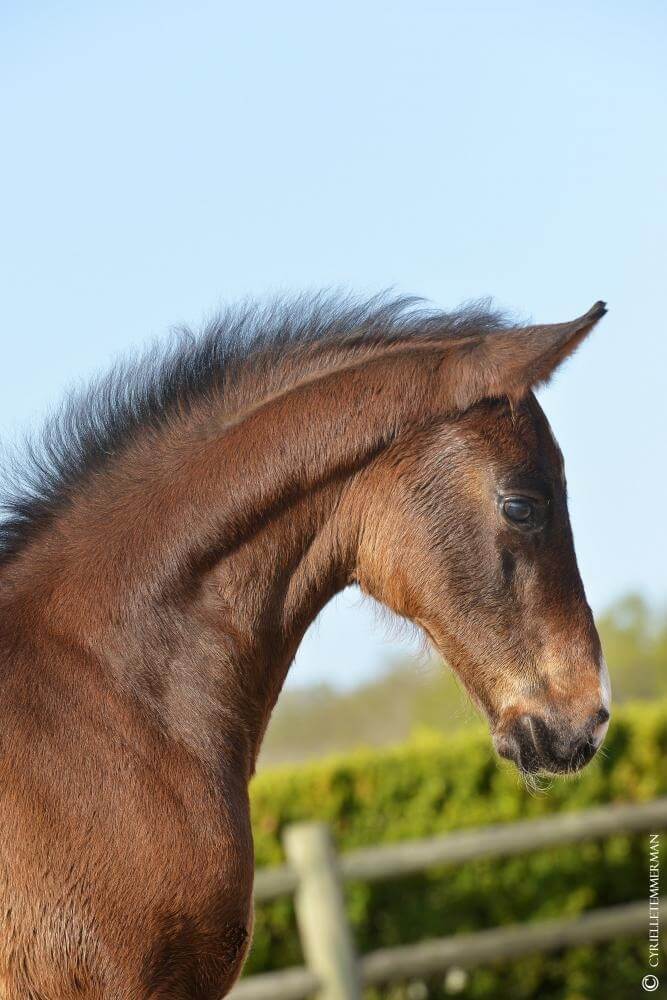 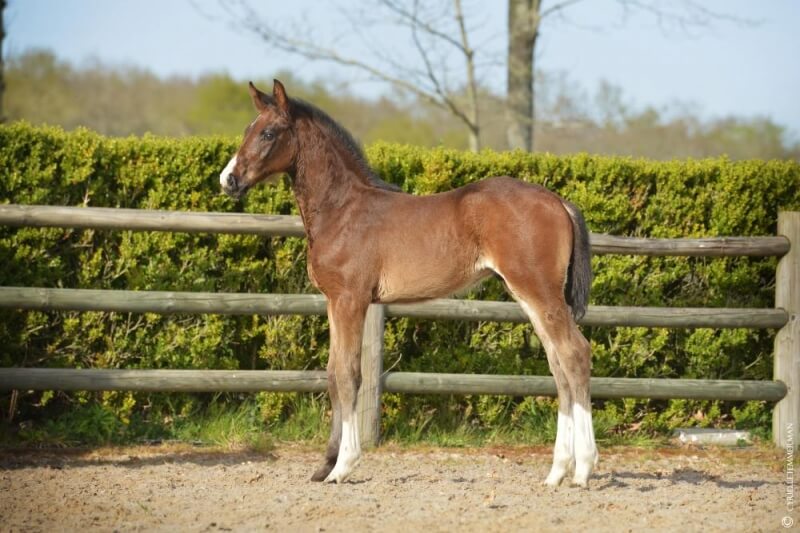 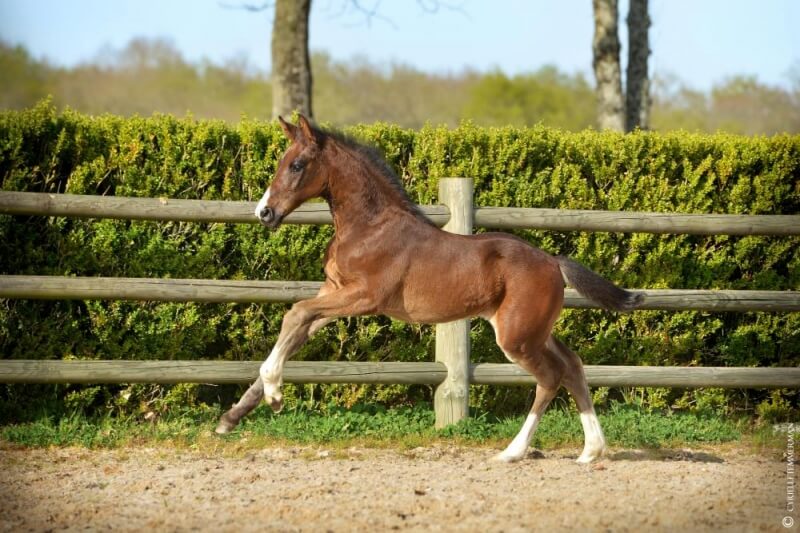