Hardrock Z competed at the highest level for several years with the young Venezuelan rider Emanuel Andrade. He has participated in major events of the show jumping circuit such as the World Equestrian Games in Caen, the Olympic Games in Rio, the Pan-American Games in Toronto, and has accumulated numerous rankings in the biggest GPs in CSI, such as in Wellington, Tryon, Calgary, Miami, etc ...
Worthy son of the Chef de race HEARTBREAKER, the production of HARDROCK Z is still very confidential, but of its 29 products of age to compete, 11 are already performing at the level 1m40 and more (source: Horsetelex).

At the end of 2011 SILVANA joined the Haras de Coudrettes team and continued his successful career with his rider Kevin Staut. Many results followed, including several victories and classifications in the Nations Cup Grand Prix, GCT .. 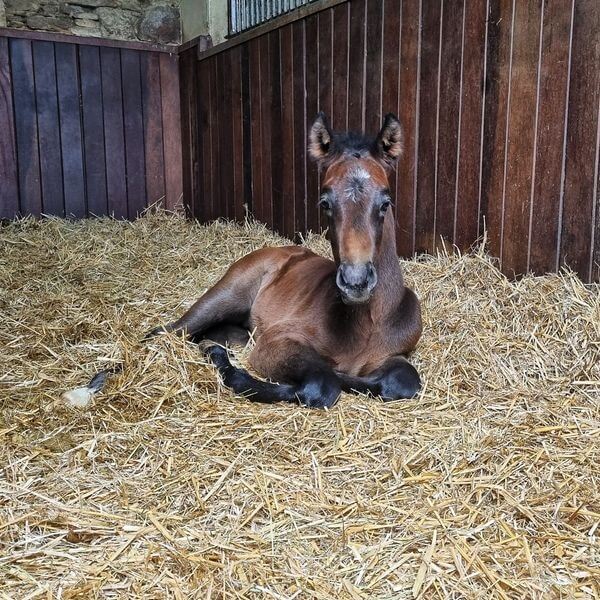