A uterine sister of GERLIS, by COR DE LA BRYERE, produced the famous stallion BURGRAAF, sire of several horses which distinguished themselves at a high level. 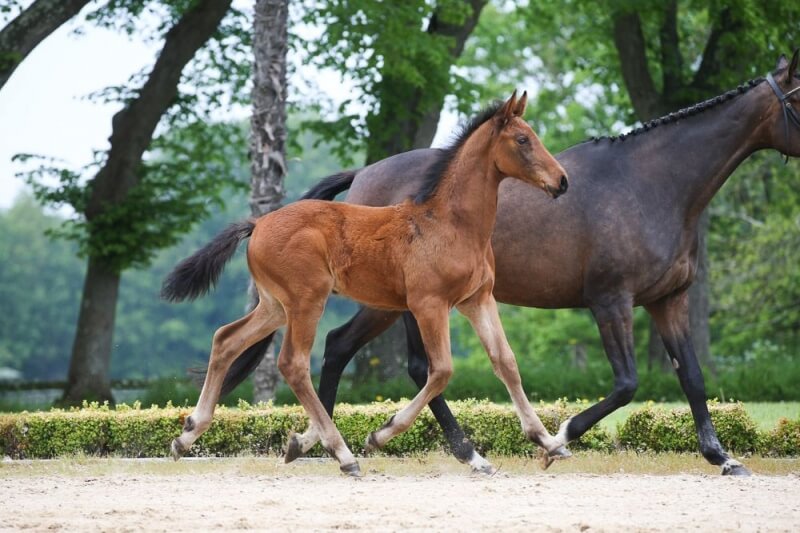 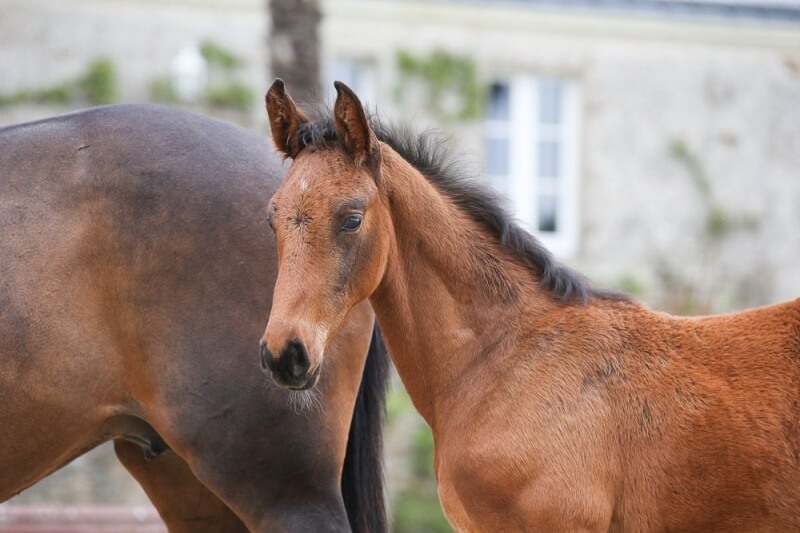 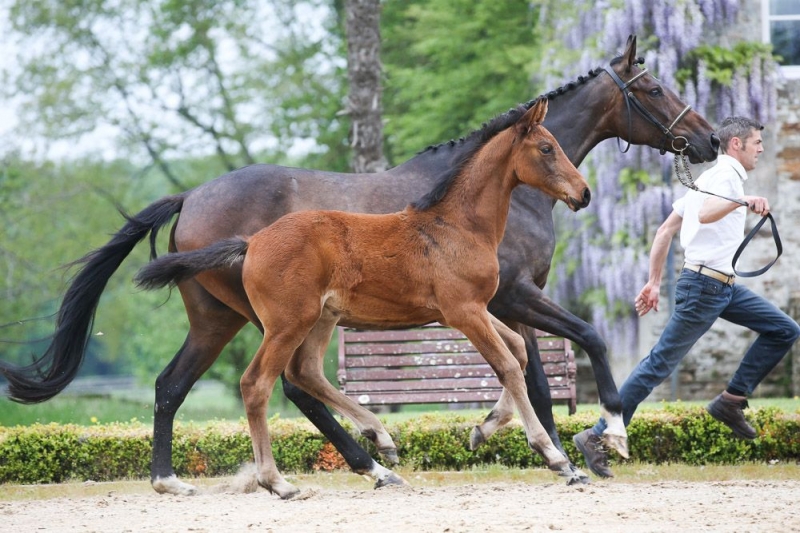