His daughter PRIMA BALLERINA was regularly ranked in S **. 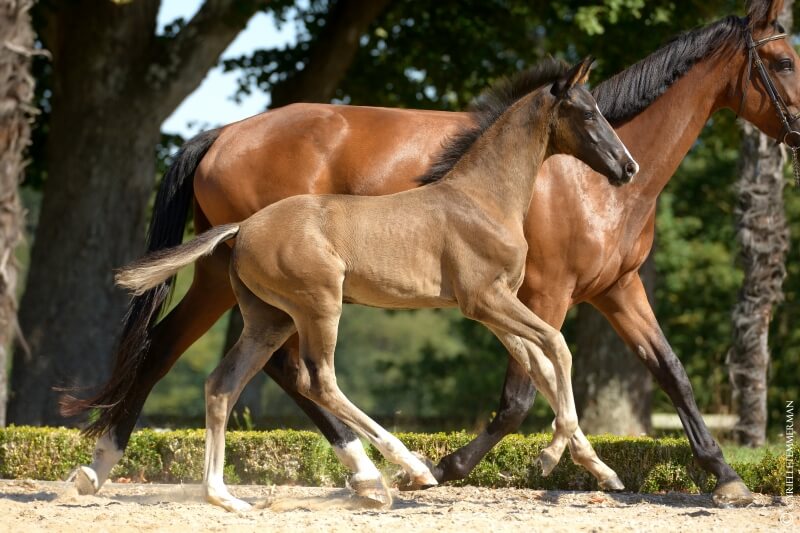