HERA is the only daughter of the very famous CELLA (CENTOIA VAN’T ROOSAKKER) and the stallion WANDOR VAN DE MISPELAERE. He is a very good winner in CSI5* with Richard Spooner (USA). At 5, he was a finalist at the World Young Horses Championships in Lanaken.

His dam USHA VAN’T ROOSAKKER is one of the best mares of her generation, not only sportingly, where she distinguished herself until Grand Prix 160 but also through her production. It is today at the origin of a string of winners. She is the dam of EMPORIO VAN'T ROOSAKKER, having evolved up to CSIO 5*, EQUADOR VAN'T ROOSAKKER, recently passed under the saddle of Kevin Staut to participate in the biggest international events, BABBE VAN'T ROOSAKKER, former Grand Prix mare of Michel Hécart and herself dam of the stallion ERCO VAN'T ROOSAKKER and of GEENA, GIORGIO VAN'T HAGENHOF (CSO160) and DUHLAN DE LA ROQUE (CSO160). And also the superb CELLA. 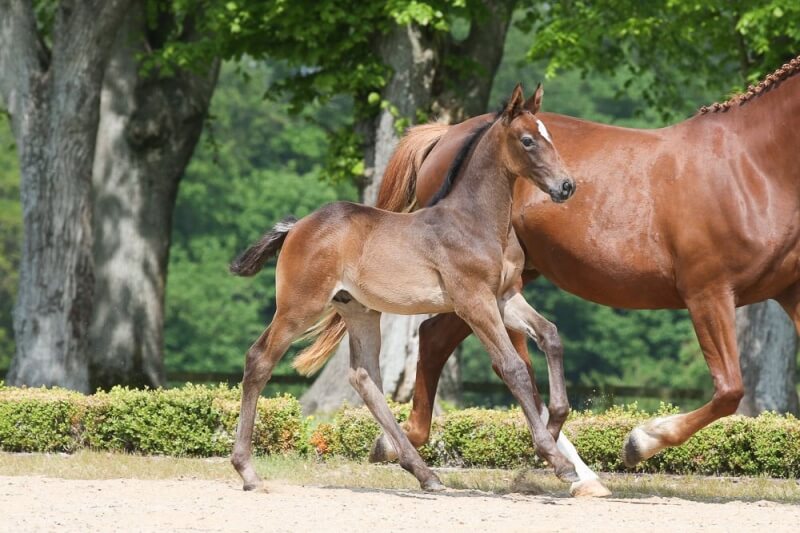 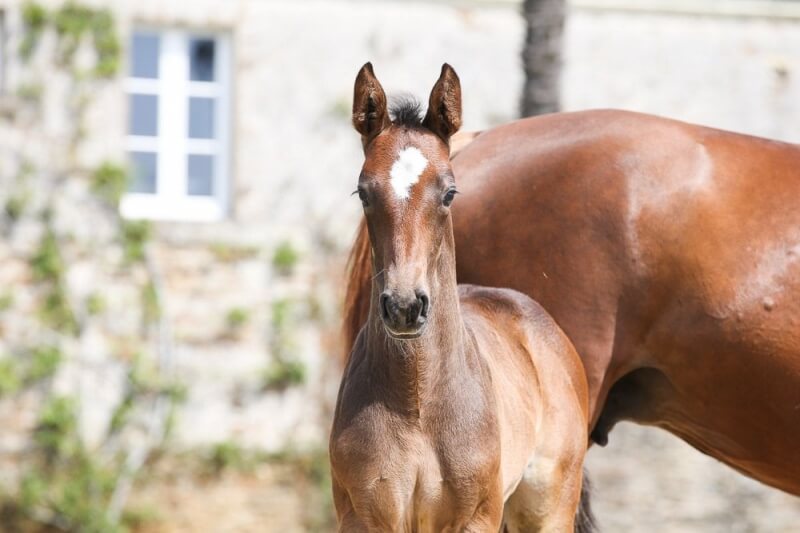 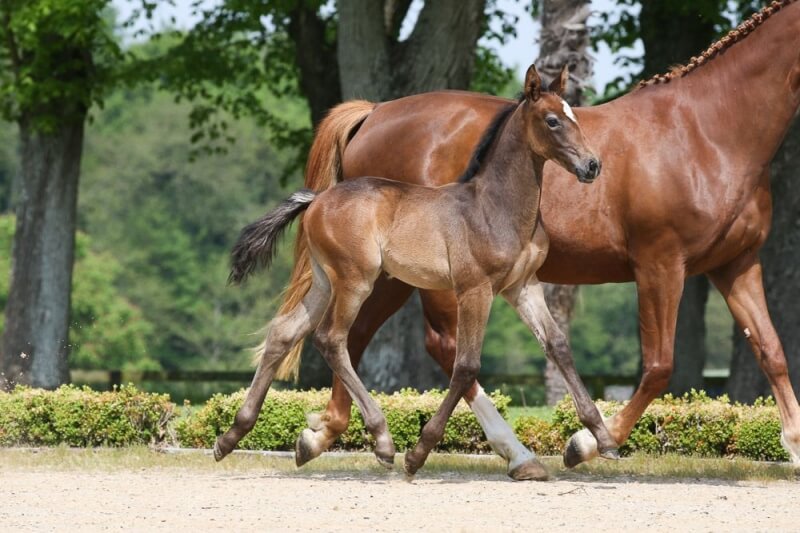 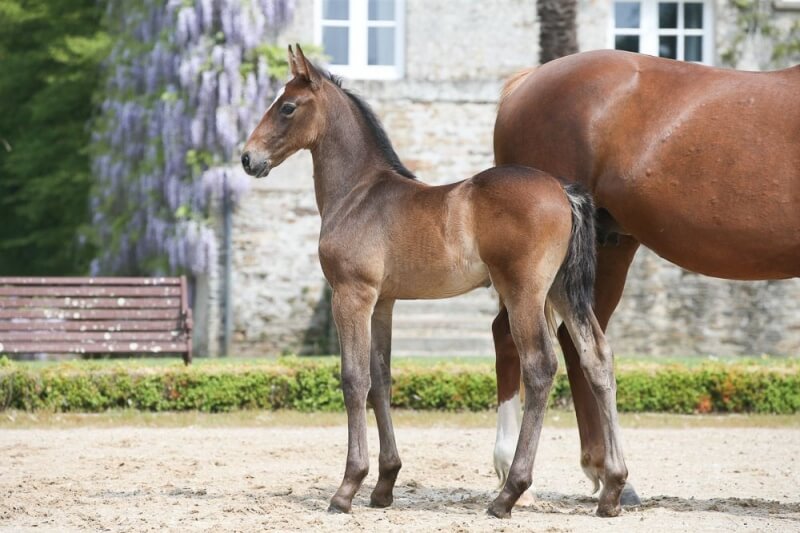 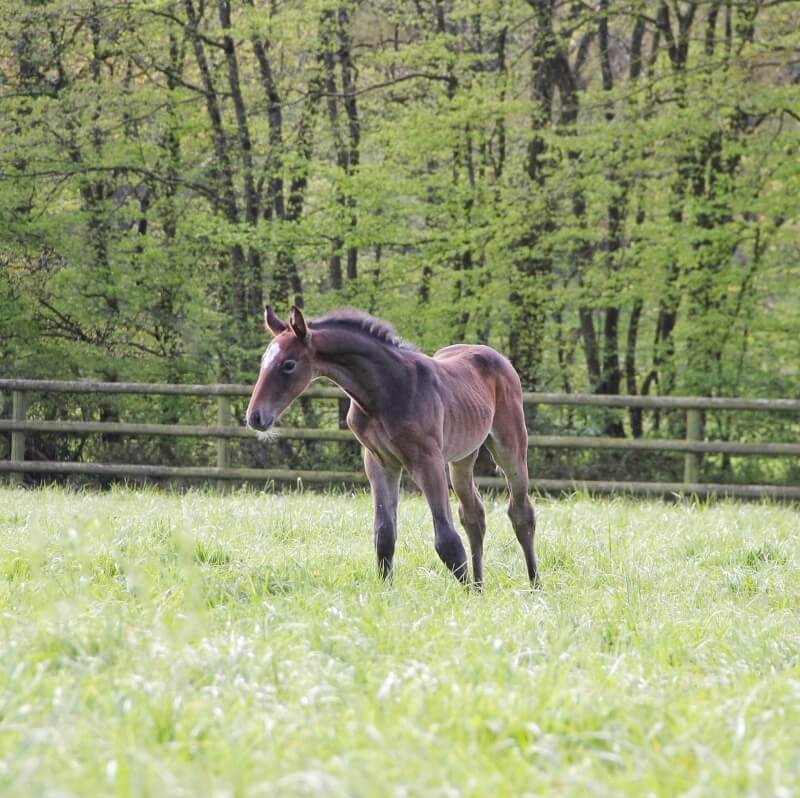 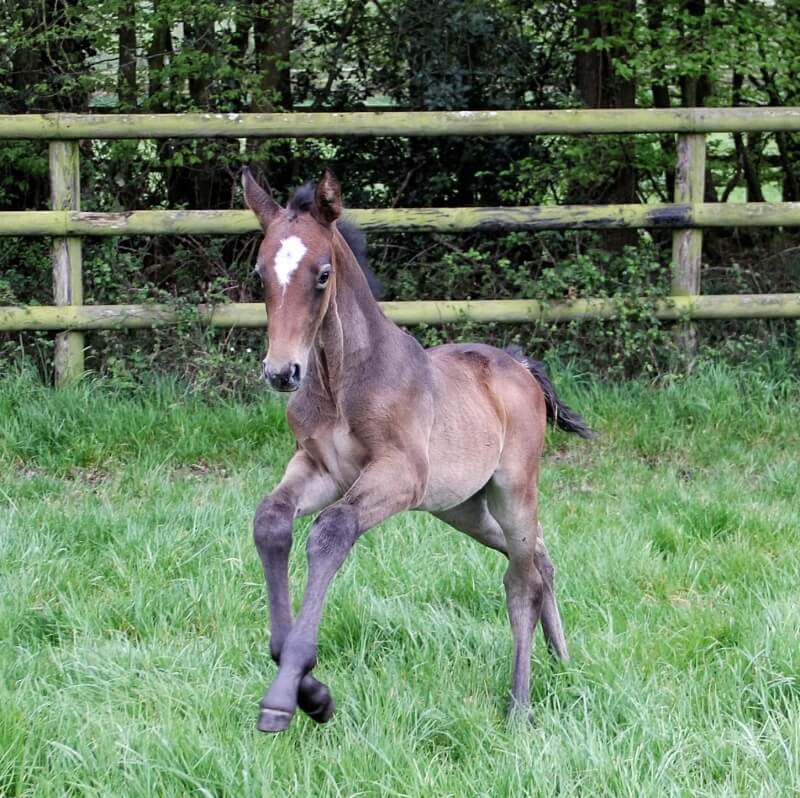