By BALOUBET DU ROUET, IPANEMA MERCOEUR is a descendant of the excellent line 63, and will promote the original blood currents of the French breed, both in breeding and in sport.

Kreisker's first Chelsea offspring were born in 2016, but one of his daughters GLORIA MERCOEUR (CORNET OBOLENSKY) qualified for the Classic Cycle Young Horses final at 4, and made Top Price Fences, sold for 35,000 €! 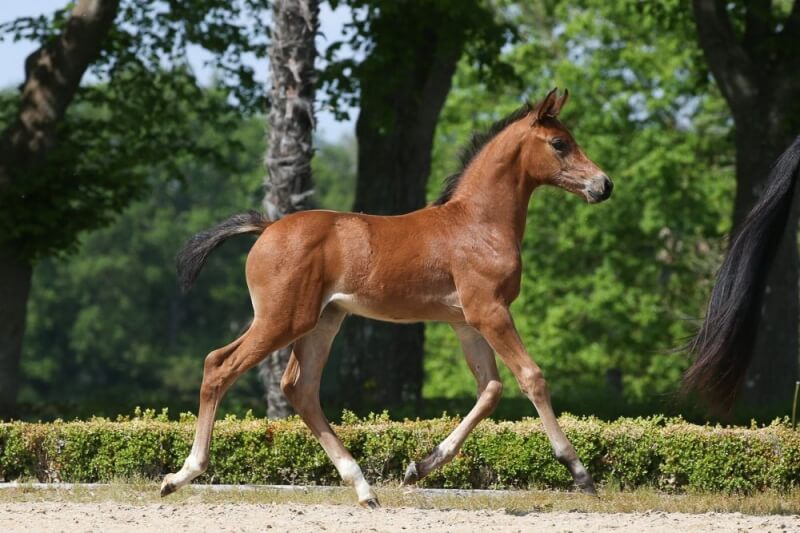 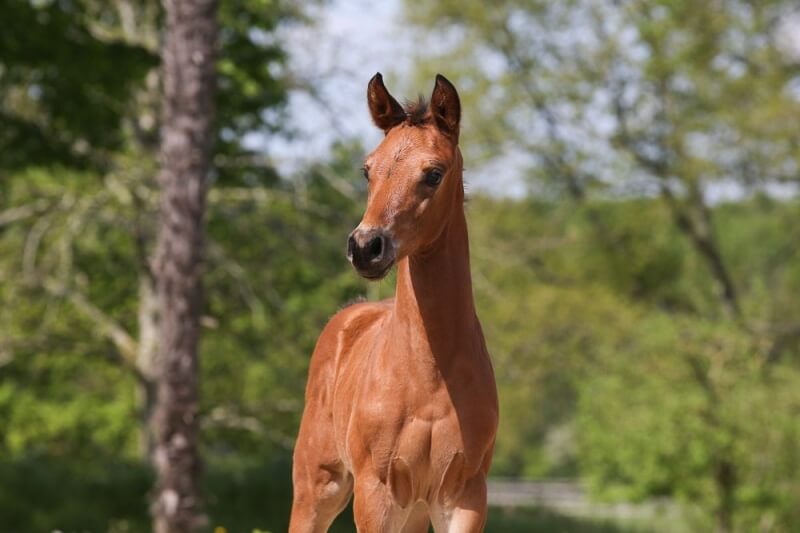 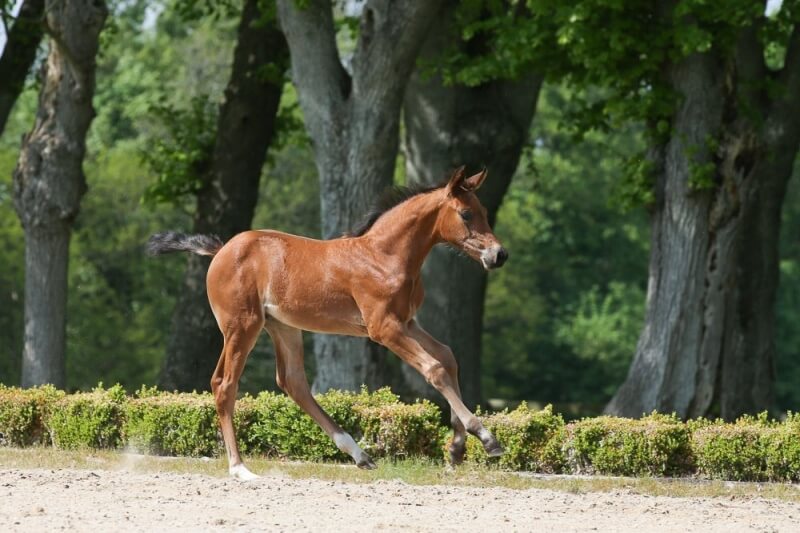 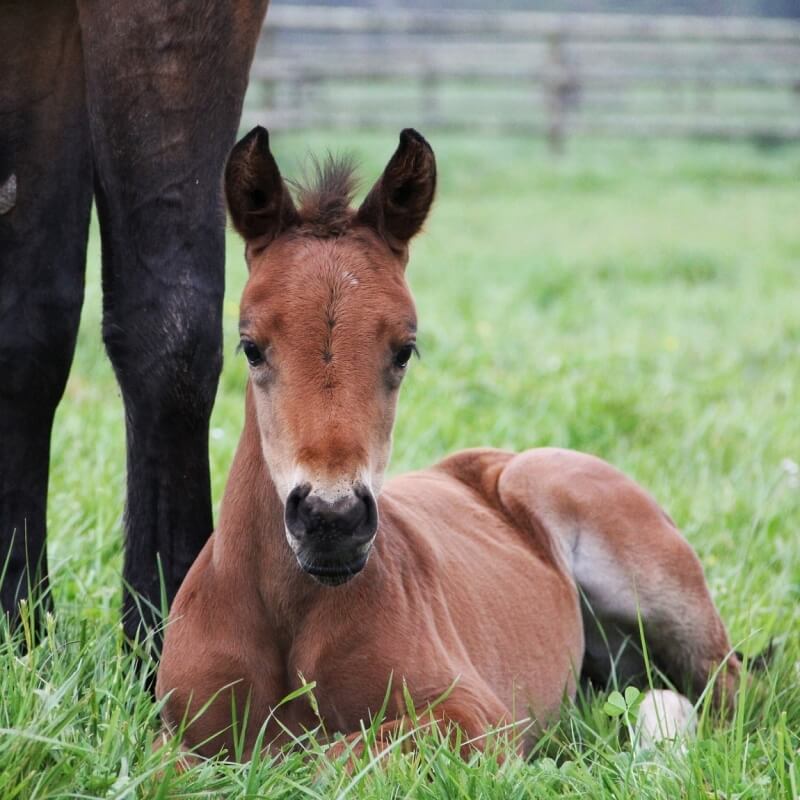