VOGUE DE HUS is a daughter of VITALIS, crowned "Stallion of the Year", her daughter VICTORIA'S SECRET was crowned world champion of 5-year-old dressage horses. He also produced VALVERDE the dressage champion of the Westphalian accreditation of 2016.

He is a son of VIVALDI, himself a confirmed stallion and father of many stallions.

VITALIS has already produced many winners on the international scene and its products are in great demand at auctions! 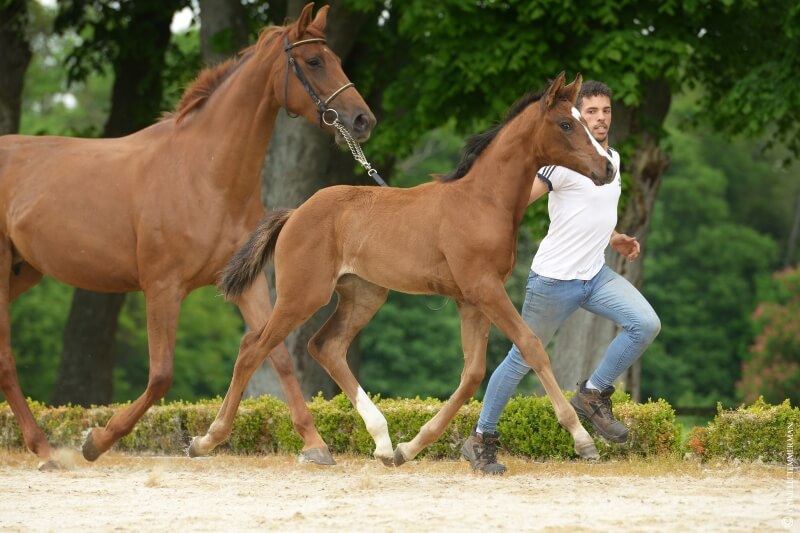 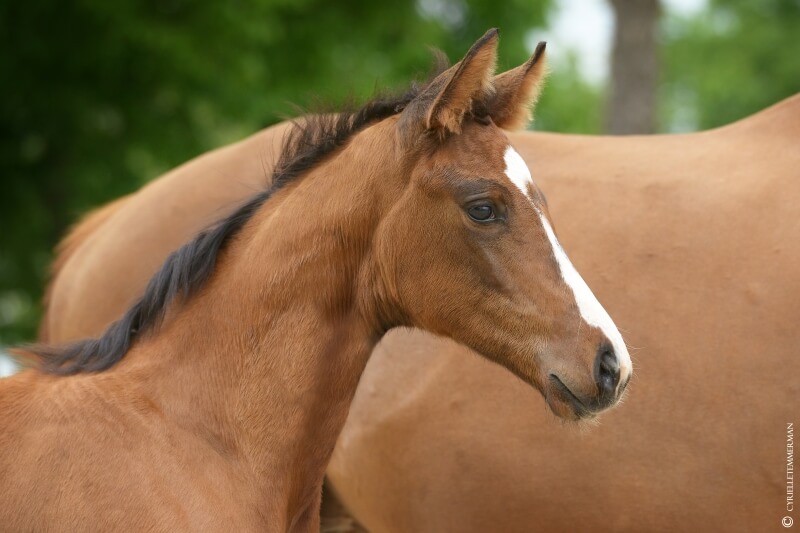 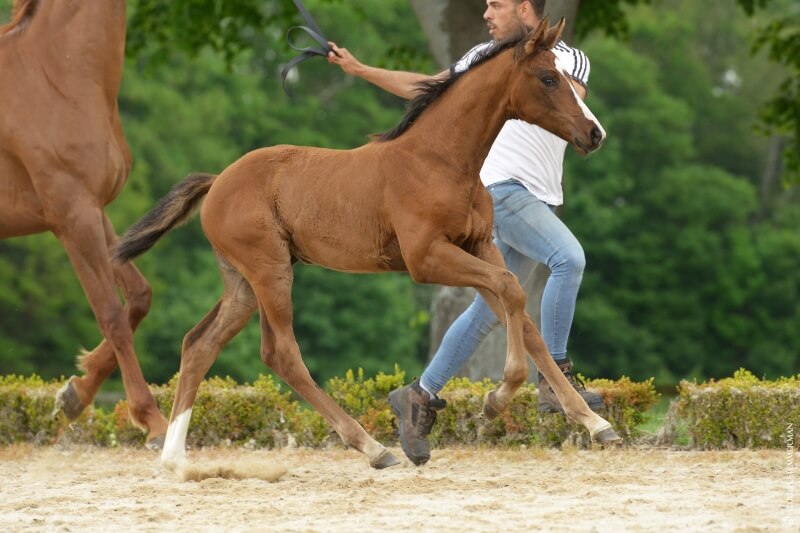