At 2 and a half years old, he is the revelation of the Westfalien Stud Book approval.

At 3, he won his stallion test at Schlickeau with a total of 149 points, including the best final Dressage score (9.25).

At the age of 4, he won all the events in which he took part and with disconcerting ease he won the title of champion of France in Saumur with 93.639%! He notably obtained the exceptional marks of 10 at the trot and 9.8 at the gallop during the Final round.

At 5 years old, he obtains 6 times the score of 10 out of 10 out of 10 scores awarded during his 1st 5-year-old event in 2013. He participates in the World Championships in Verden: he finishes third in the Small Final and 6th in the Final !

In addition to his stunning movements which are hence of worldwide renown, he confirms his excellent submissiveness, his willingness to work and his ability to learn!

DON JUAN loves to do things right, always wants to please and is very concentrated! Qualities that only add to his natural potential and which are necessary to become a GP horse! We are more convinced than ever!”" - Jessica michel 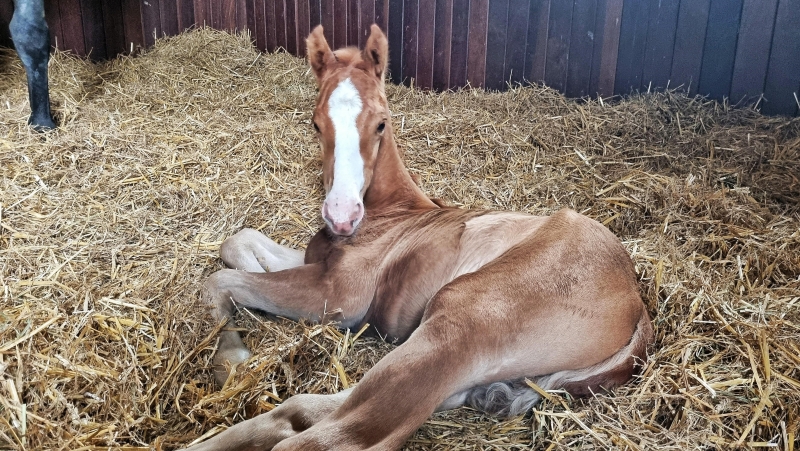