DAMON HILL, was one of the most successful horses in the world with Helen Langehanenberg, with exceptional genetics that combine in an unique way the dressage heroes DONNERHALL and RUBINSTEIN I.

He has won numerous regional and national championships, was German Champion in Balve in 2012, winner of the Nations Cup in Aachen and soon after was part of the medal-winning team of silver at the London Olympics.

In 2013, other highlights followed with the victory of the Dressage World Cup in Gothenburg, the team victory of the European Championships and numerous silver medals in Herning (DEN).

In 2014, he crowned his career with several silver medals and the team victory at the World Equestrian Games in Caen/FRA.

In the meantime, ten of his sons have been approved, including DAMON JEROME/Uta Gräf who was very successful in S-level dressage classes and who was world vice-champion and national championship runner-up. DAMON'S DIVENE, DAMON'S DELORANGE, DAMON'S SATELITE and DAMON'S DREAM have all been crowned national champions.

According to the breeding index of the national federation, DAMON HILL is one of the best sire of dressage horses in all of Germany. His maternal grandfather, SANDRO HIT, is already a milestone in the history of breeding during his lifetime and has just over 200 approved sons, including a good number of winning and award-winning stallions, and more than 260 award-winning mares, as well as many national champions who can still sustainably manifest themselves. 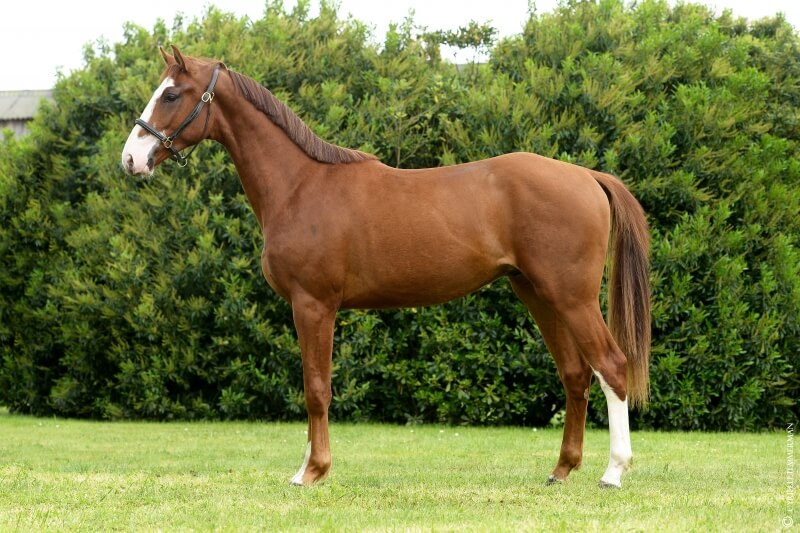 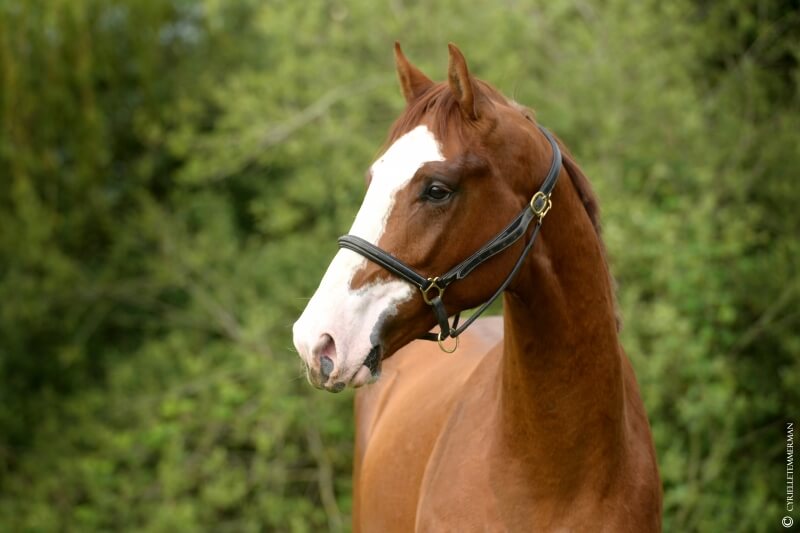 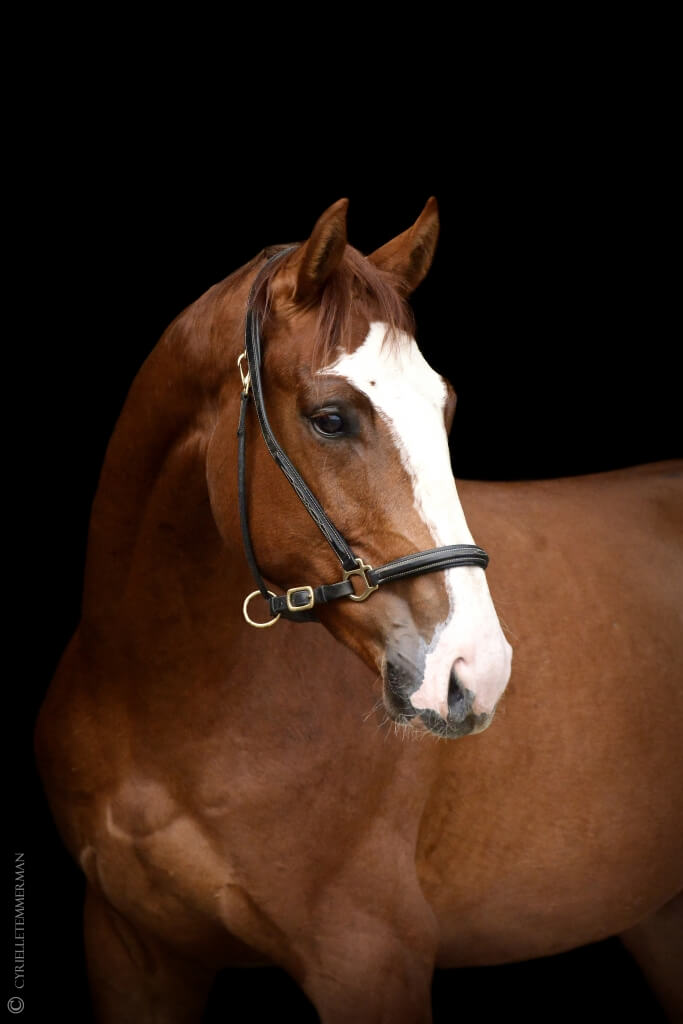