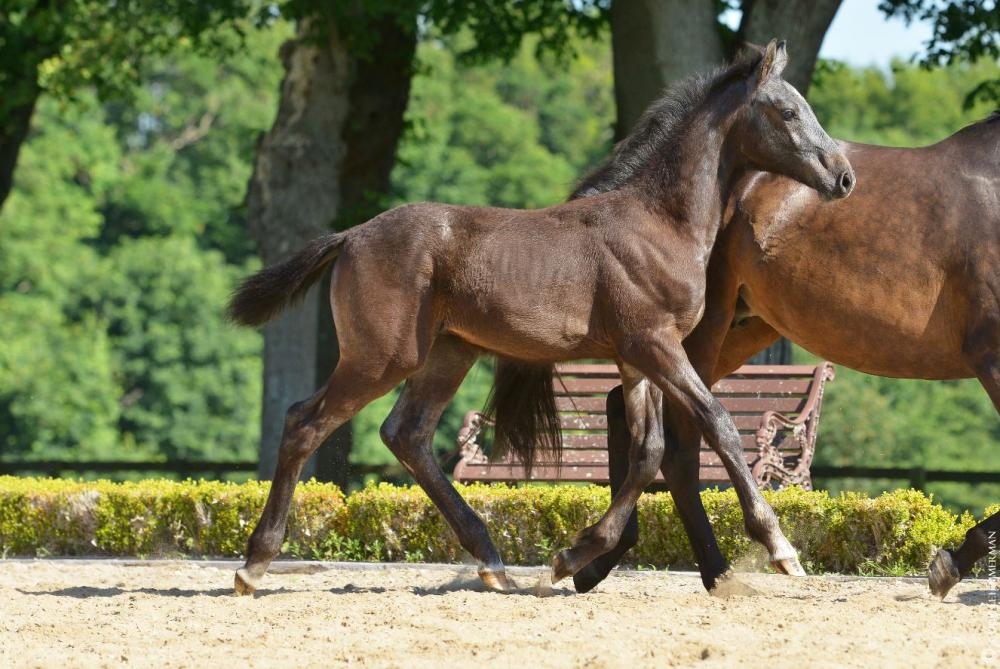 ORLIS I is one of the best mares in the Studbook Holsteiner. She is a daughter of CALIDO whose production totals more than 2.7 million euros in earnings. His dam VERONA I is the sister of ACCORD I, II and III stallions.
ORLIS I produced BELLA DONNA 66, winner and ranked in numerous events under the saddle of Meredith Michaels Beerbeaum (Grand Prix, World Cup, Global Champions Tour) 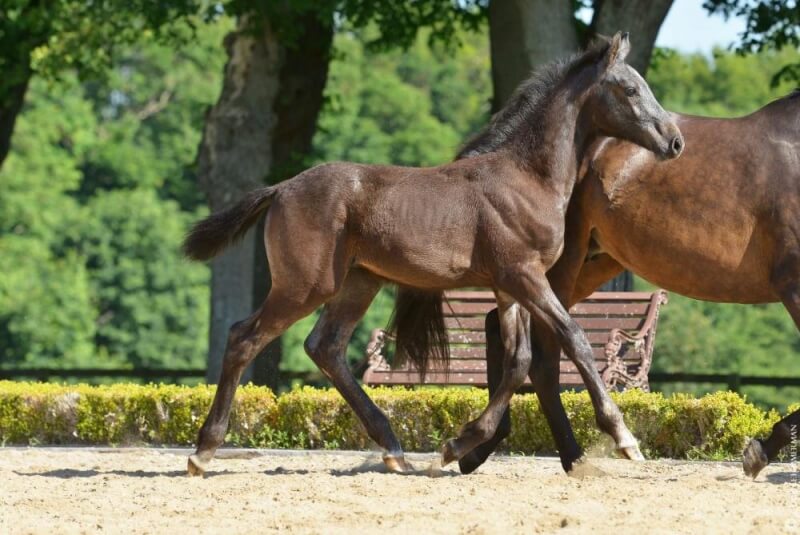