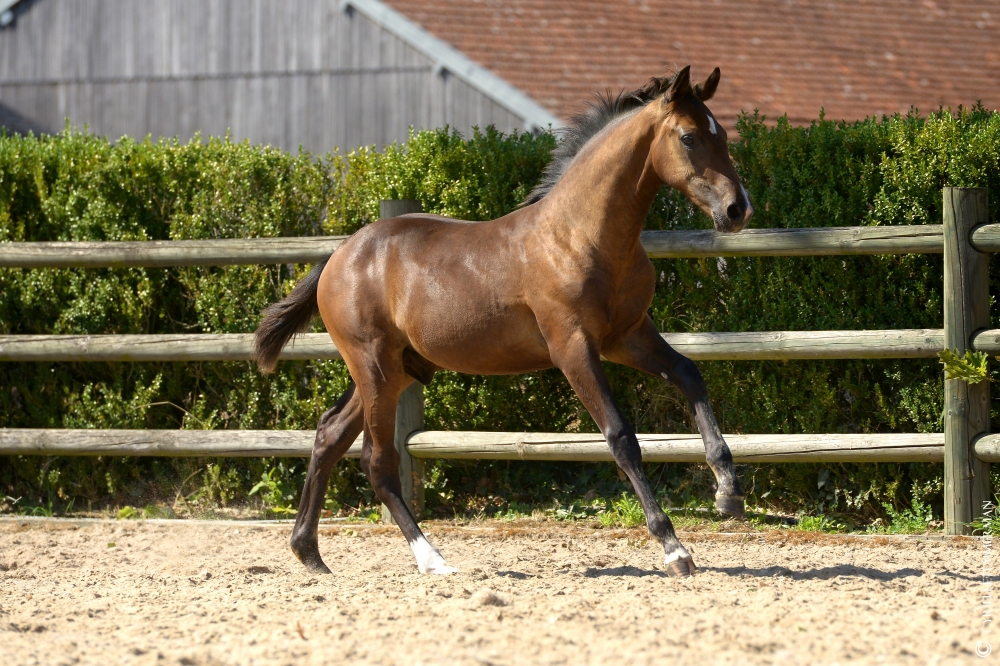 By LUIDAM and THARA NANTUEL (by DIAMANT DE SEMILLY), CANDY DE NANTUEL, in addition to his very fine career in perspective with Pénélope Leprévost, is already announced as a future very great sire, with a production having results spectacular during breeding competitions and during auctions.

ITOKI DE RIVERLAND*GFE is the 3-year-old French champion in 2021 with the exceptional score of 17.81/20. He was the best sire of 3-year-old stallions in 2020 with Horzain du Blondel, Heltic de Béthune and Hot Savoie labeled Very Promising. 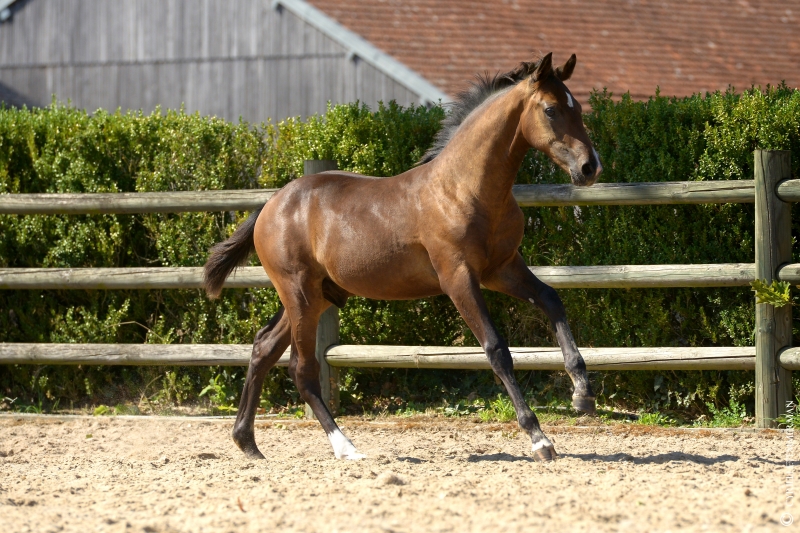