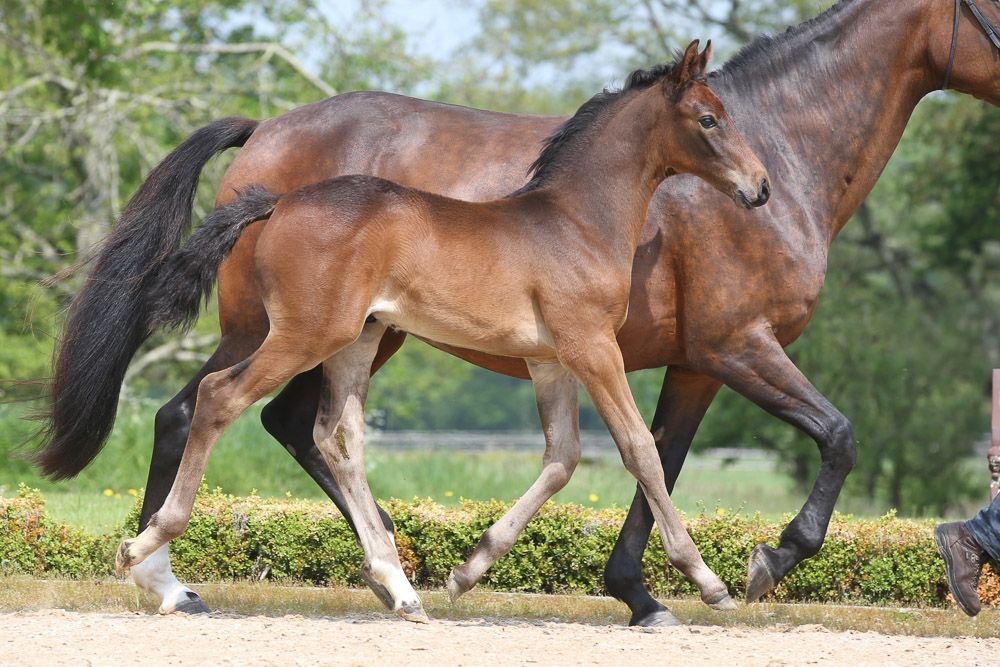 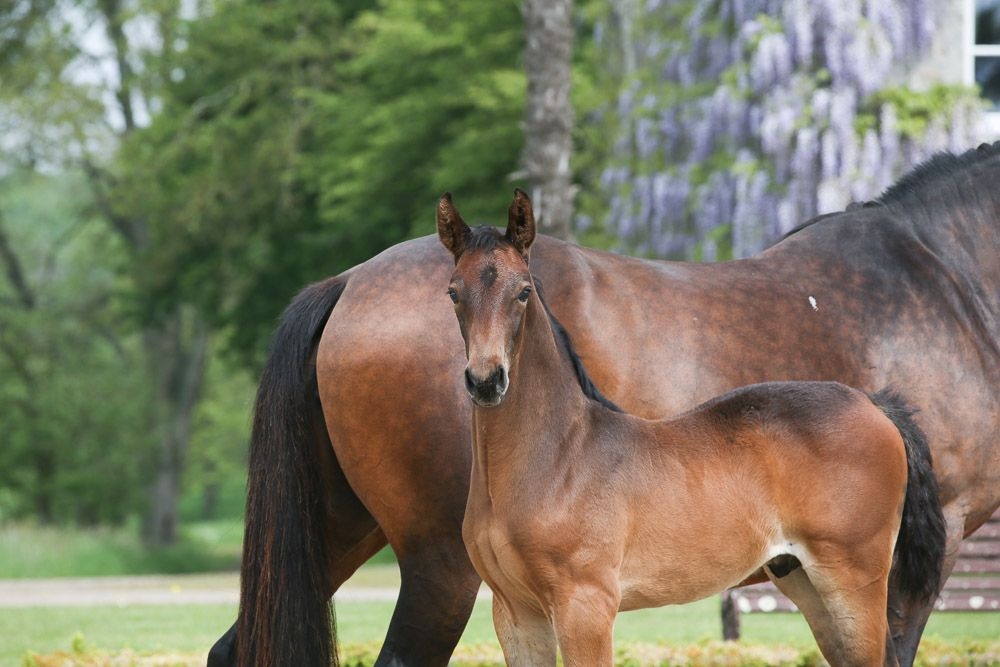 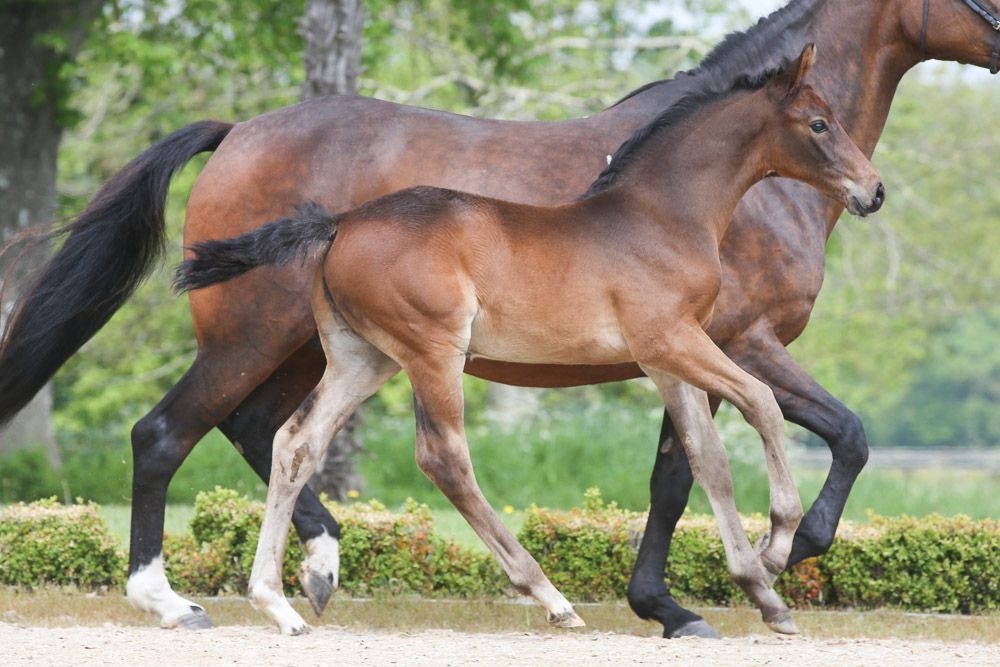 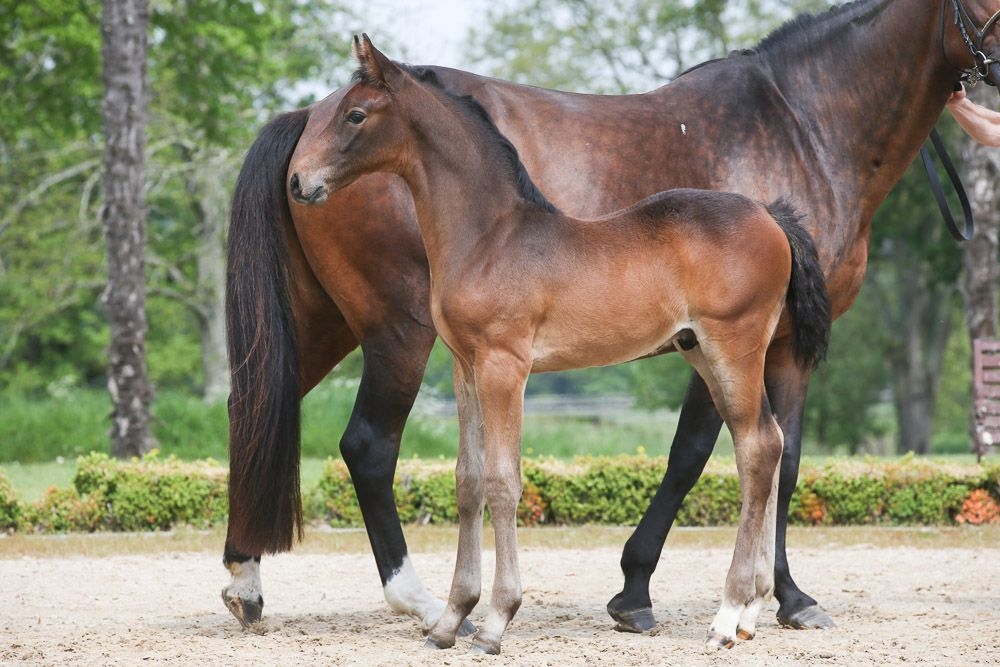 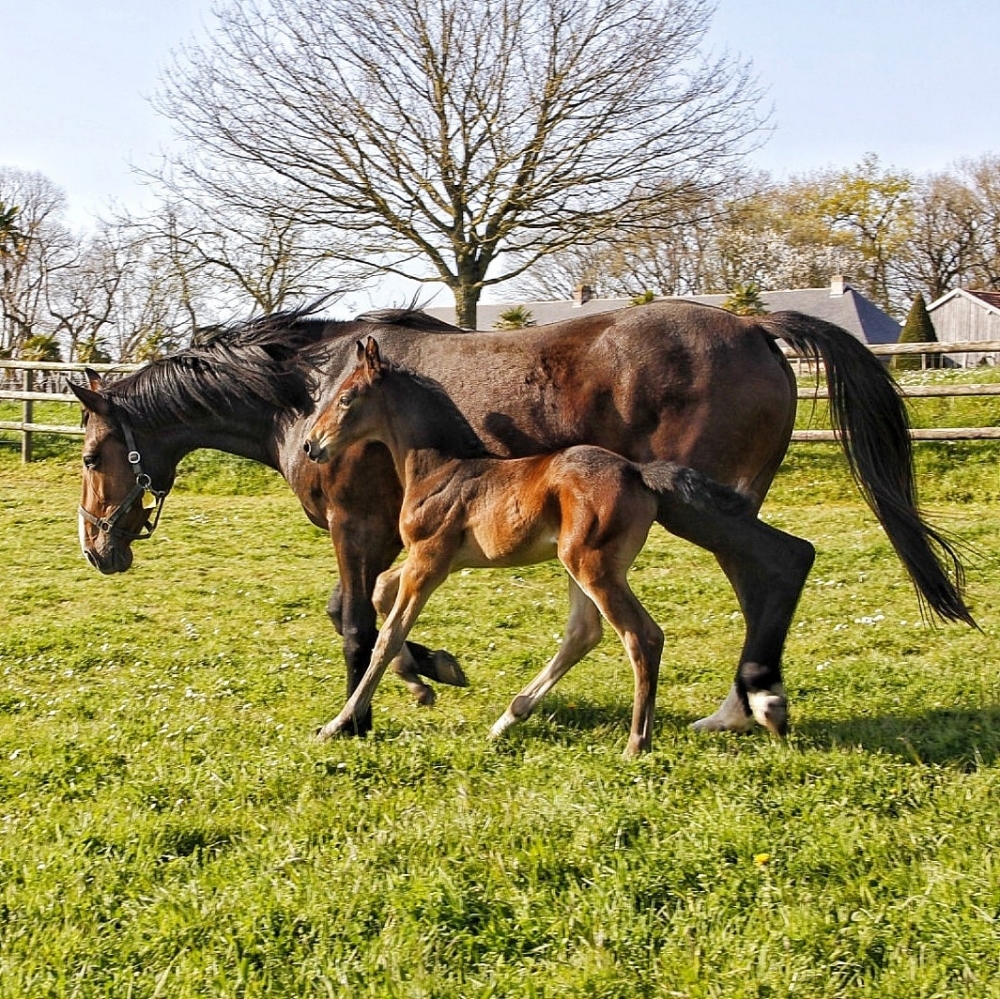 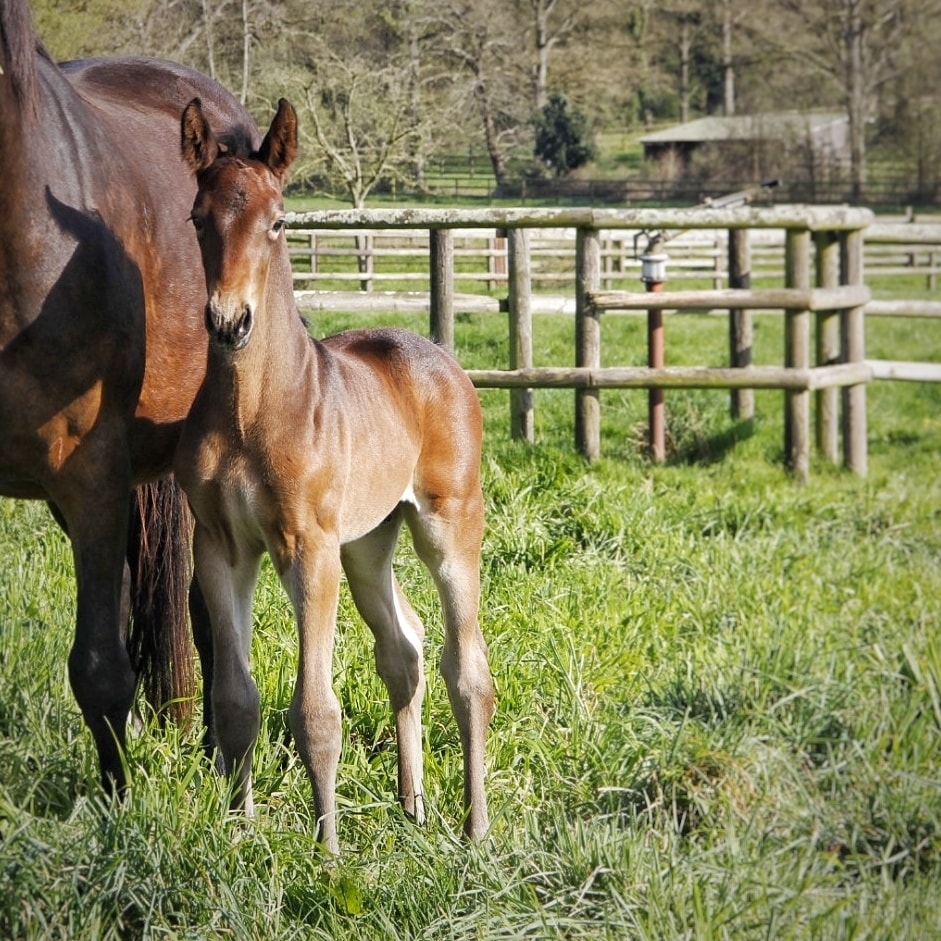 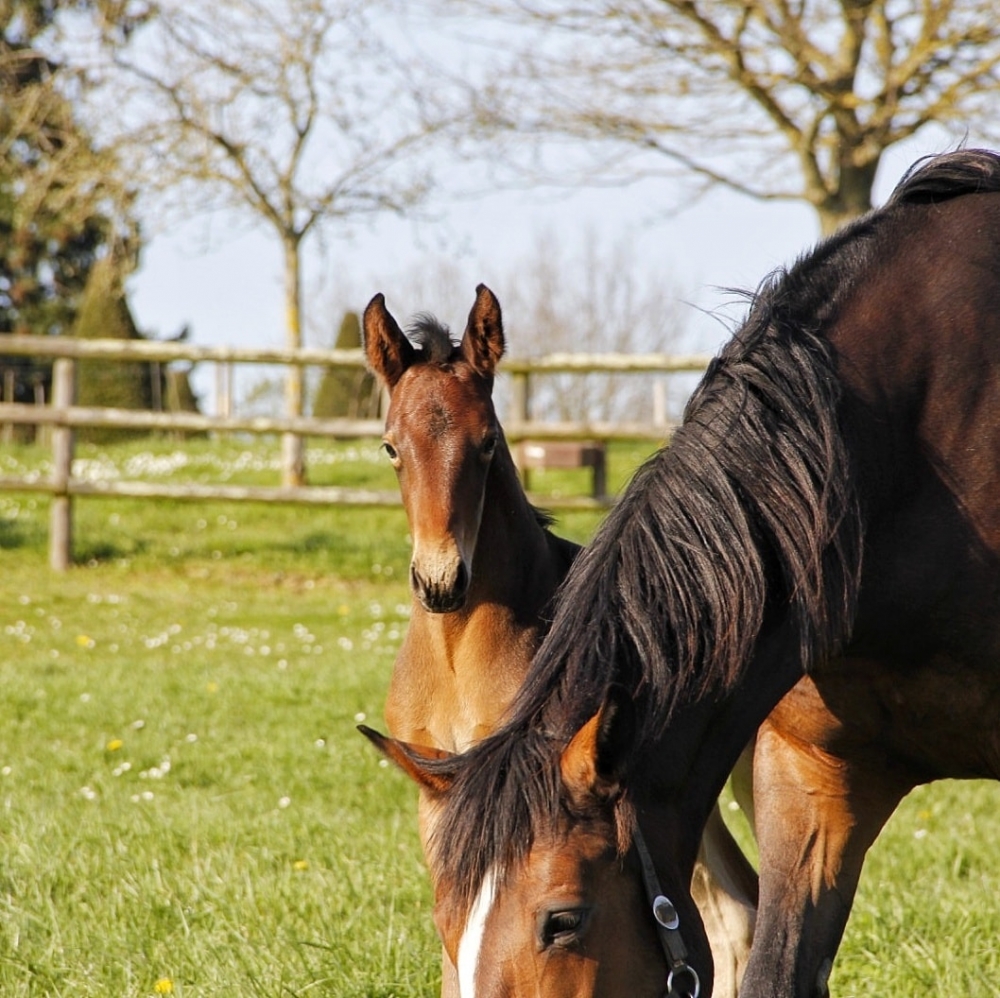 BABOUCHKA is a daughter of LEVISTAN, French vice champion at 4 years old and very good sire, he comes from the excellent Holsteiner line 4965. Under the saddle of Judy-Ann Melchior, his father LEVISTO Z has become an excellent stallion performer in CSI. LEVISTO's dam, HIRTIN (CAROLUS I), caused a sensation in CSI under the name of CHICA BAY. The CSI stallions CLINTON I (Thomas Voss) and CLINTON II (Alois Pollmann-Schweckhorst) are full brothers of LEVISTO's dam. LEVISTAN comes from a Hanoverian daughter of the great ARGENTAN I, unquestionably the best descendant of the influential ABSATZ. Just like his son ARGENTINUS, ARGENTAN I produced high level show jumping horses like ARAMIS, winner of the World Cup with Mario Deslauriers.

CONTARA is a daughter of the famous Holsteiner stallion CONTENDER. She was herself placed in CSI*** events.

She is the mother of the internationally known stallion CHACCO BLUE (s. CHAMBERTIN), father of over thirty stallions and a great number of international performers.

CONTARA is also the mother of BROKER DE HUS (s. LEVISTAN), French Vice-champion of 4-year-olds in 2015. 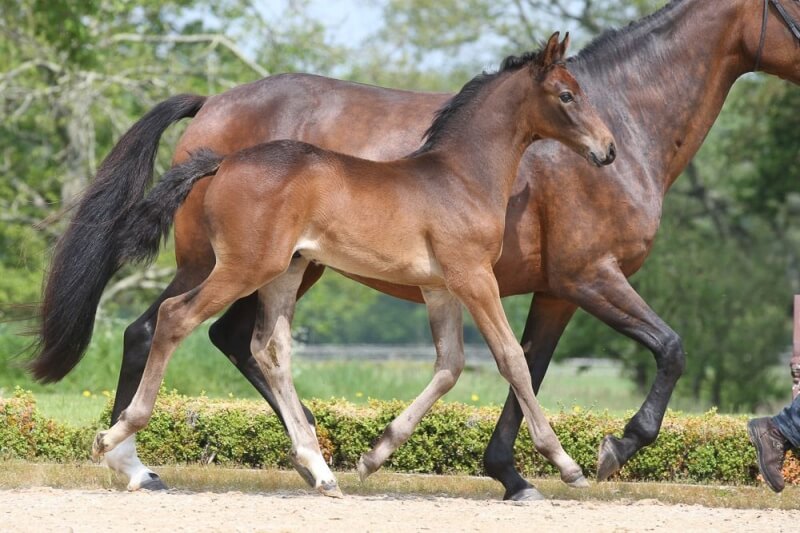 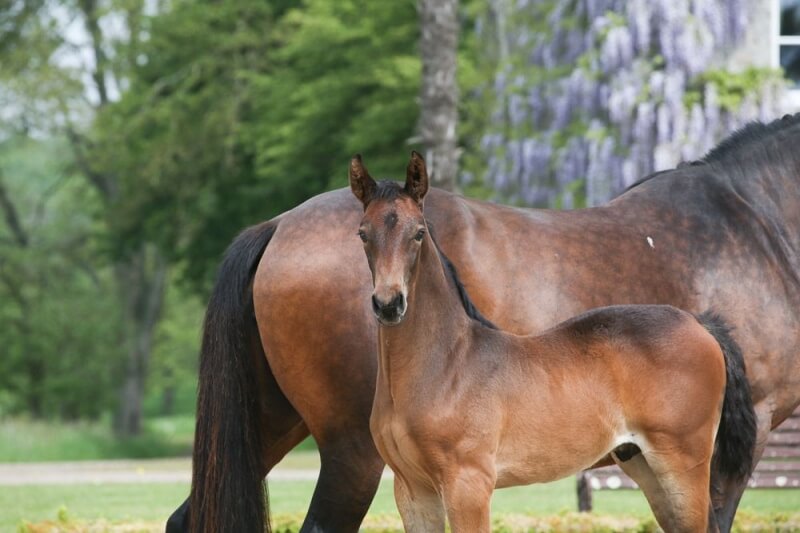 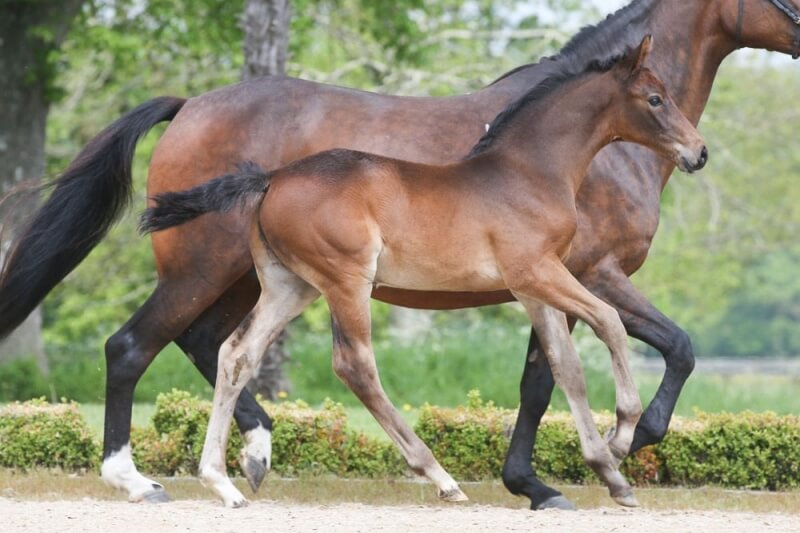 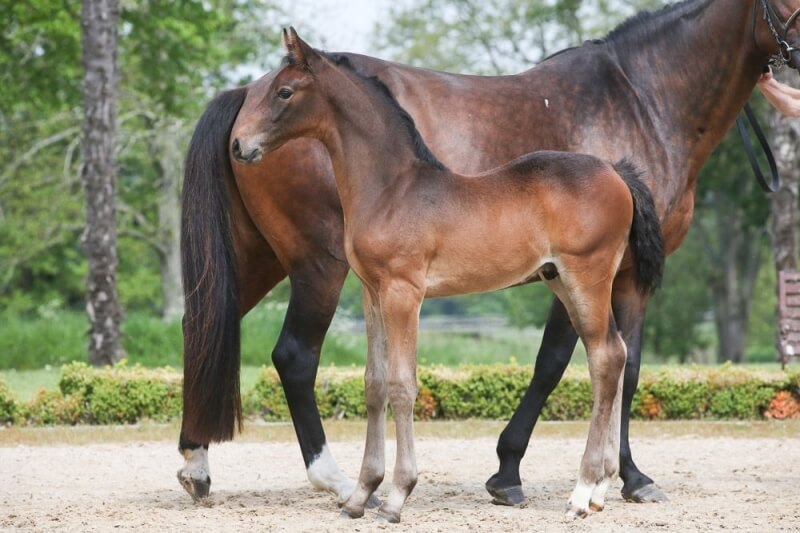 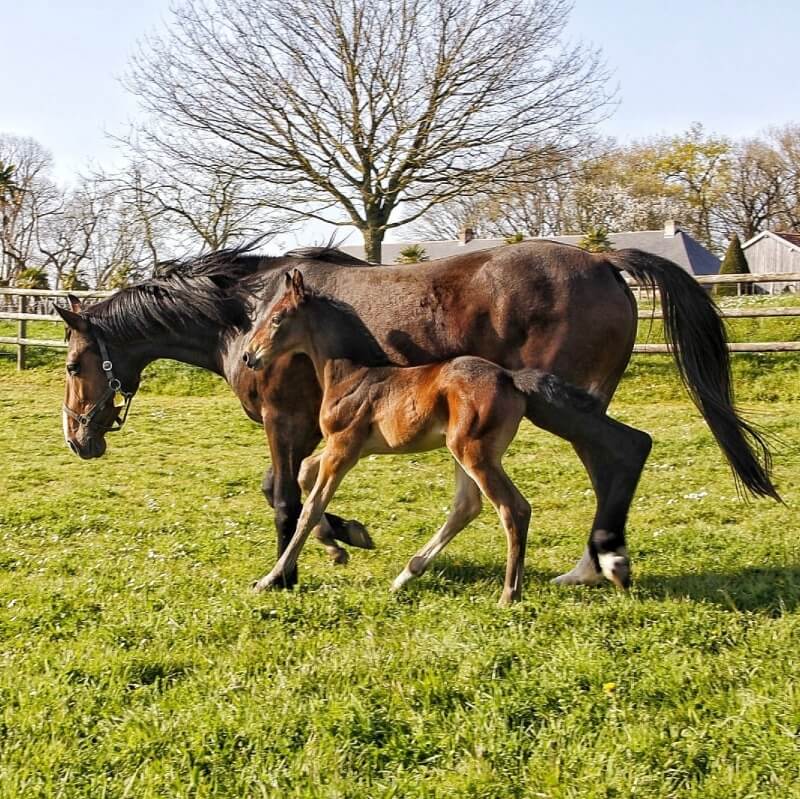 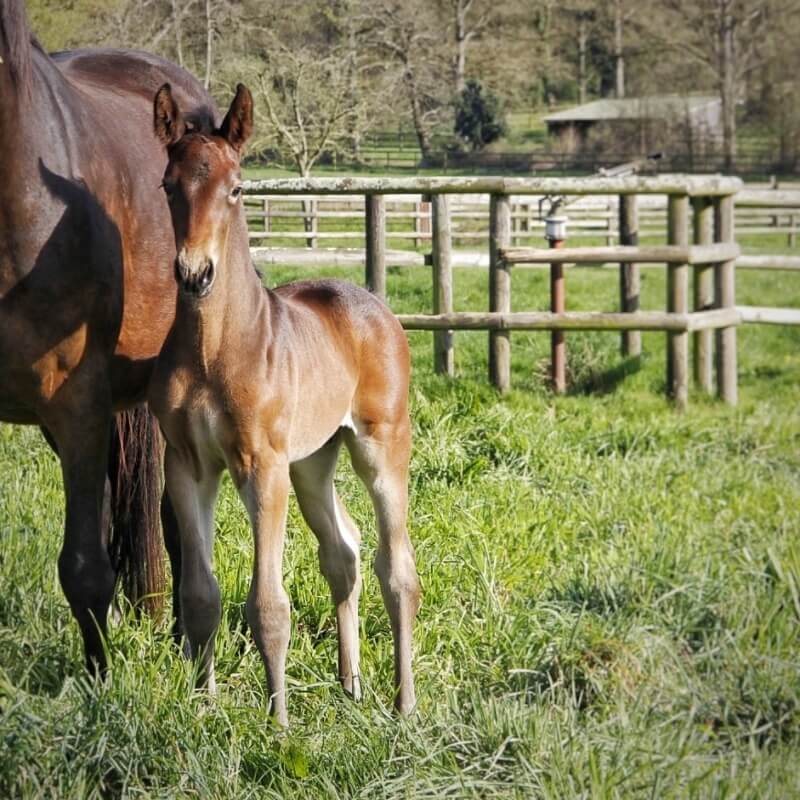 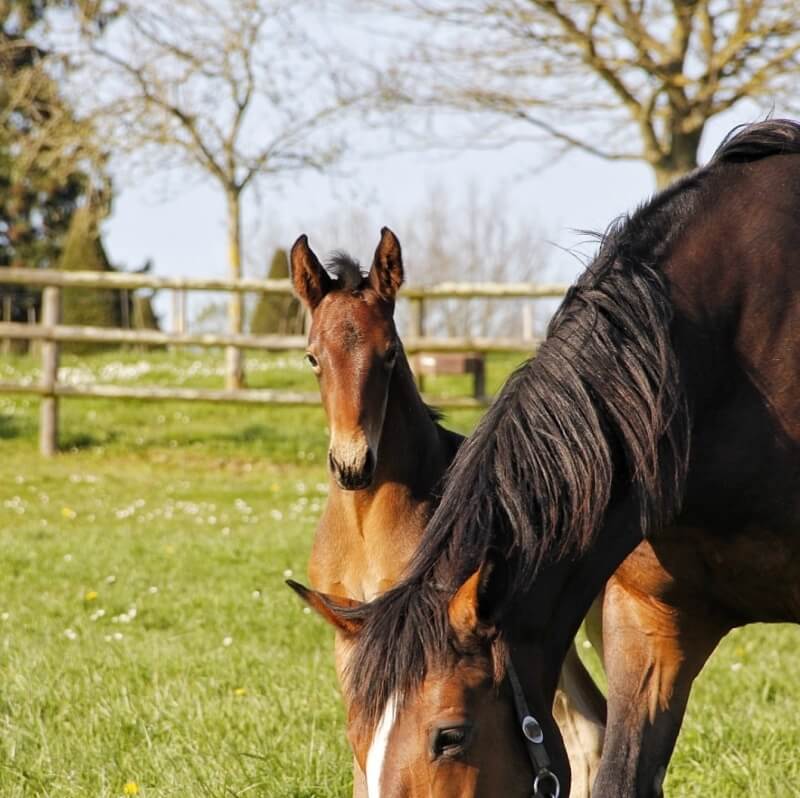