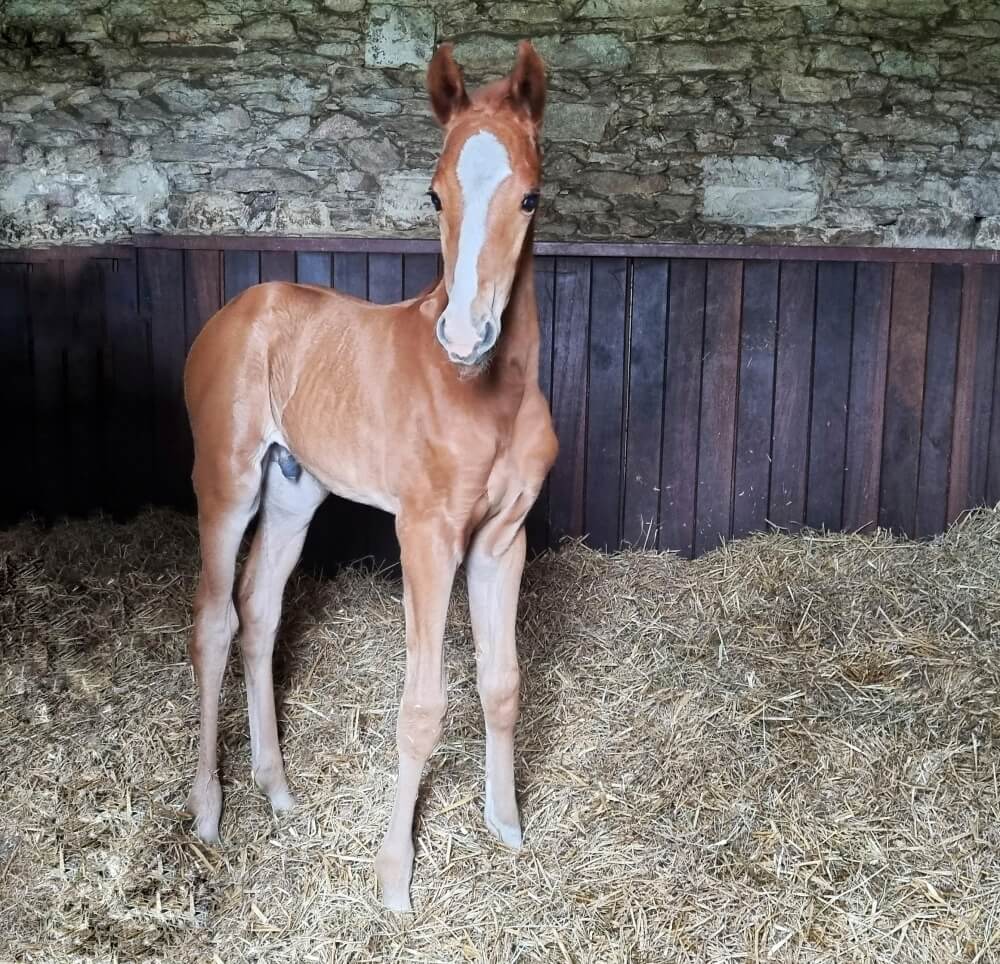 BLUE HORS ZACK, Danish Elite Stallion and "Stallion of the Year", he combines, with ROUSSEAU, JAZZ and BELISAR, excellent lines and was Champion of stallions in the Netherlands and Denmark. With Daniel Bachmann Andersen, he won freestyles in music at the World Cup, the silver medal at the Danish Championships and was part of the Danish team at the World Equestrian Games in Tryon. He produced 34 licensed stallions, including stallions champion BLUE HORS ZEE ME BLUE and ZORBA HØJRIs as well as Oldenburg Main Premium winner ZACKEREY. Among his 40 award-winning daughters stands out the Champion Mare LILLEVANGS PARI-DIVA. He also produced horses with great success in sport, such as GLOCK'S ZONIK N.O.P. (Edward Gal), seventh in the JEM, BLUE HORS ZEPTER and BLUE HORS ZEE ME BLUE, both ridden by Daniel Bachmann Andersen, as well as BLUE HORS ZATCHMO.… 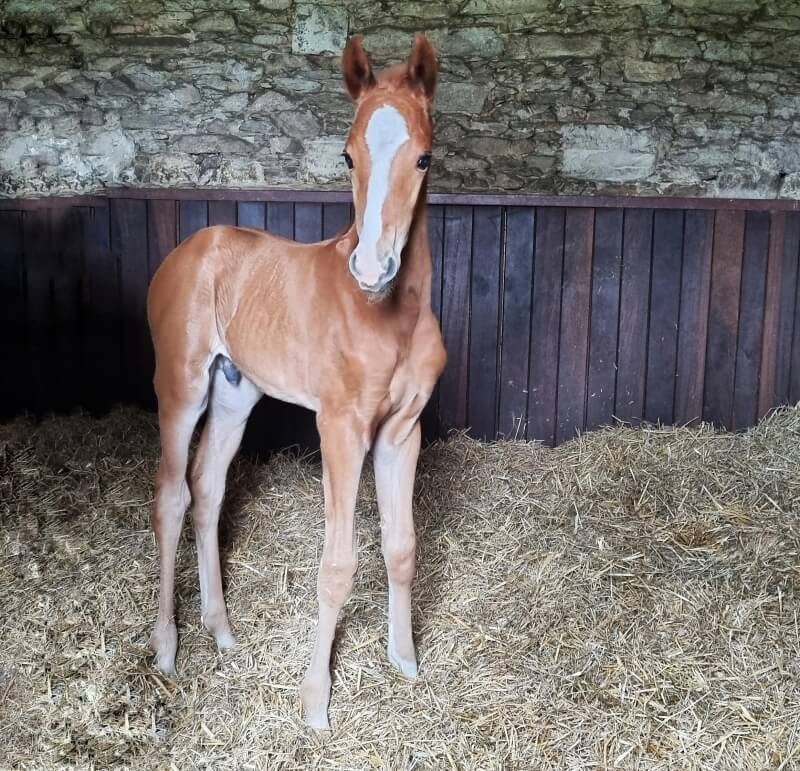