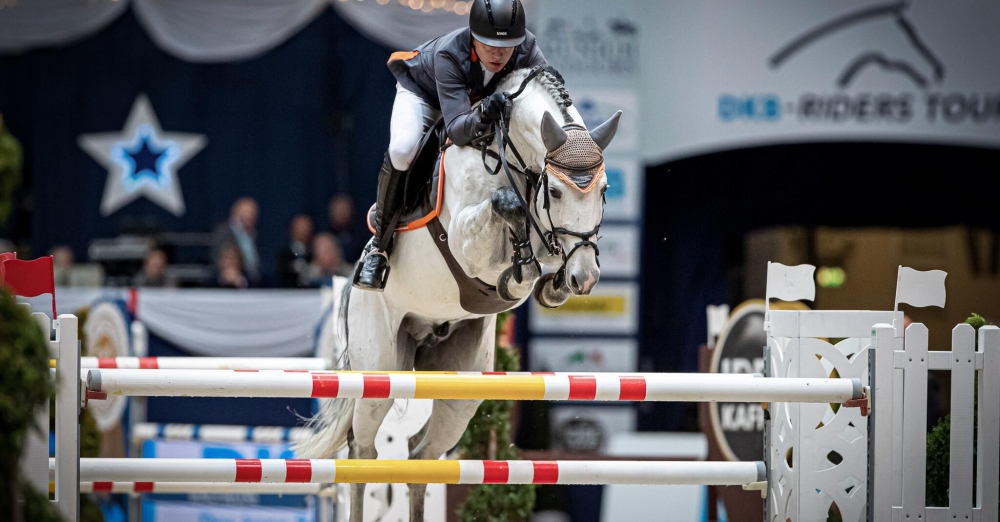 His sire SHOUPPYDAM DES HORTS, champion of the CIR and French Champion at 4 years old, is a son of QUIDAM DE REVEL, who marked High Level sport thanks to his offspring! Her dam, JUMPY is a mare with extraordinary genetic potential who was notably 3rd in the Critérium des 6 ans before winning the final of the 7 ans at Fontainebleau and totaling 7 years of performances at more than 140 ISOs, including two at more than 160, and more than 90,000 euros in earnings.

On the maternal side, Shouppydam was also provided with many sporting qualities; he is a full brother of Nellypso des Horts, a very good international performer under Edwina Top Alexander.

JUMPY, ISO 164 comes from an exceptional strain rated 10/10 which has given a string of international winners and stallions to all generations. She herself is a mare with extraordinary genetic potential who was notably 3rd in the criterium of 6 years old before winning the final of 7 years old at Fontainebleau and totaling 7 years of performances at more than 140 ISOs including two at more than 160 , and more than 90,000 euros in earnings. 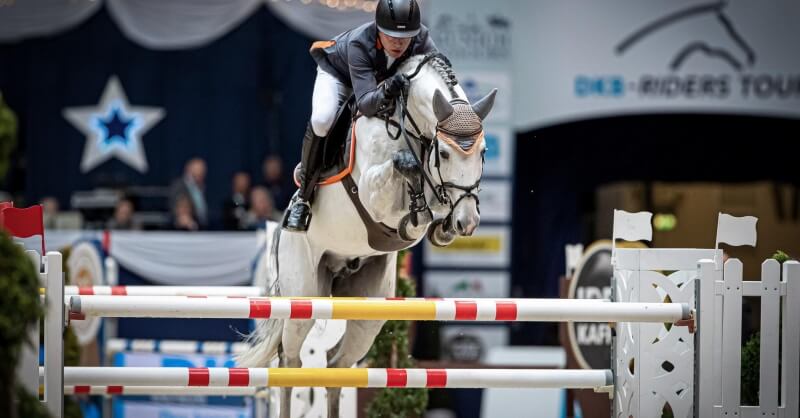