His production being still confidential, he has however already produced 6 approved stallions, and his oldest offspring successfully run in the Youngster tour. 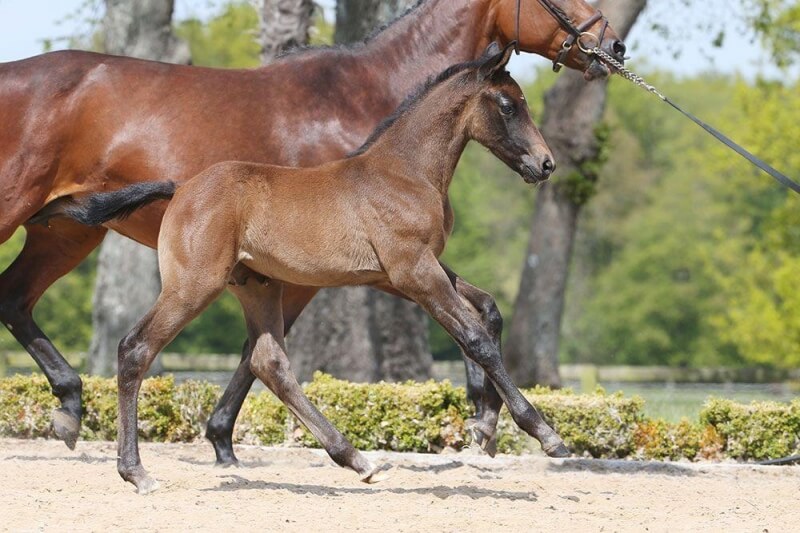