She is the dam of:

CALLAS DE KREISKER (by CHELLANO) who has already won several CSI YH and was ranked in CSI * with Jean Le Monze.

BETTY is a daughter of DANAE, also the mother of:

- ILIADE, the mother of: 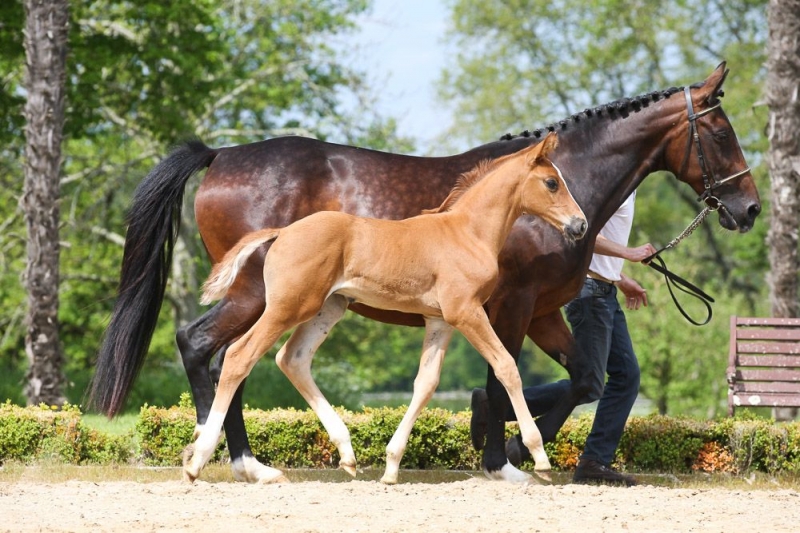 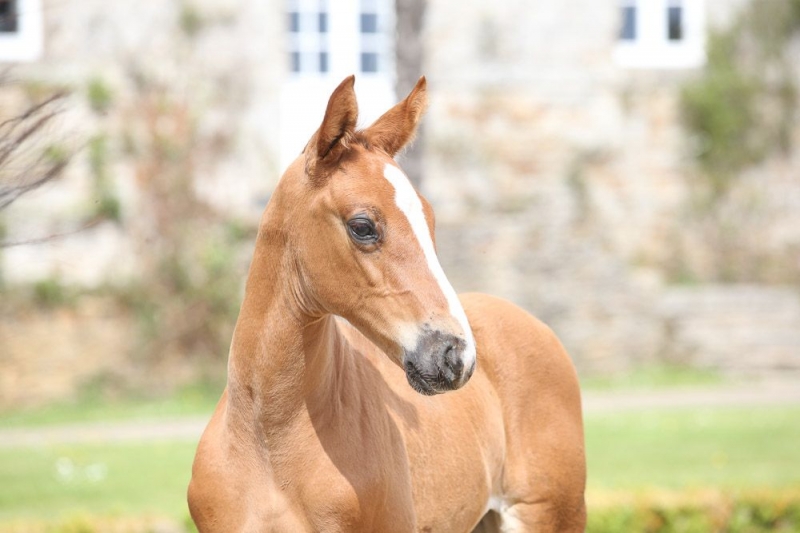 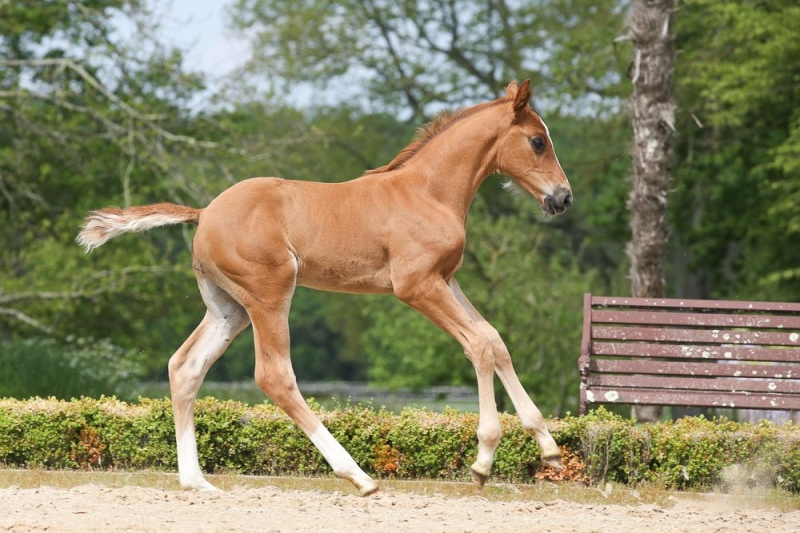 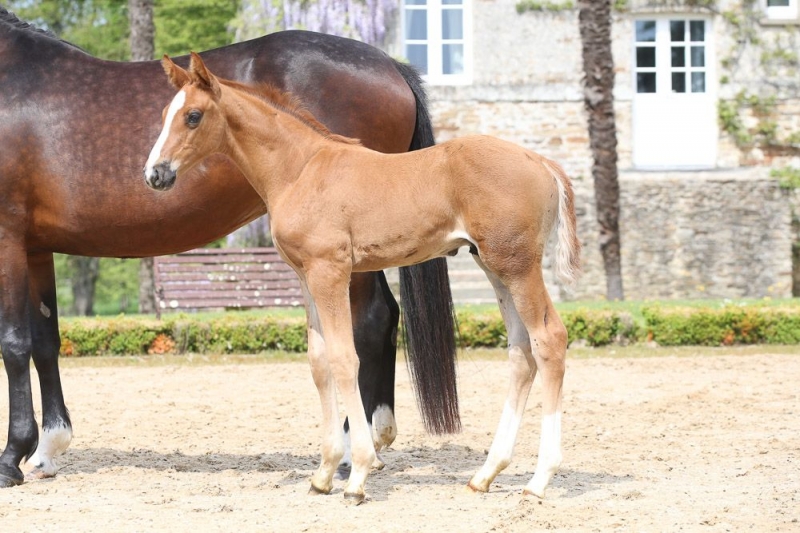 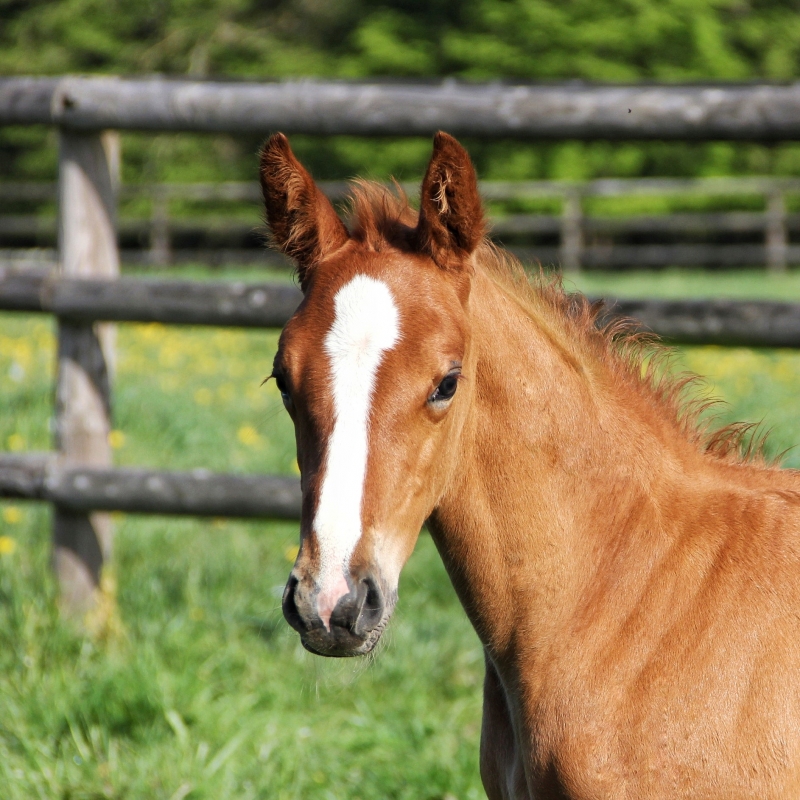