OGRION DES CHAMPS is a son of the legendary KANNAN, who, for more than 10 years has been one of the best sires of show jumping horses in the world, thanks to NINO DES BUISSONNETS (Olympic Champion in London with Steve Guerdat then 4th in Rio), QUABRI DE L'ISLE (team gold medalist at the Pan American Games), MOLLY MALONE V, PADDOCK DU PLESSIS, QUORIDA DE TREHO, to name a few...

OGRION DES CHAMPS ends his sporting career at the age of 5, after being “Elite” at 4 and 3rd in the French Championship then an excellent year of 5 years. The stallion stands out on the breeding scene thanks to products such as TONIC DES METS (rankings in CSIO5*, winner of the GP3* of Knokke), TAM TAM DU VALON (winner in CSI5* with Martin Fuchs, 3rd of the La Baule derby in 2021), TONIO LA GOUTELLE (CSI5* with Alexandra Paillot), TIOPEPE DES CHAMPS, ULINE DE CHANNAY, VAKHENATON, TOUPIE DE QUESNOY... On the young horse circuits, his production is just as appreciated, like FALCO DE TATIHOU, FONTAINEBLEAU MANCIAIS, FORBAN DE VAINS, FABIOLA DE MIJOVI, GHANA DU GAST, HELL DE TALMA, to name but a few, and at auctions, especially for GANGA MANCIAISE, sold for €52,000, and GRENADE DE TALMA, sold for €50,000 during the Elite Fences Sales. 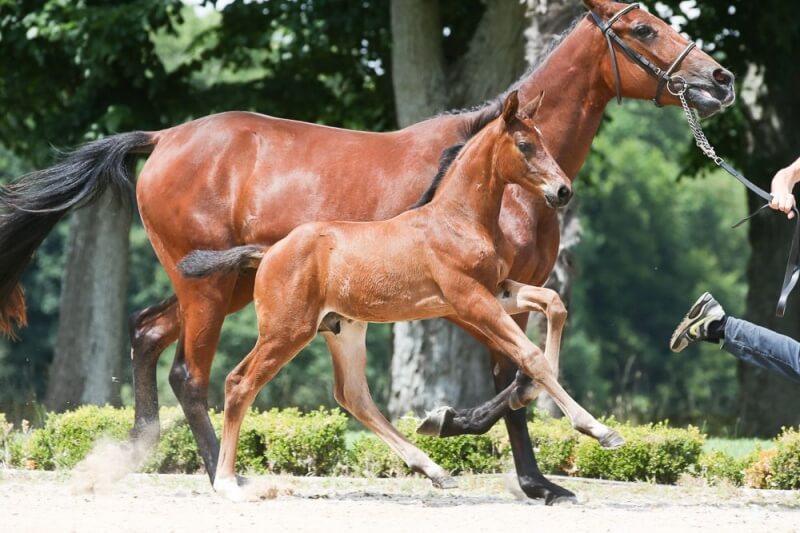 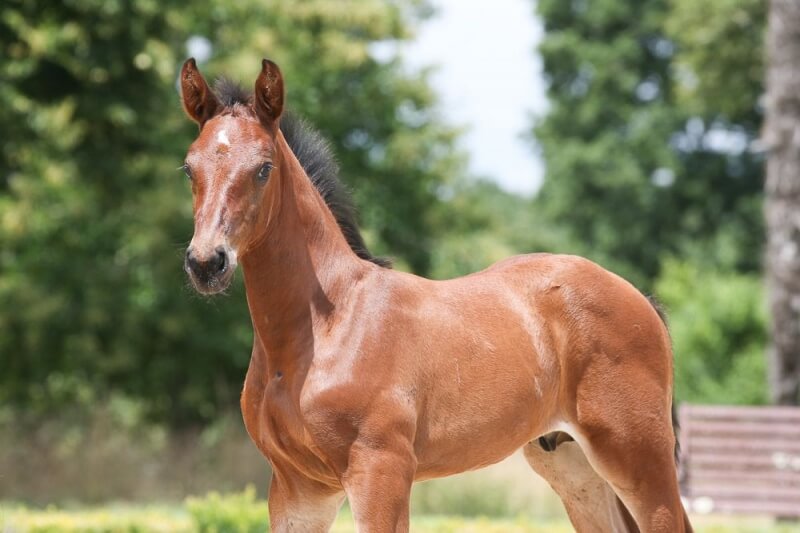 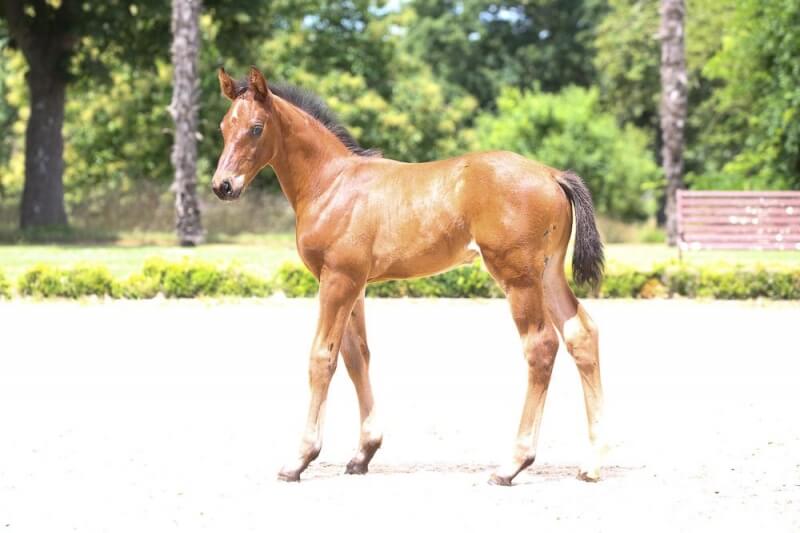 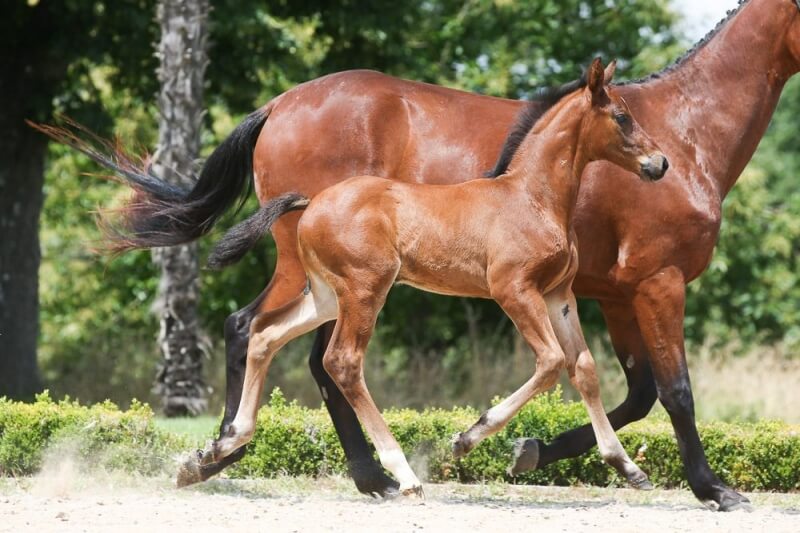 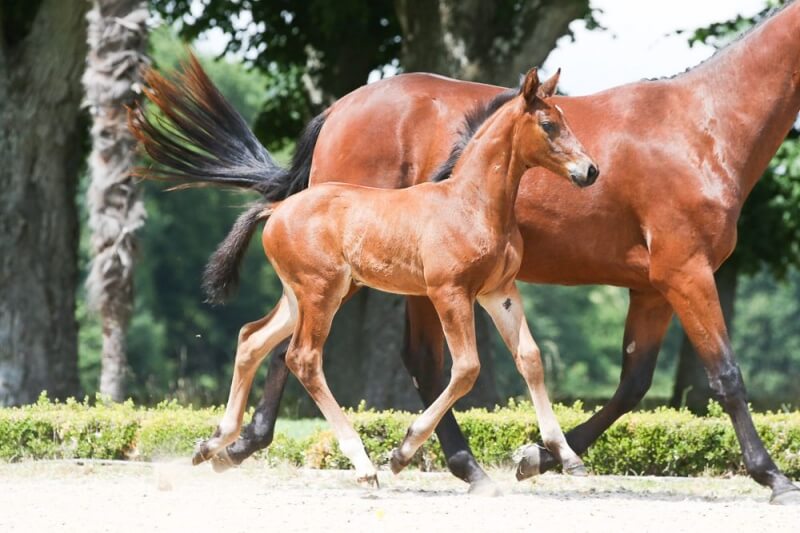