Please contact us for further information on this stallion.

5-year-old world champion in 2006, finalist for 6-year-olds then 7-year-olds, he also won the CSI3* of Pforzheim (1m50) and finished 3rd in the CSI5* of Chantilly. Unfortunately, he passed away in 2010 and won’t be able to continue his career at the top level. Nevertheless, he leaves behind him some exceptional products. Indeed, there are many of them competing at high level : CABALGARO Z, NKH CALANGO, CONNELLY 2, CHAMPAGNE M'AUREA Z, CONRAD SUNHEUP Z, CHICCAGO K CH, J'ESPERE VAN TER PAMELEN and many others, including NEVADOS S.

His dam, NESTIA S is the product of a wedding between ROMUALDO and NICOL. His sire, ROMUALDO has many rankings in CSI3*. In addition, he produced DENETOR who competed in events up to 1m60. He was notably ranked 2nd in the CSIO3* in Sopot and 2nd in the Nations Cup in Celej in the CSIO3*.

Dam of VEGA II who produced many successful horses such as DEGA 5, big winner of the Lisbon CSIO (1m60) or GAMMA I who produced JUST PACK'S CANAVARO, performer in CSI2*, he will compete in classes up to 1m60 . RUFFIA's latest product, LORIANO B, took part in CSI2*. 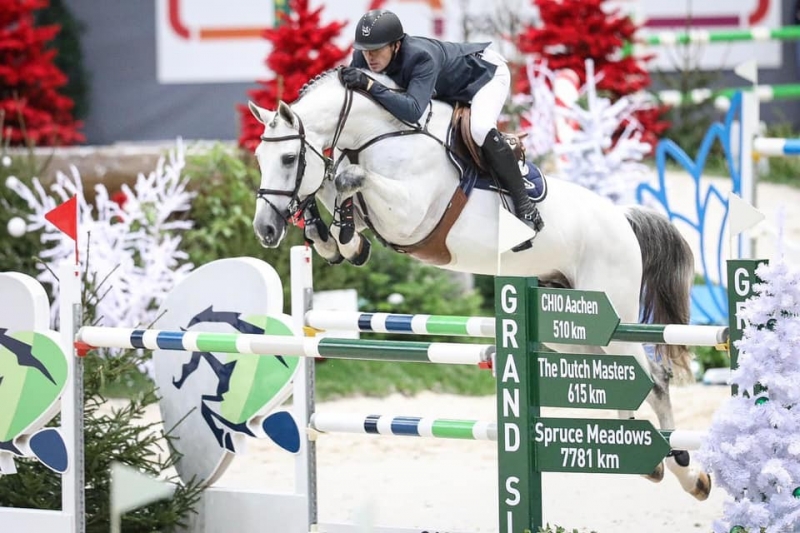 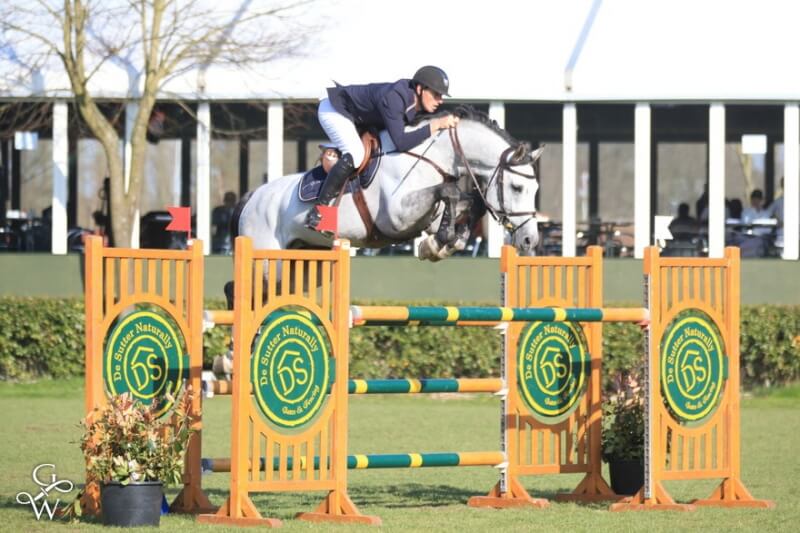 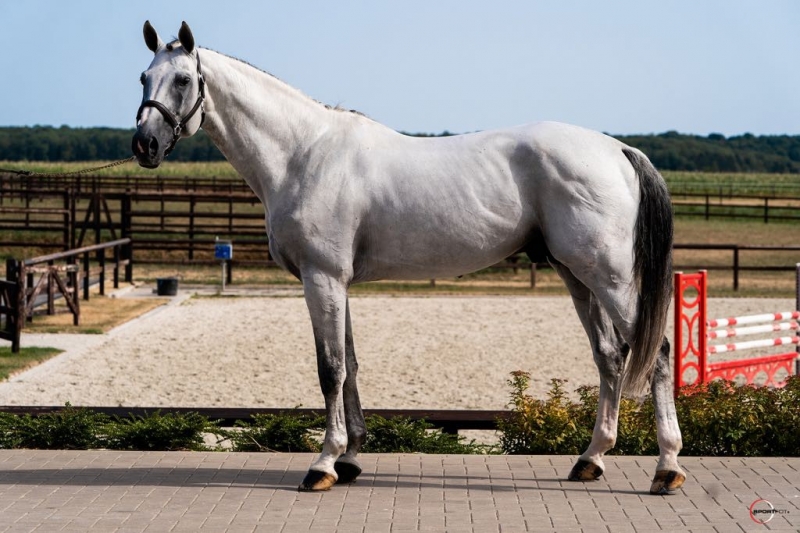 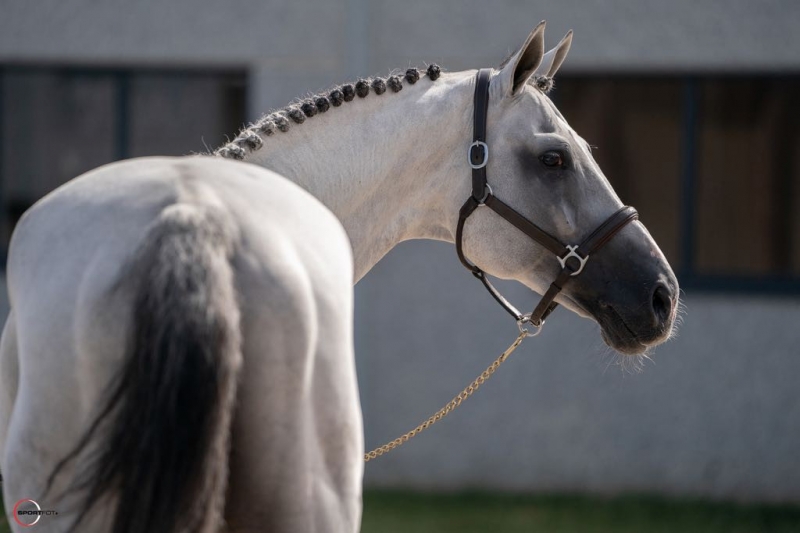 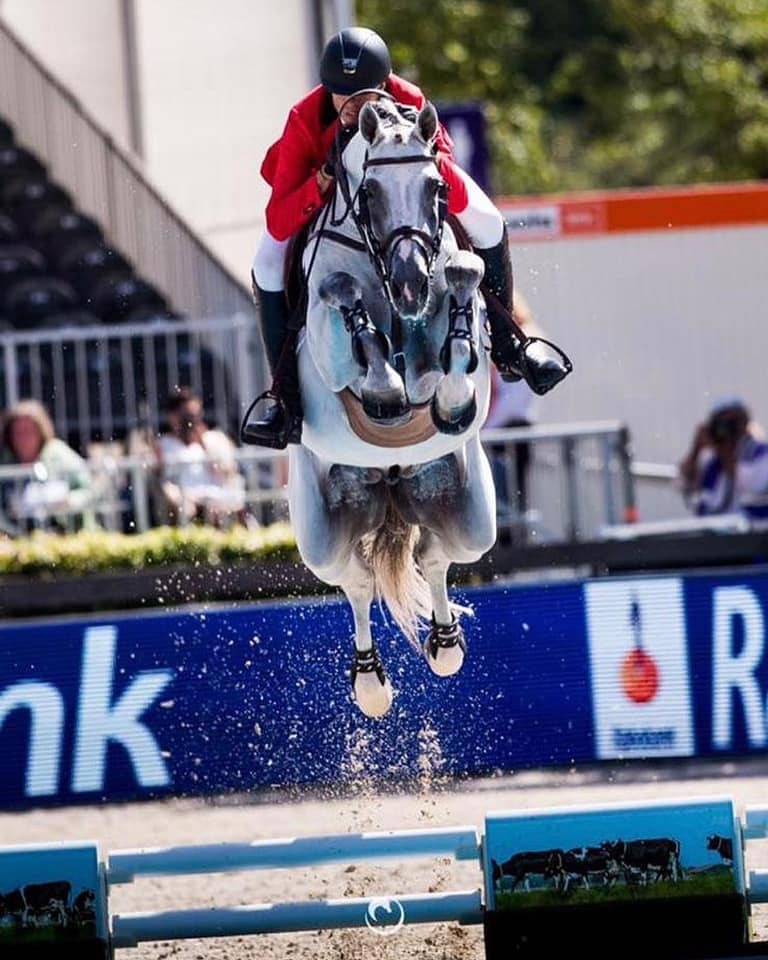 Recently winner of the CSI5* of La Baule and Windsor, this champion has an endless track record.

In 2021: At 13 years old, he achieves one of his best years with 584 475 euros in earnings. In particular with his second place with his team and his 9th place individually at the Tokyo Olympics.

His first foal, FABREGAS S, aged of 7 years old, ranks first in many young horse events such as Maubeuge or Vejer de la Frontera. This year he’s starting the 1m35 events with his rider Manuel Thiry.

Born in 2015 as well, we find DONNA NEVA S, also ranks in many young horse events. 2nd in the CSIYH1* of Zielona Gora and Biskupiec, a promising future awaits him.

MONA LISA DBM Z, a 5-year-old mare also starts the young horses’ events with a bang. In Belgium she finished 1st in Opglabbeek and Bonheiden.