He is licensed in 8 stud-books. More than 50 of his sons have also been licensed and over 100 of his daughter are premium-state mares.
ARGENTINUS was an excellent father for jumping as well as for dressage horses. He finished 3rd of his stallion performance test and was awarded Hanoverian Stallion of the Year in 2005.

Amongst his licensed sons are AZZARO, ARMITAGE, AQUILINO, AIR JORDAN, A JUNGLE PRINCE and ADLANTUS AS.

Performances of his offspring :
• A JUNGLE PRINCE was German Dressage Champion in 1993.
• ADLANTUS AS participated in the WEG of Jerez de la Frontera in 2002 under Lars Nieberg.
• ANKA won the World Cup Final in Las Vegas in 2005 under Marcus Ehning.
• ALBANO was the European Dressage Team Champion in 2001 and placed 3rd at the World Cup in 2003 with Heike Kemmer.
• ARKO III was named the Best Horse of the World in 2004 and 2005 by the FEI, he won 10 Grand Prix CSIO - CSIW during his career under Nick Skelton.

Premium mare ESPRI is a daughter of FAHNENTRAEGER II who is also the sire of HABSBURG, a very important mare for Trakehner breeding. She has two licensed sons, HAMILTON and HERZOG VON NASSAU, and also three daughters are premium mares.
FAHNENTRAEGER II has a very good reputation as dam sire.

Daughter of the famous ARGENTINUS. 3-years-old she was one of the best mares of her generation. This line gives dressage and jumping horses. 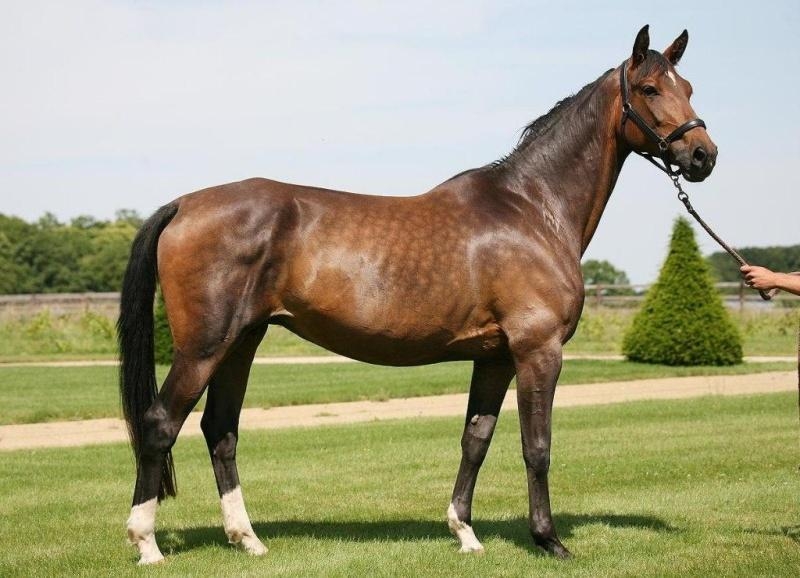 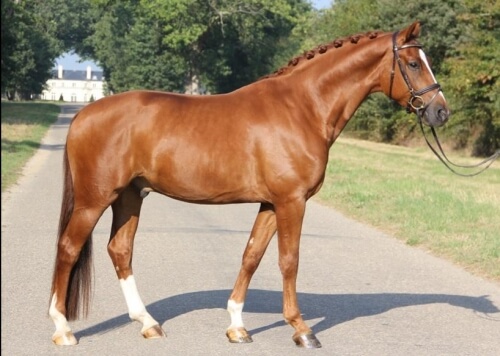 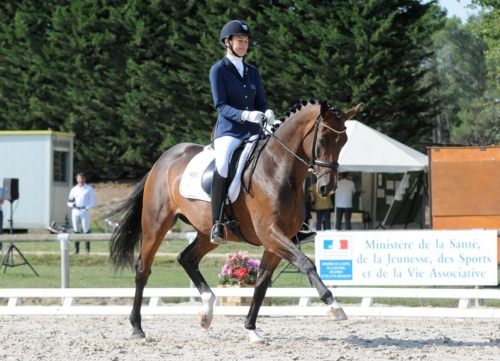 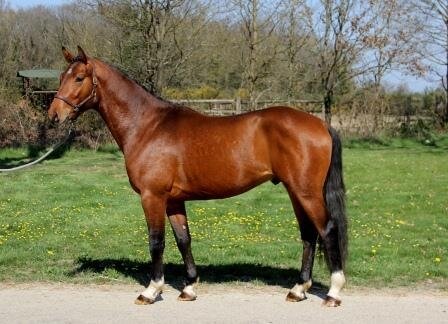 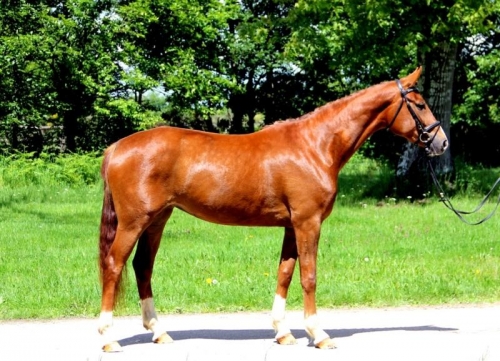 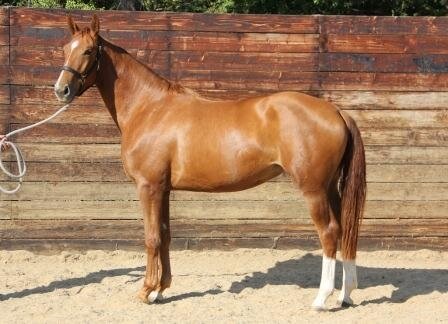 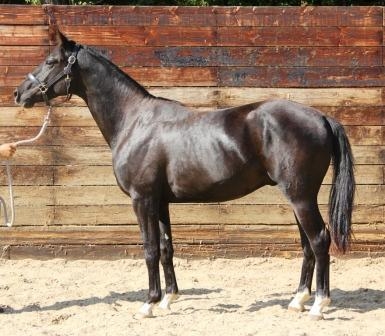 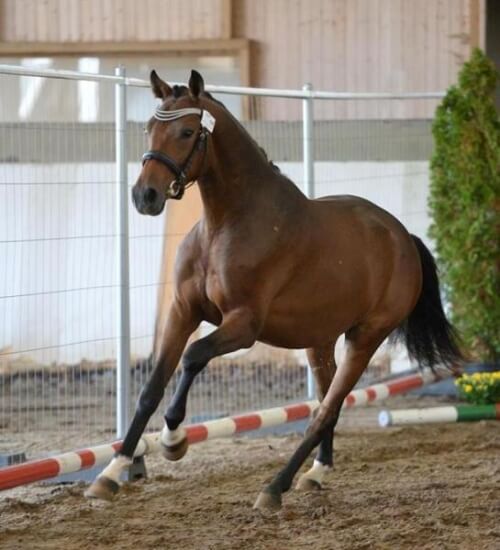 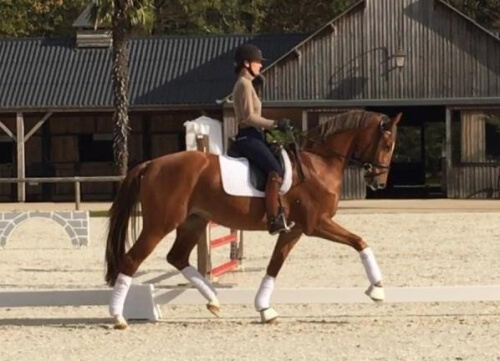 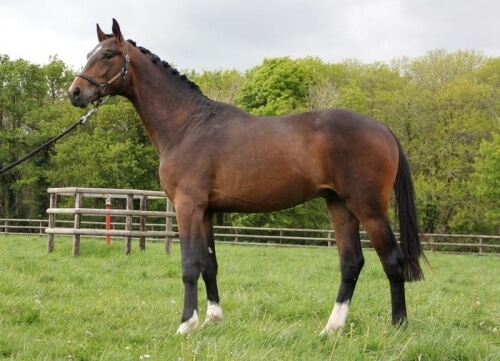 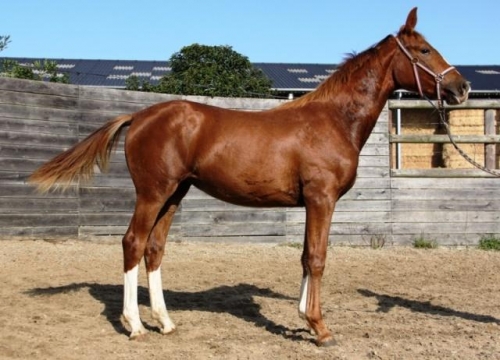 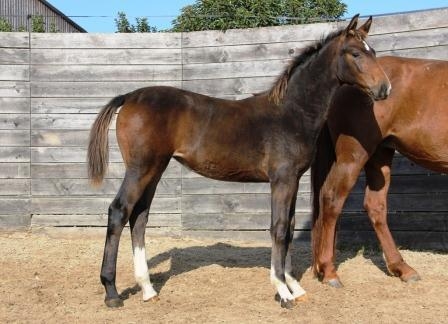 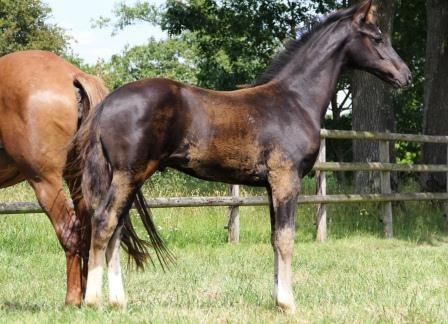 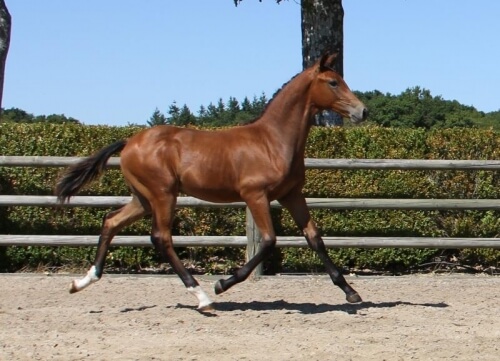 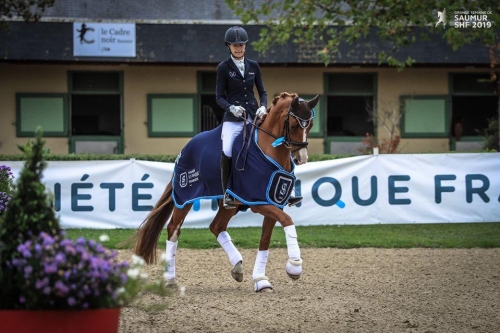 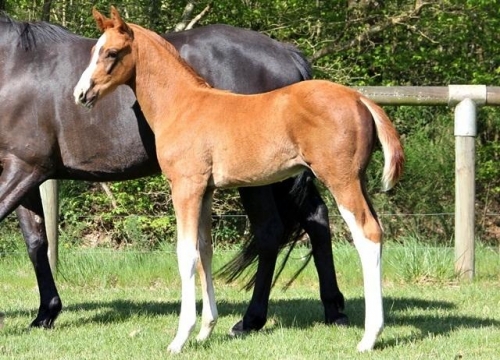 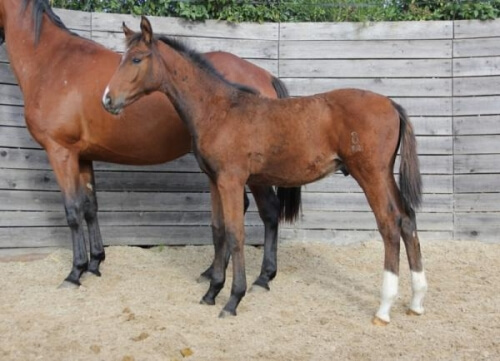