WANDERBURSCH II is a very talented and elegant stallion. He descends from some of the best hanoverian lines. 1988 he was first runner-up of the Oldenburg stallion licensing. He has 6 licensed sons and 28 state premium daughters. His offspring compete up to S-level in dressage as well as in jumping.

WYELLA’s dam state premium mare GINA is a daughter of GRANDE who has over 46 licensed sons, such as the famous GRAPHIT, and about 30 state premium daughters.
Three of his offspring participated in the Olympic Games:
• GRANDE GISO (Netherlands)
• GRANDE ( USA)
• GUTE SITTE (Belgium).
GRANDE can be found in the pedigree of talented dressage and jumping horses such as :
• GRANDEUR
• GALAPAGOS (who participated in the World Championship 1982),
• GRANNUS
• GIGOLO, multi-medal-winner at the Olympic Games, WEG, European Championships and international Grand Prix under Isabelle Werth

Mother of the licensed stallion LAURENTIO and the French Champion 2011 STARLETT DE HUS.
WYELLA won the Louis-Wiegels-Show in 1995.

LAURENTIO (LAURIES CRUSADOR xx), stallion licensed in Oldenburg Hannover, Rhineland, Westphalia and Denmark. In 2005 he qualified for the Bundeschampionat. He is the father of:
• LIGHT AND EASY, Winner of the Hanoverian licensing
• LLOYD WEBBER, Winner of the Oldenburg licensing
• LET'S TALK ABOUT, sold for the top price 170 000 € at the Medingen auction

STARLETT DE HUS (SAMBA HIT), French Champion of the 4-year-olds and finalist at 5 with Jessica Michel. She now continues her career with the swiss Grand Prix-rider Céline Michaud. 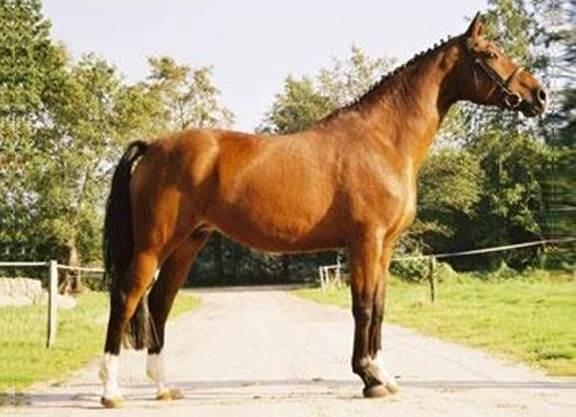 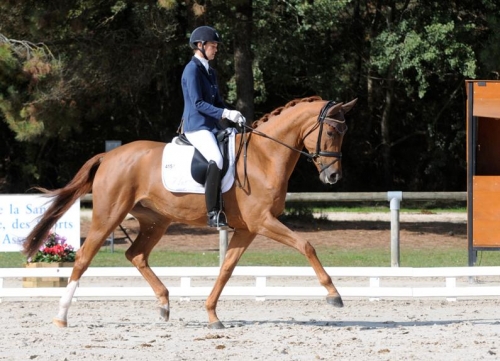 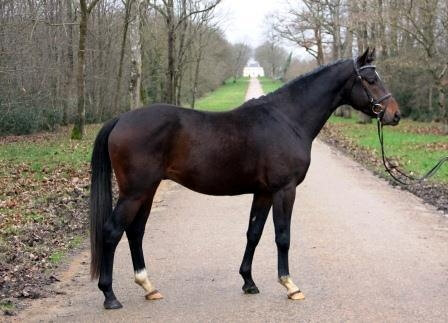 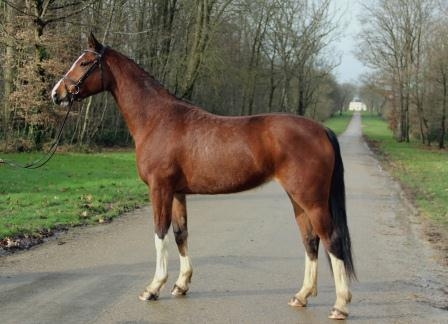 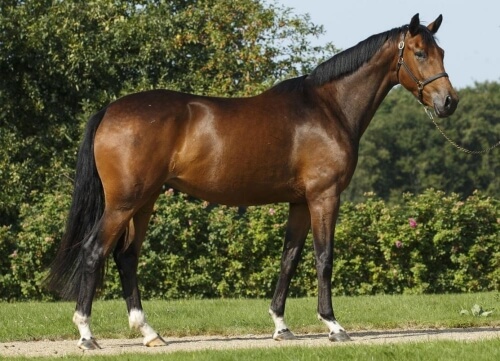 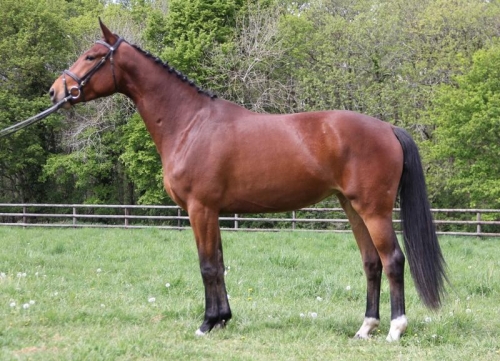 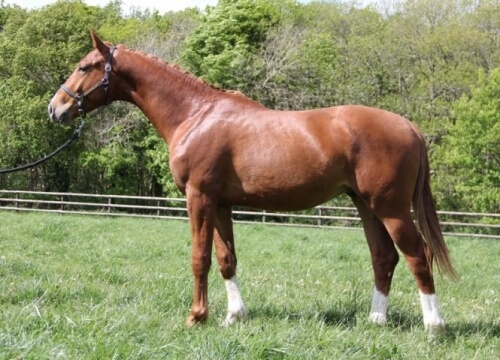 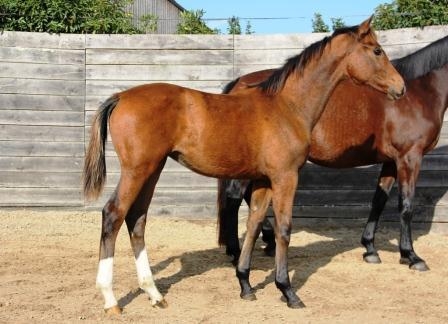 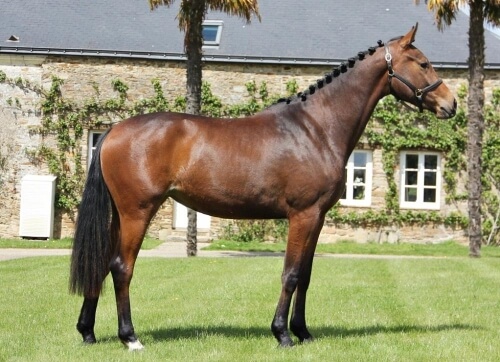 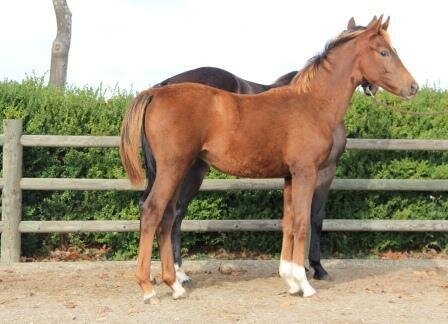 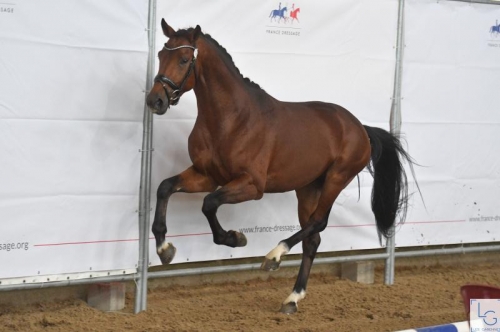 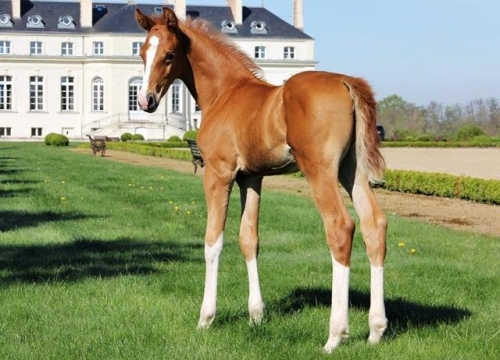