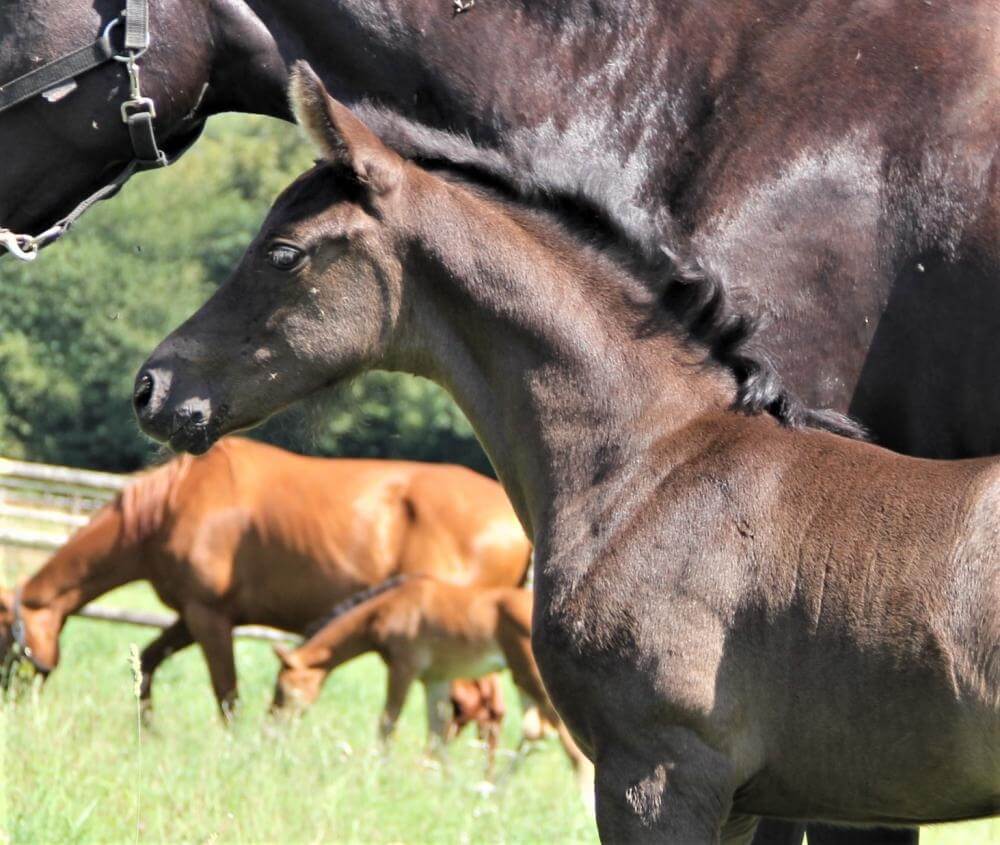 SEZUAN continues his impressive career by winning international events with marks above 80%.

Since his approval in 2012, SEZUAN has been the most renowned stallion in the world. He obtained marks never awarded before: 10 and that ten times! He is also Danish Stallion Champion and Dressage Champion in 2013. In 2014, 2015 and 2016, and won the World Championship for young dressage horses. He’s the first to win it 3 years in a row.

The pedigree of his sire, BLUE HORSE ZACK, combines extremely successful bloodlines through ROUSSEAU, JAZZ and BELISAR. He’s also Champion in the Netherlands as well as in Denmark. 34 of his sons have been approved and 40 of his daughters have already distinguished themselves by their talent.

SEZUAN's dam, BOGEGARDENS DON ROMINA, is a gold medal mare who also won the title of mare of the year in Denmark.

The sire’s dam, BLUE HORS DON SCHUFRO, is a son of DONNERHALL, a stallion who still strongly influences the world of dressage.

SEZUAN has produced almost 15 approved stallions in Germany, Great Britain, Denmark and the Netherlands. One of them is the German Vice Champion. Several of his daughters have won prizes.

POETIN Z CL 1, is none other than the clone of the unforgettable dressage mare POETIN.

World champion in dressage for young horses in 2003 at an unprecedented level of performance, POETIN was the rising star of her generation. She had reached the top price at 6 years old of 2.5 M€ at PSI sales. POETIN had been acquired two years later by the Haras de Hus as part of the constitution of its genetic heritage. The mare had died as a result of laminitis contracted while transporting her from Holland to France. The decision to resort to cloning was then taken in order to safeguard exceptional genetics.

It should be noted that before passing away, POETIN had given birth to a filly resulting from an embryo transfer. This unique foal had reached the record sum for a foal of €150,000 during a sale in Holland.

POETIN Z CL 1 is the dam of DORIAN GREY DE HUS (by DON JUAN DE HUS), French Champion at 4 years old and already first in the 2 finals he made at 5 years old 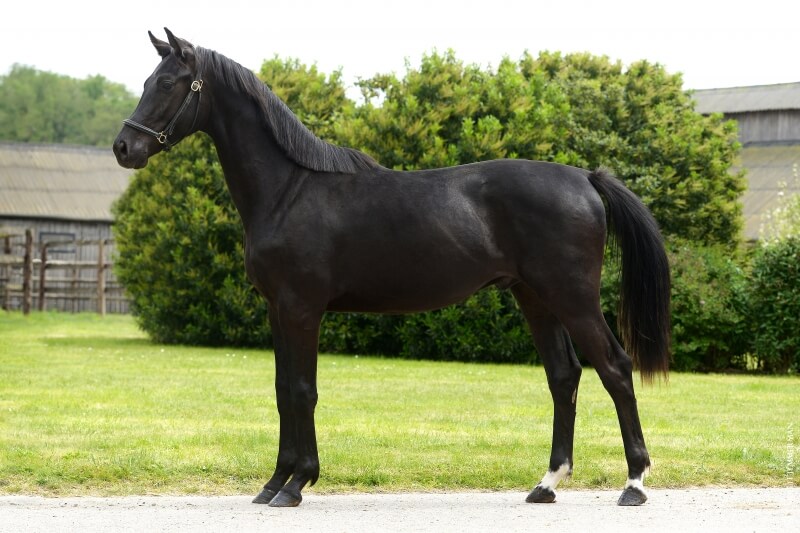 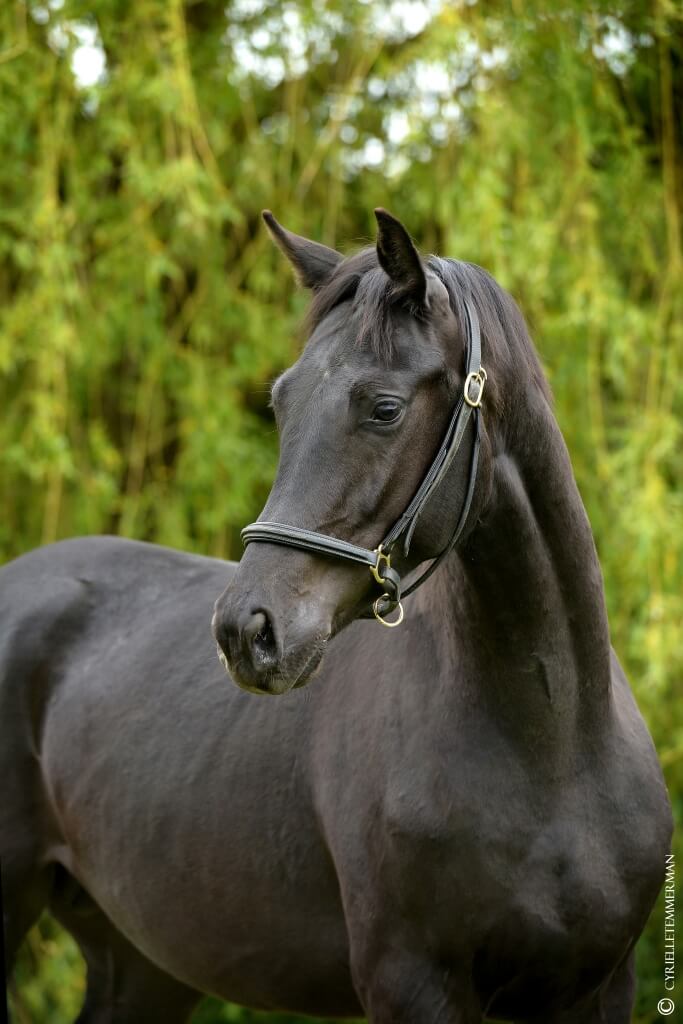 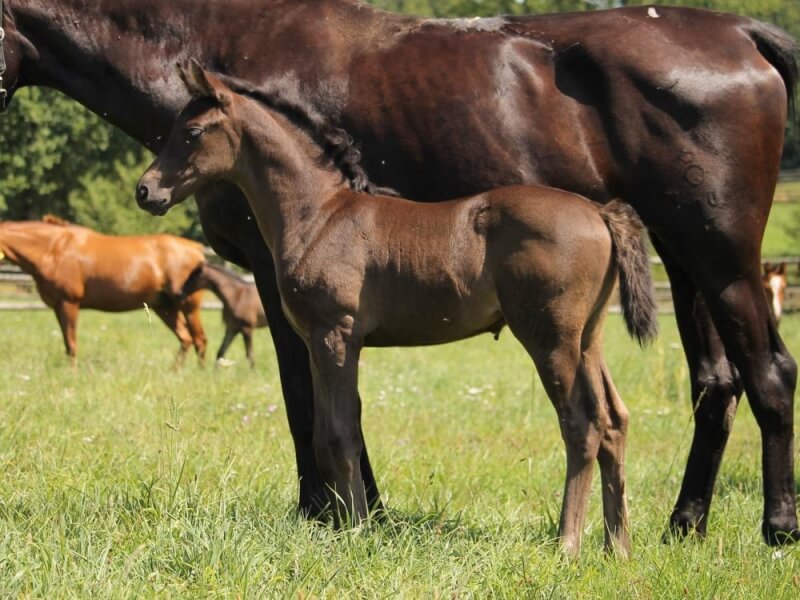 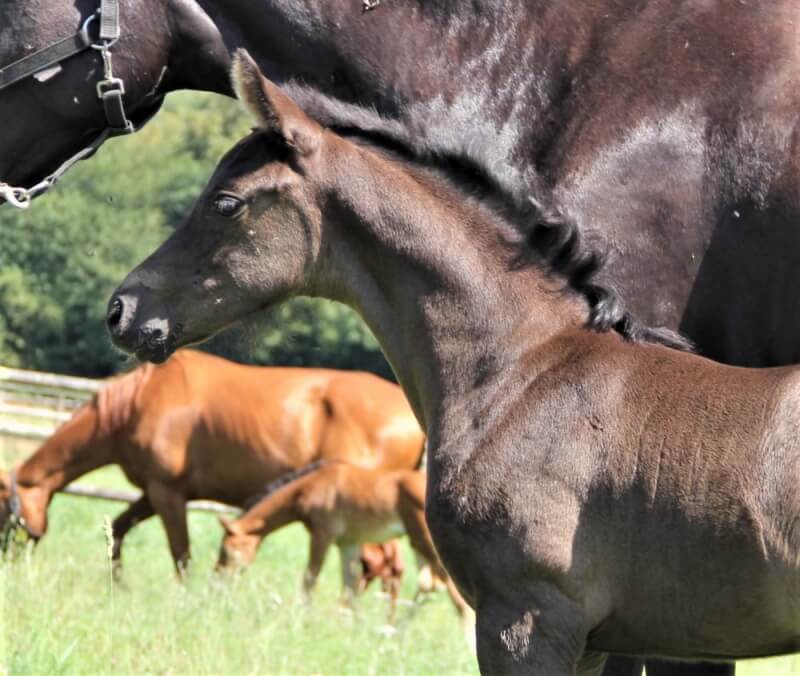