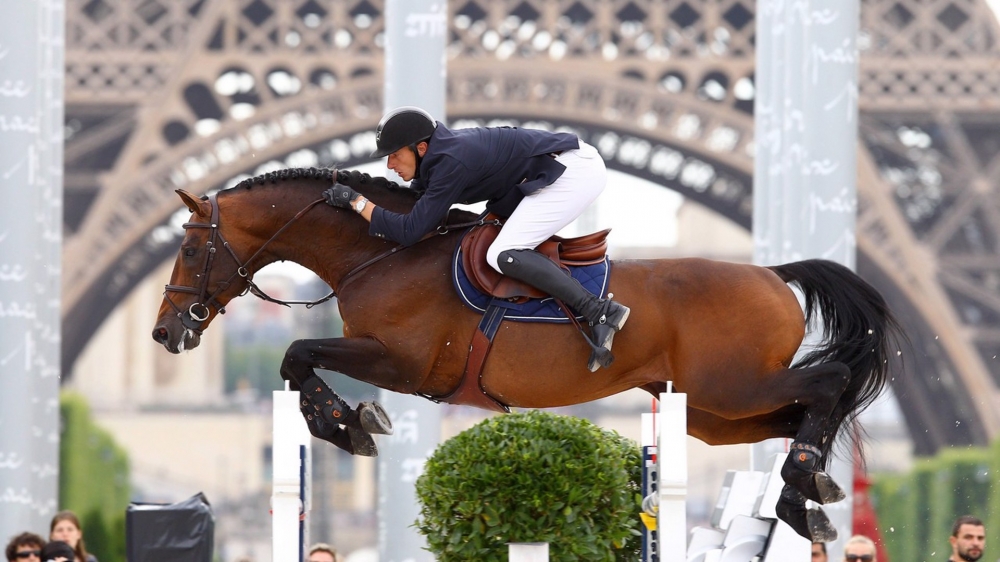 By EMERALD VAN'T RUYTERSHOF, big international winner under the saddle of Harrie Smolders, and NAKITBRO, ranked in 1.50m events.

Ranked in the Pavo Cup at the age of 4 and 5, he is Vice-Champion of 6-year-old and then 7-year-old stallions in Belgium. Since 2021, he has been regularly ranked in great international events, such as the CSI5* in Rome, Valkenswaard, Samorin, or at the CSIO5* in St Gallen and the Global Champions Tour in Stockholm and Prague.

El Barone was one of the best young horses on the circuit in Belgium before excelling in GP 5* and has been one of the most popular stallions for the past 3 years.

MINNE I (LOCATO) is a product of the famous Holstein bloodline 2067. Thanks to the association of CON AIR and LOCATO, we find, through a son and a daughter, twice the blood of COR DE LA BRYERE.

It is a product of the successful association between SACRAMENTO SONG xx and WAHNFRIED. Crossed with LANDMEISTER, she also produced the Grand Prix show jumping horse LEONARDO ridden by Franke Sloothaak. A full sister of MECHTHILD is at the origin of the CSI stallion LANDSTREICHER (LANDGRAF I) ridden by Toni Hassmann and of the CSI horse CATTANI (CORRADO I) with which Geir Gulliksen took part in the Beijing Olympics, in the World Championship in Aachen and at the European Championship in Windsor. The third mother SALOME (GOLDSCHMIED) is also the mother of the international performance stallion SYMPATICO (SACRAMENTO SONG xx). SALOME has produced other show jumping horses such as the winner of the Hamburg Derby GONDOSO (GONZALES) ridden by Hugo Simon, LORDON (LORD) ridden by Luciana Diniz, CON SPIRITO R (CONTENDER) ridden by Theo Muff, CAZARO (CHAMBERTIN) ridden by Carsten-Otto Nagel and LEONIDAS (LINCOLN) ridden by Lars Nieberg. 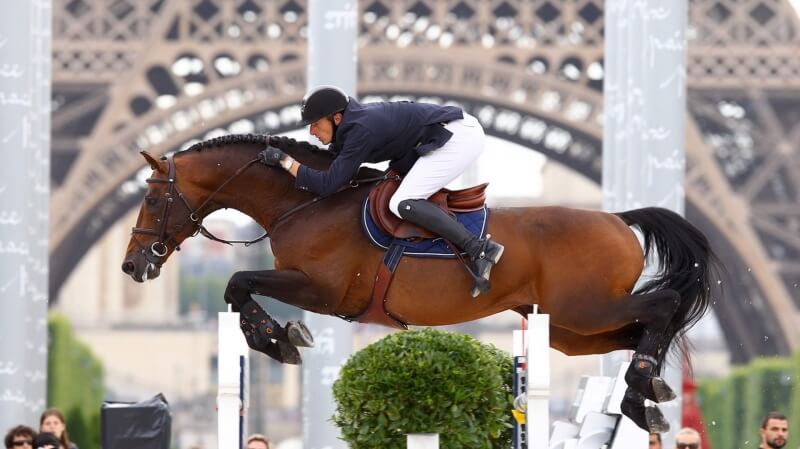