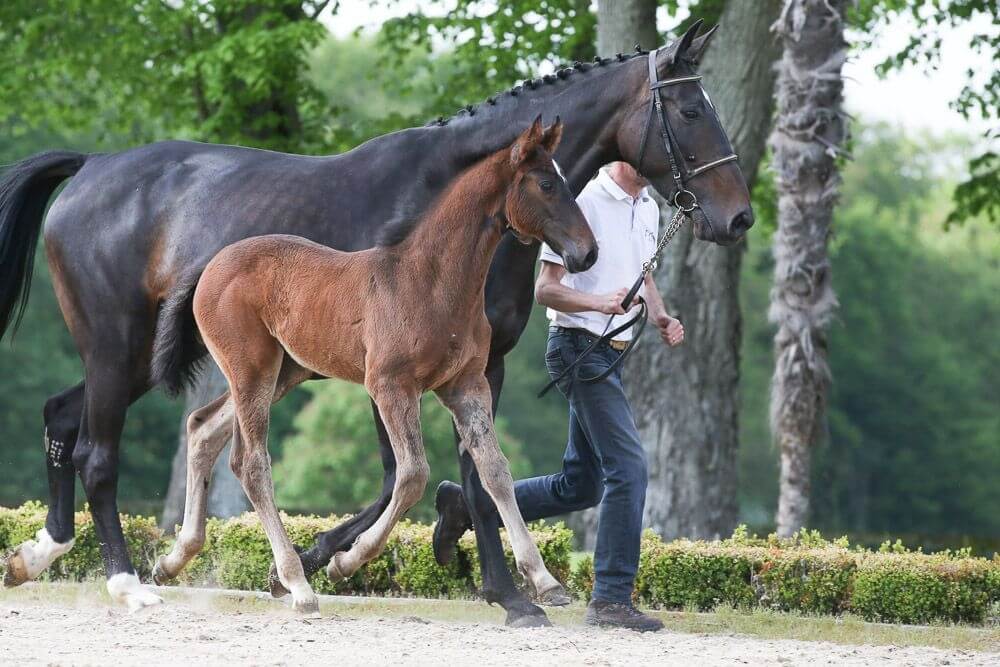 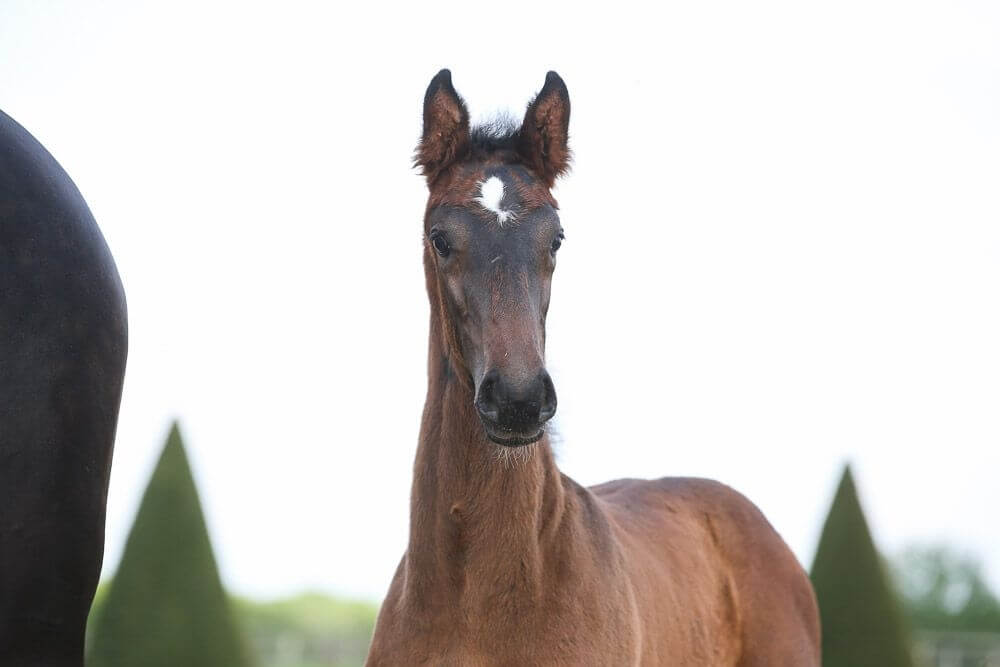 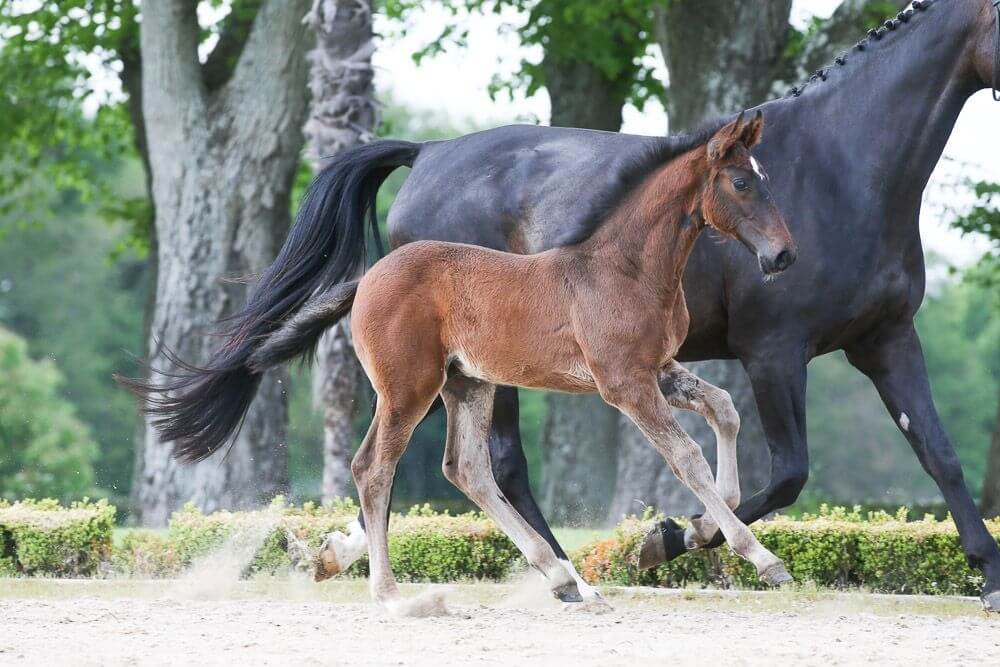 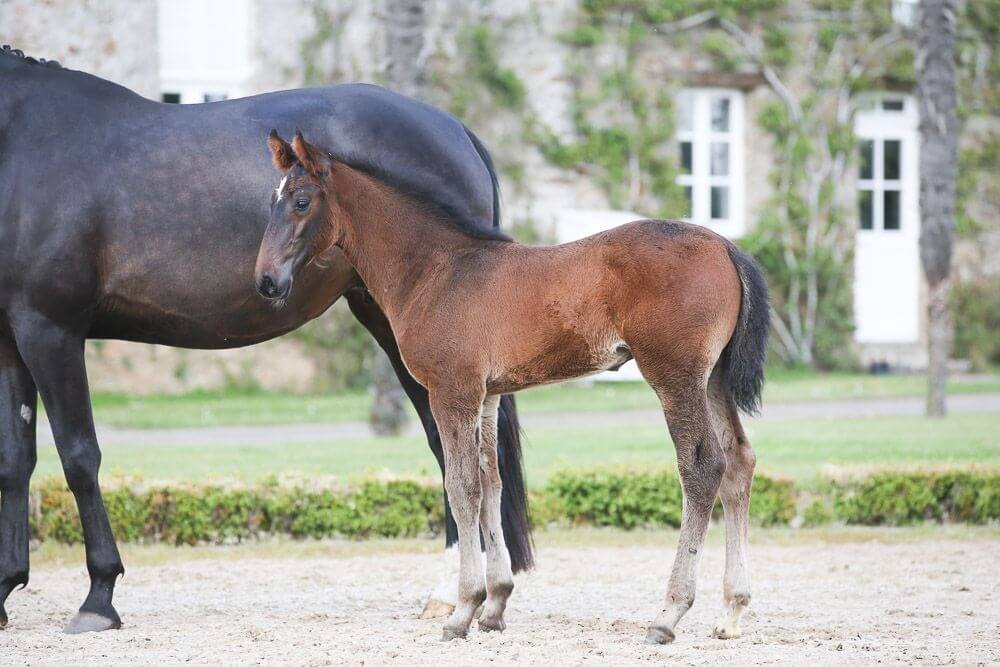 BACARDI VDL (CORLAND x SUPARDI by KANNAN) won at the age of 7, in 2013, the silver medal at the World Championships for Young Horses in Lanaken under the saddle of Jos Lansink. After that, the Swiss rider Janika Sprunger rides the stallion and the couple reach the international top. In 2017, the duo won many GP 5*. They take part in the World Equestrian Games in Tryon, won the Dubai World Cup Grand Prix, come 3rd in the Sharjah World Cup, come second in the Doha Grand Prix and the Nations Cup in Rome, 3rd in the Rotterdam Nations Cup, the Rotterdam Grand Prix...

The production of the stallion is still confidential, however, several of his products already stand out on the international scene, such as GERDINIEKE (1.60m with John Perez), GOLDENSTAR (1.50m with Alex David Gill) , GIGI-CARMEN (1.50m with Jose Antonio Chedraui Eguia), GOUVERNANTE VDL (1.50m with Marlon Modolo Zanotelli).

ORLIS I is a daughter of CALIDO whose production totals more than 2.7 million euros in earnings.

His dam VERONA I is the sister of ACCORD I, II and III stallions.

She is the sister of ACCORD I, II and III stallions. 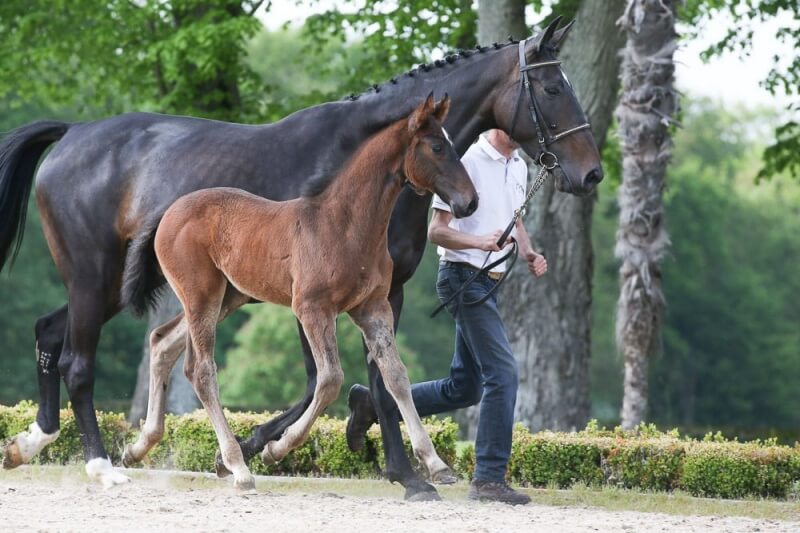 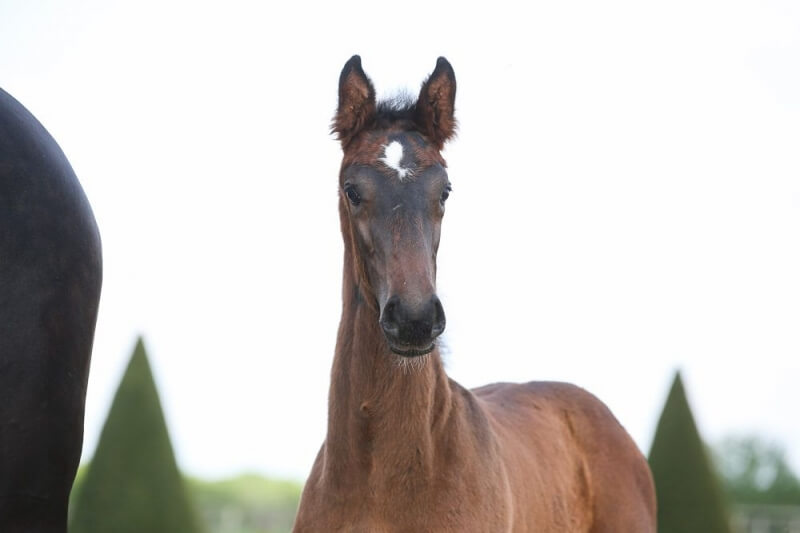 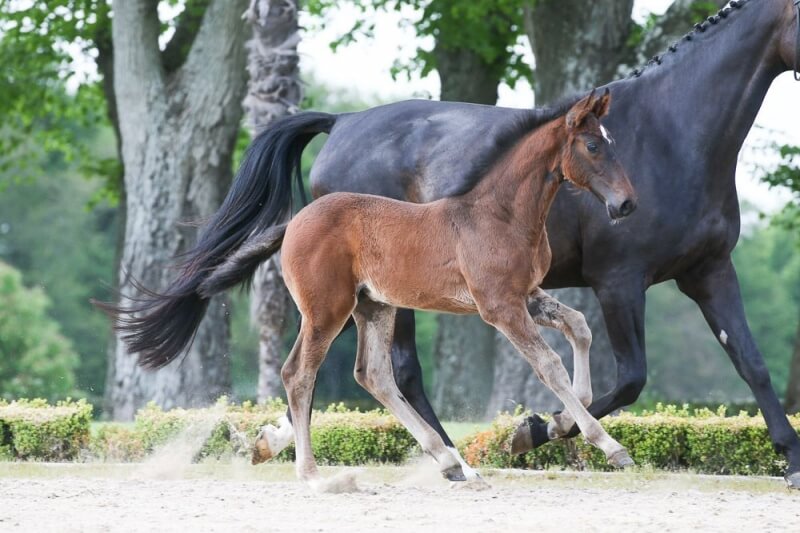 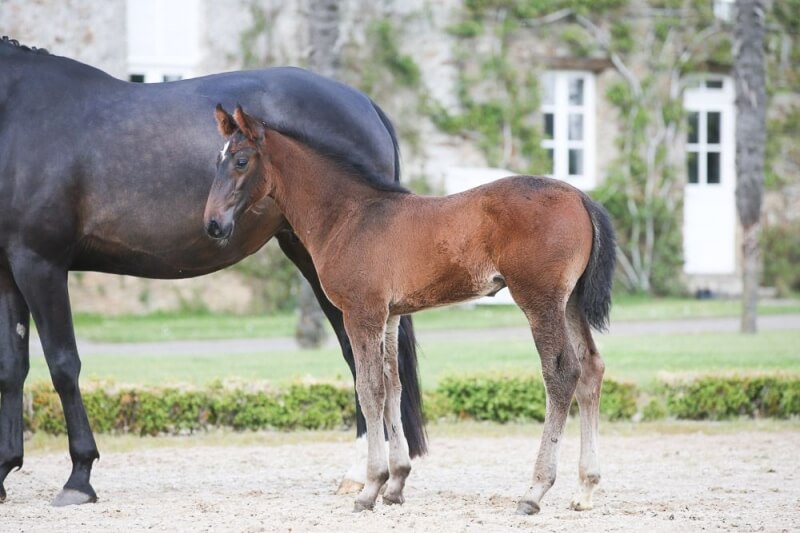