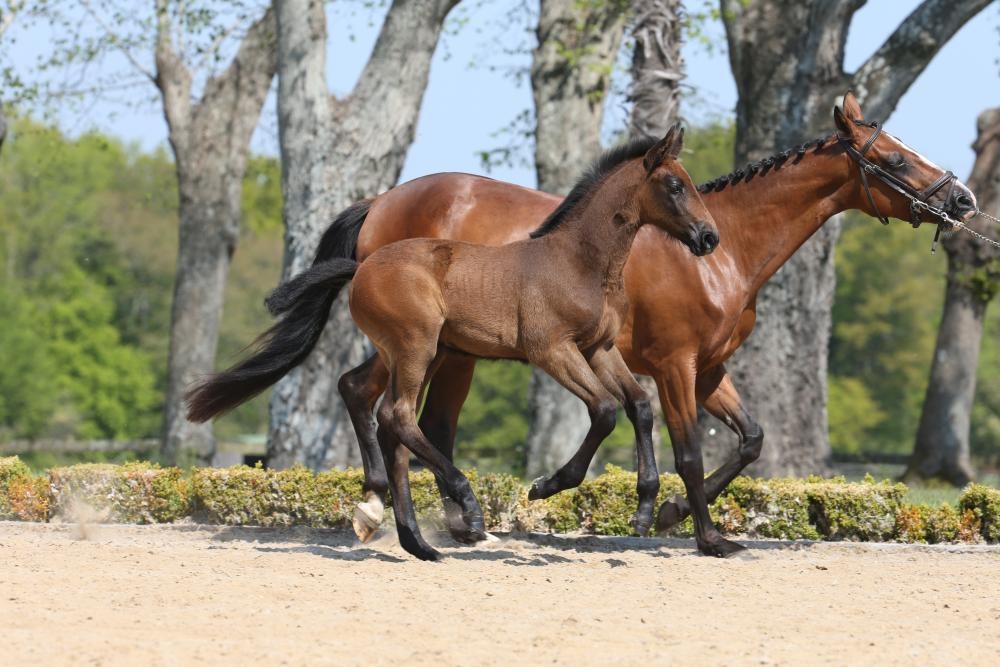 Cicero is the son of Carthago and from excellent dam line, from which many winners have come. Cicero Van Paemel is notably winner of the Mechelen stallion test, winner of the GP CSI3 * of Aalst, 2nd of the GP CSI3 * of Wieze, classified at the CSIO of Aix-la-Chapelle, 2nd at the CSI 1.50m of Frankfurt, 1.55m from Linz… He transmits the strength and the extent of his good German origins, and his young production begins to prove himself internationally, such as Galisco Van Paemel, 3rd in the Master of 6 stallions years at CSIW Mechelen, Gigolo Van Paemel, Inshallah Van Paemel, Eclipse, winner in 1.50m event, Fenia Van Klapscheut, winner in 1.40m events, Chivas Van Paemel Z ISO 140, Balisto du Maillet ISO 132 ...

In 2016, he entered the Top 30 of the best fathers in the WBFSH ranking. He has produced in particular: STERREHOT's TAMINO, in particular Silver Medalist by Team at the London Olympics in 2012, WINCHESTER HS, winner of the Nations Cups at the CSIO5* in Gijon, Al Ain, La Baule ... TAKE ONE, winner in CSI5*, Individual gold medal at the Pan American Games in 2011, TYSON, Z stallion, CSIO and CSI5*, 1st in the Nations Cup at the CSIO5* in La Baule and Aachen in 2013 with Leon Thijssen
And URGENT, CSIO5*, TOMBOY B, CSIO5*, WARRANT, CSIO4*, TIMO, CSI5*, TRENTO, CSI4*, ZYRANO,…,

ORLIS I is one of the best mares in the Studbook Holsteiner. She is a daughter of CALIDO whose production totals more than 2.7 million euros in earnings. His dam VERONA I is the sister of ACCORD I, II and III stallions.
ORLIS I produced BELLA DONNA 66, winner and classified in numerous events under the saddle of Meredith Michaels Beerbeaum (Grand Prix, World Cup, Global Champions Tour) 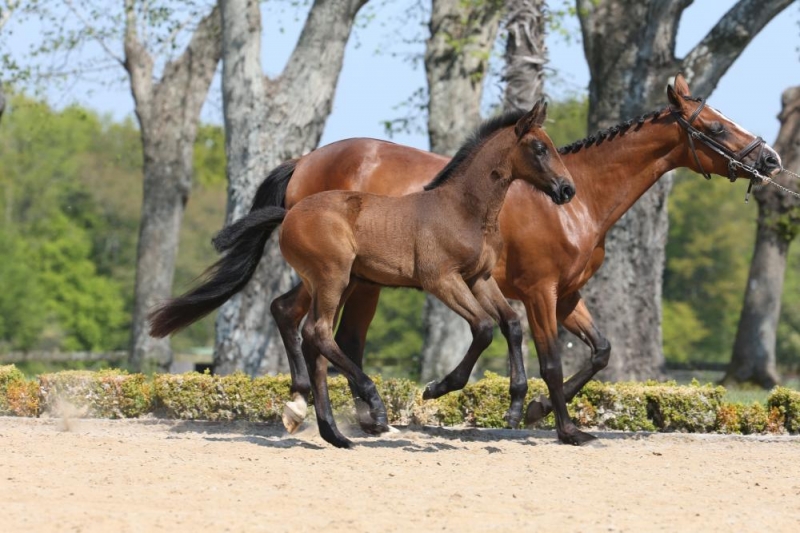