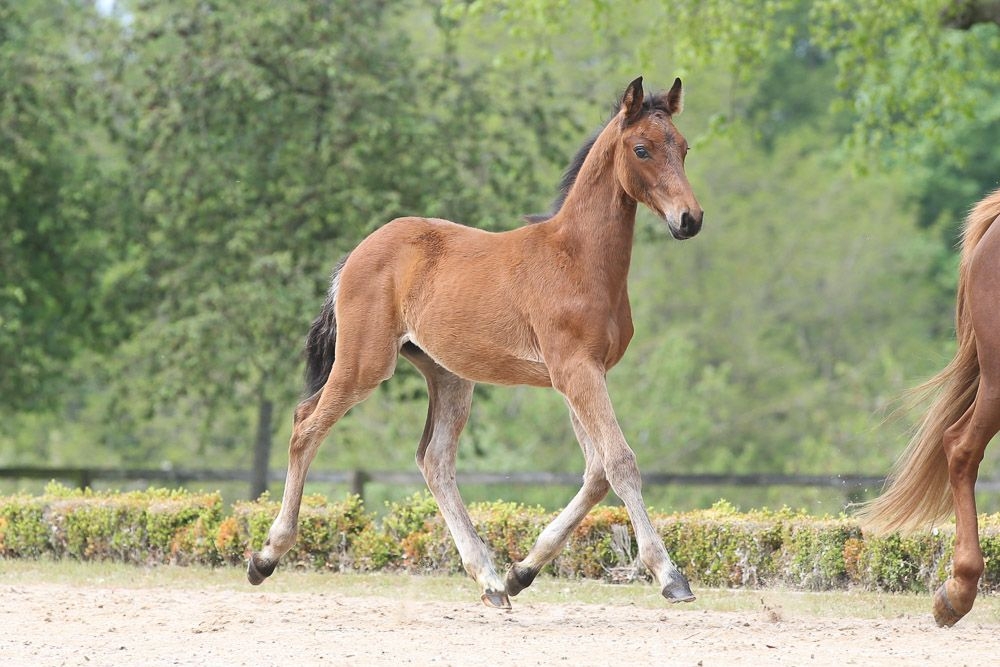 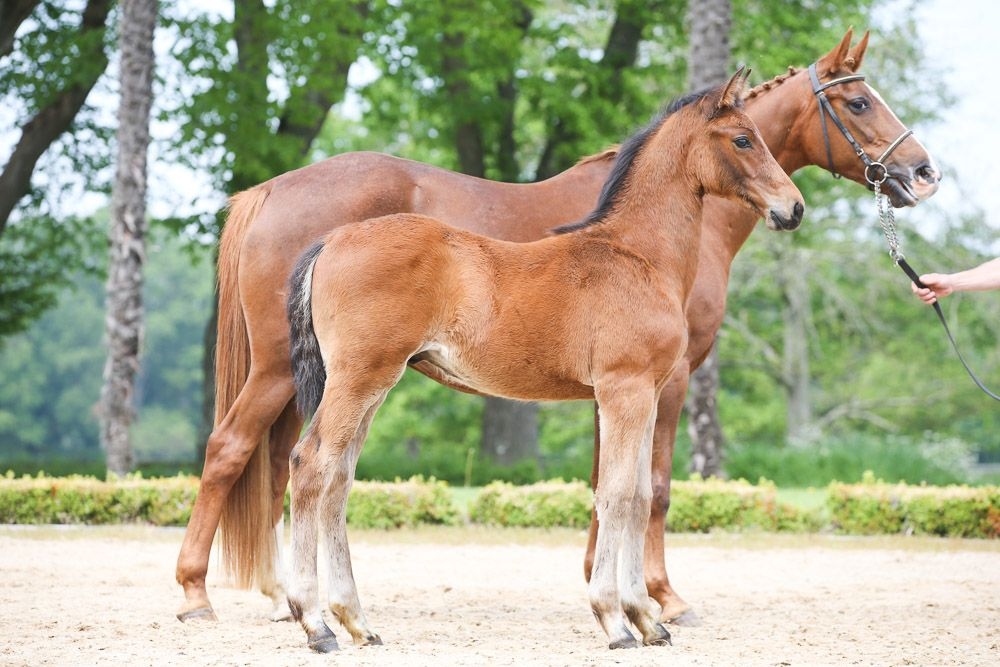 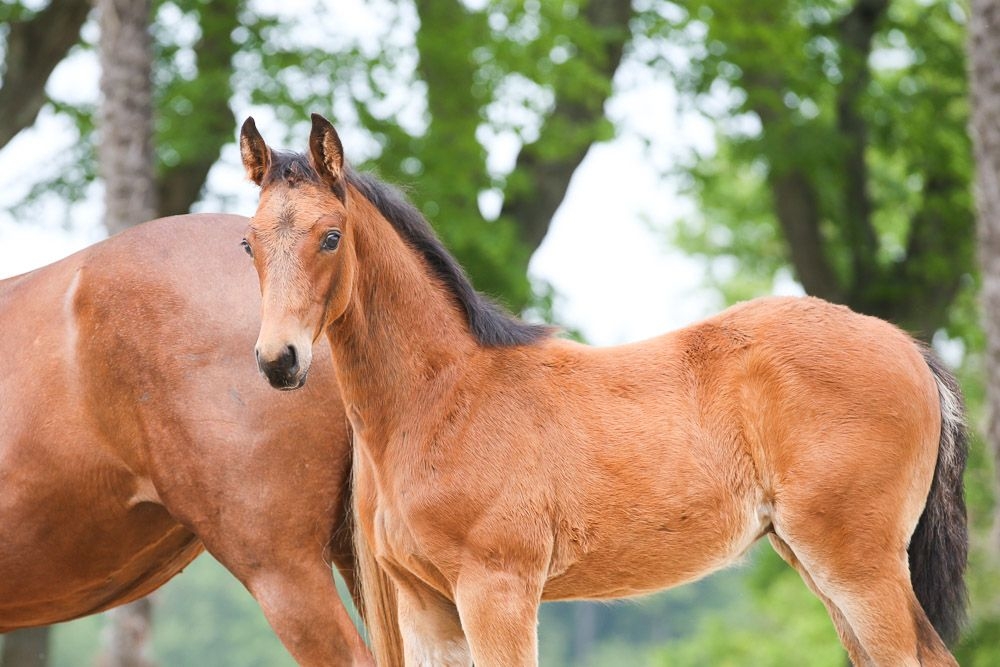 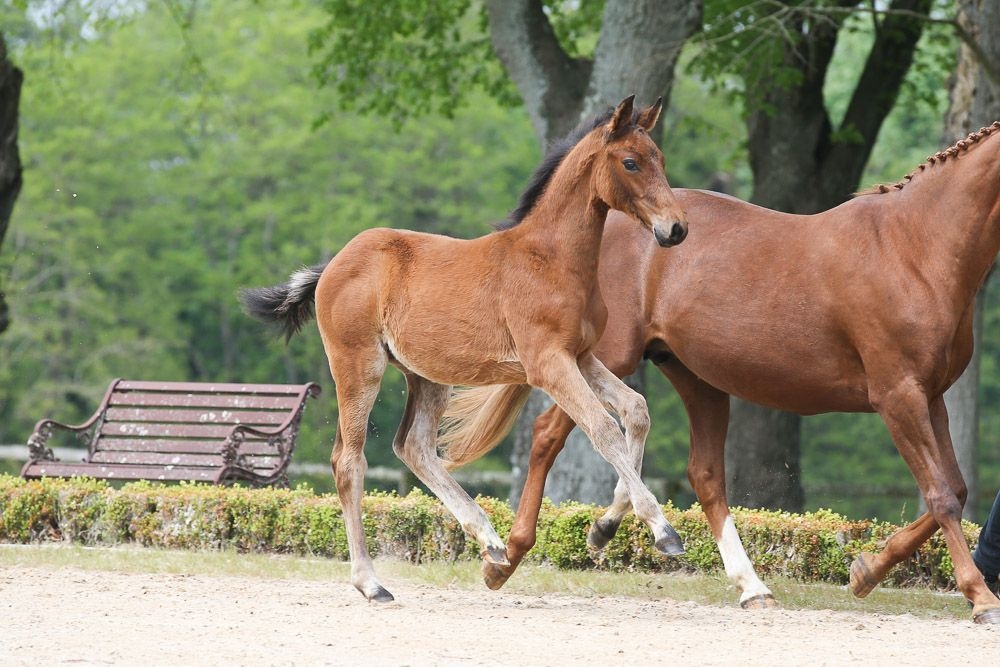 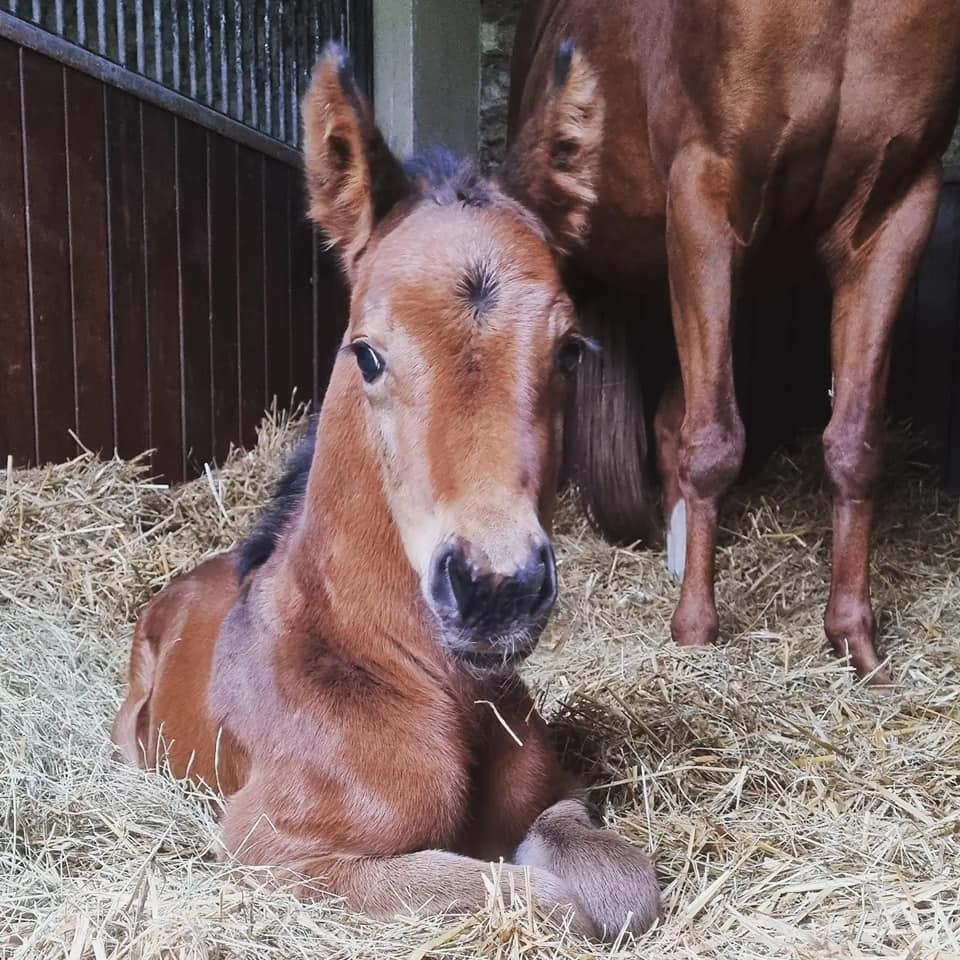 He is the sire of many performing stallions such as VDL BUBALU Team Silver medal at the London Olympic Games, Netherlands Champion in 2012 with J. Vrieling JEM 2014, NUMBER ONE D'ISO * UN PRICE winner of the CSI4 GP * of Bourg en Bresse 2nd of that of Mons Ghlins 6th of the GP of CSIO5 * of Lummen in 2015 with N. Delmotte ISO 172 (15), CHAMAN winner of the GP in Honnevre, Münster Valkenswaard, Dortmund ... with Ludger Beerbaum, 2nd world rank in 2013, BALOU DU ROUET ranked 9th best sire of winners in CSO WBFSH 2018, QUERLYBET HERO, BALOUSSINI, RAHMANNSHOF'S BALUGA, BILLY KING, AD BABOUCHE, RFM BELLA BALOUBET, TODT UN PRINCE ASK ... all winners in CSIO and CSIO5 * 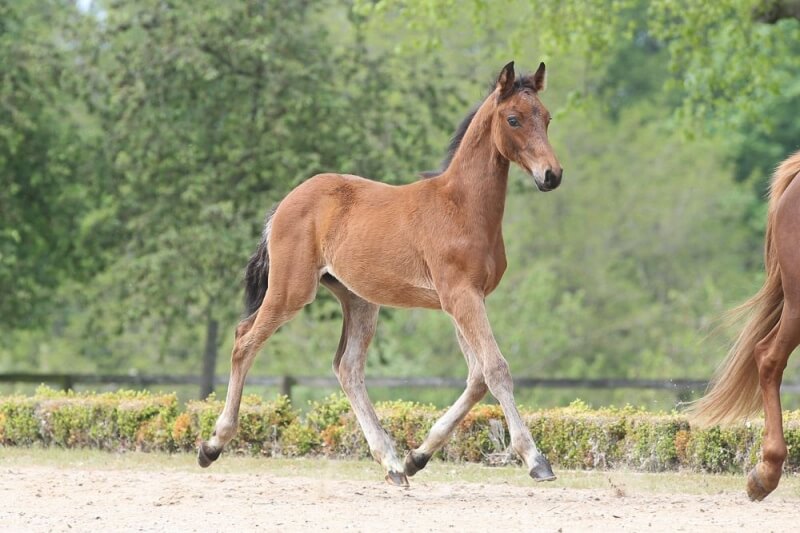 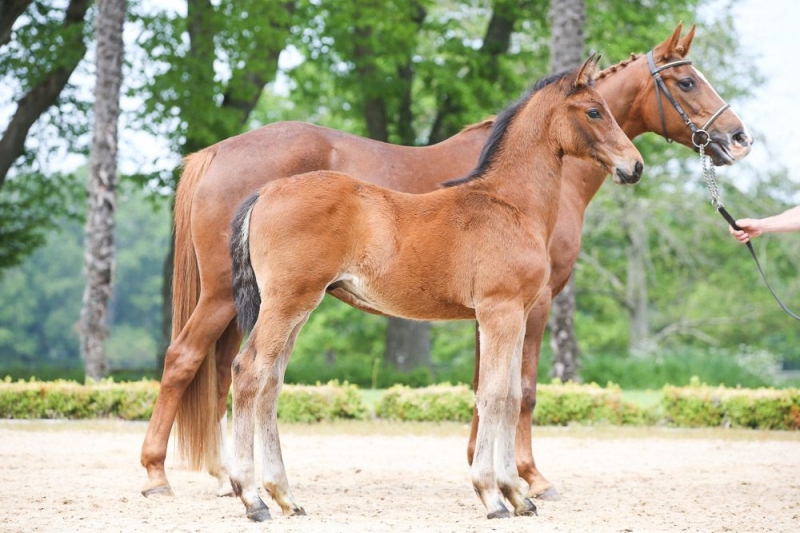 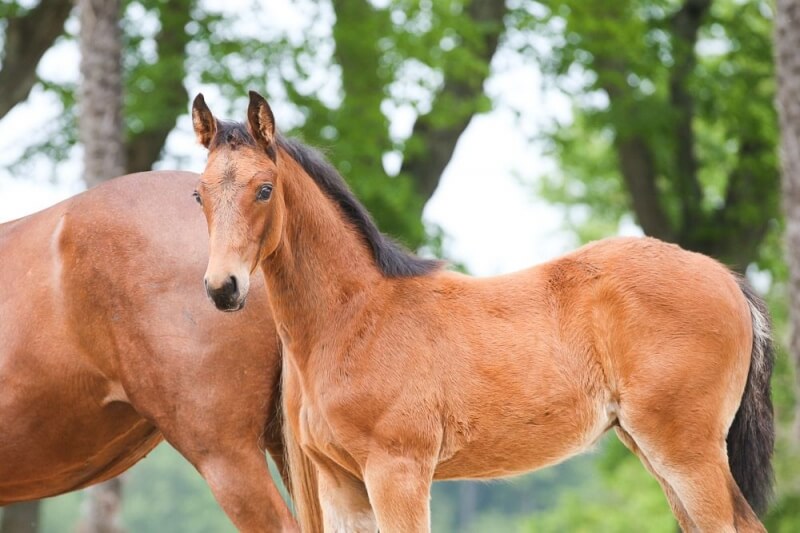 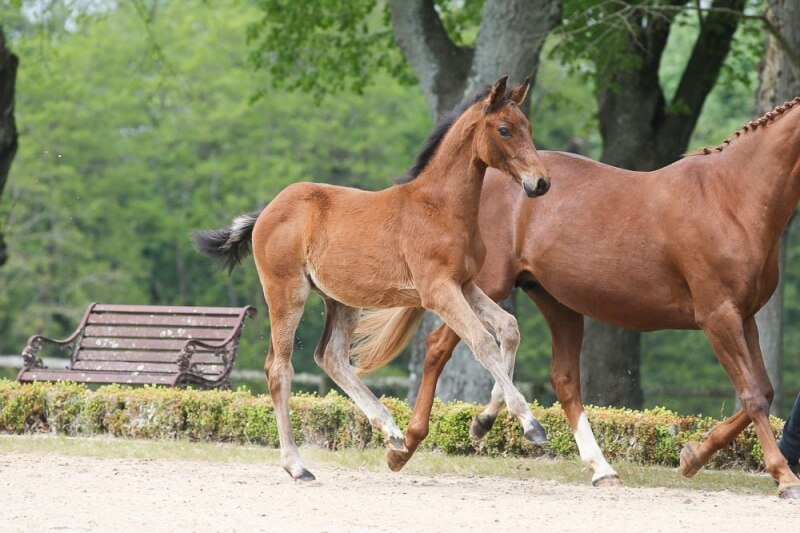 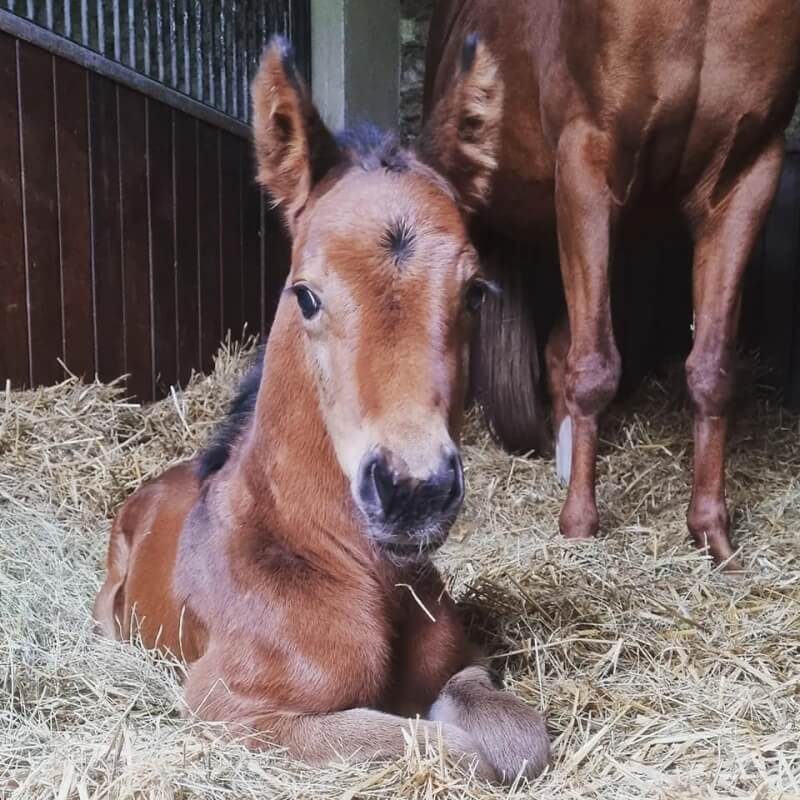