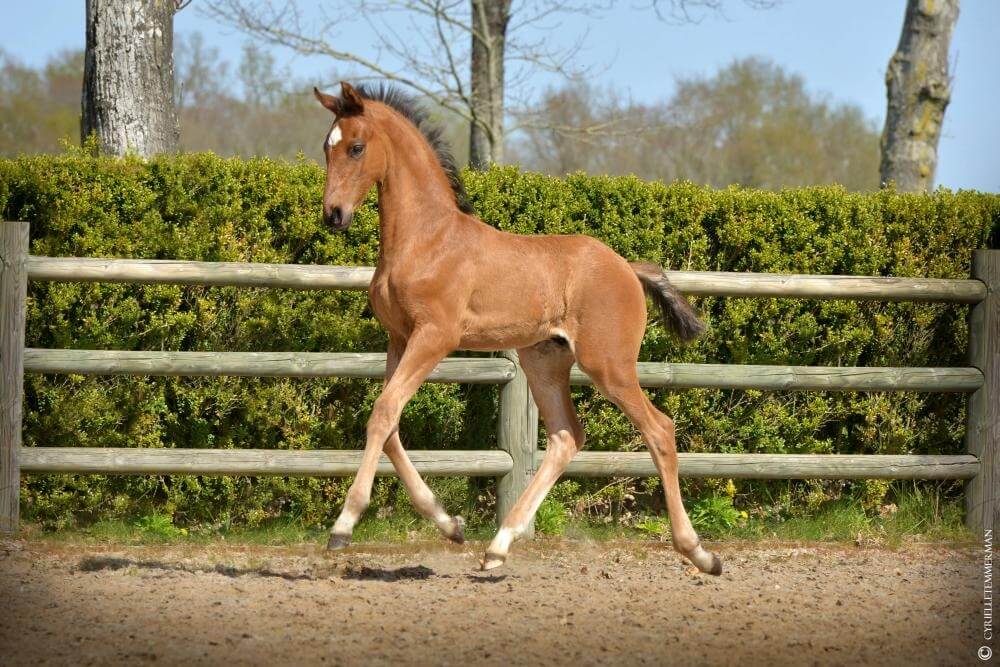 The products from FRANKLIN show great potential for training. Many of his offspring have inherited his beautiful expression and great movements with active hindquarters and a solid topline. Many of her offspring have been sold for the highest prices, one of them is FARETTI DWB (Franklin / Don Frederico), which was awarded the 2017 DWB Dressage Fillies Champion and sold for € 150,000 at Nordic Sales. International during the 2017 Aalborg Equitour. In 2016, Franklin also produced the DWB Dressage Fillies Champion, Francisca Lightfoot and in 2018 Faretti DWB's full sister, Faretti II DWB, was sold for € 102,000 to International Nordic Sales.

Married to DON JUAN DE HUS, LINDA produced D'AVIE, World Champion for 6 and 7 year olds in Ermello with an average of 85.107% during the 7 years, he also obtained the prestigious FRH title, confirming it as one of the best horses from the Hanoverian studbook.

His sire LONDONDERRY is a son of the LAURIES CRUSADOR XX breed leader. From its first outing, upon Hanoverian approval in 1997, LONDONDERRY captured the attention of breeders by becoming Supreme Champion. He then joined the famous Haras de Celle where he had a long and successful breeding career while being remarkably sporty.
At 4 he was crowned German Champion, at 6 he became vice-champion of the Bundeschampionat. He then trained up to the S events and had a large number of victories and classifications up to the Prix Saint-Georges.
Having had great success with breeders thanks to his gaits and his perfect model, LONDONDERRY has forty approved sons, more than 150 award-winning mares and a large number of top performers. Thanks to the quality of its production, LONDONDERRY was elected in 2013 "stallion of the year" of the Hanoverian stub-book. 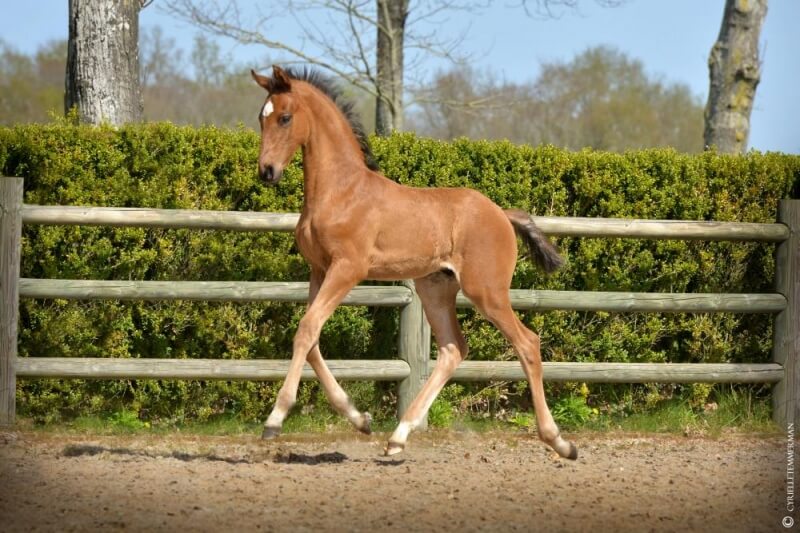