KANNAN, who himself had a great international career (ISO 178), has been in the ranking of the best sires since 2010!

He is also in 2018, best sire of young horses in Show Jumping Classic Cycles and Free Cycles !

She is the full sister of SOMETHING SPECIAL, international winner under the saddles of Gareth Neill then Lara Neill.

EAMES DE HUS, which caused a sensation at the 2016 Zangersheide approval and was subsequently approved and then sold to Joris de Brabander. 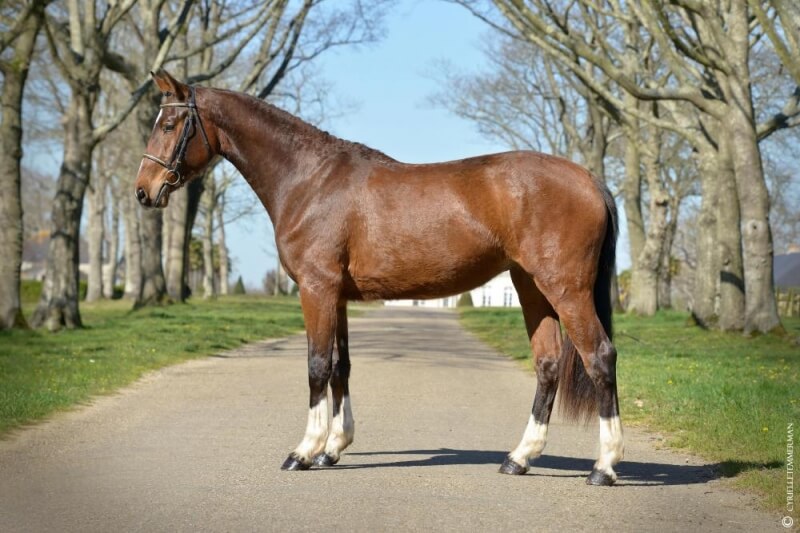 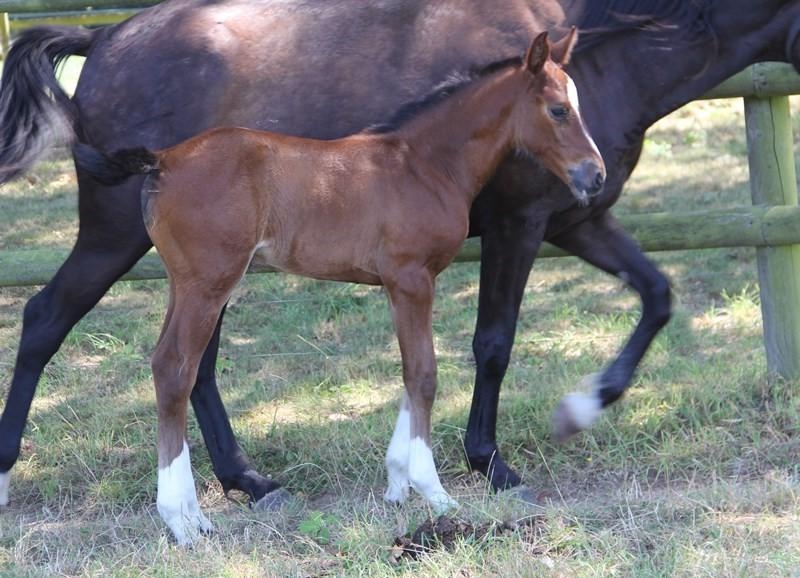 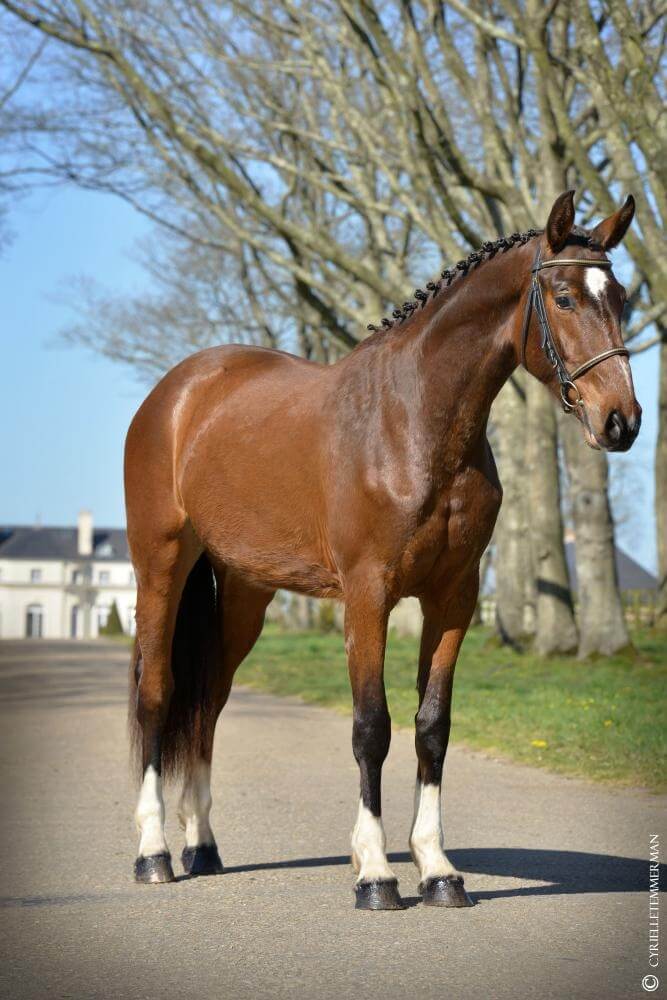 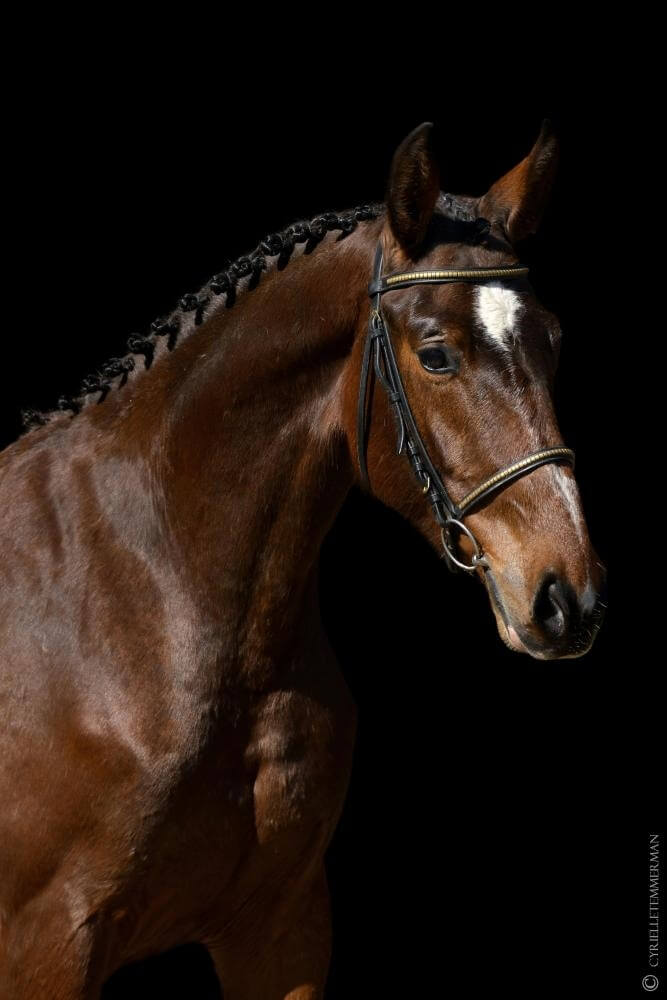 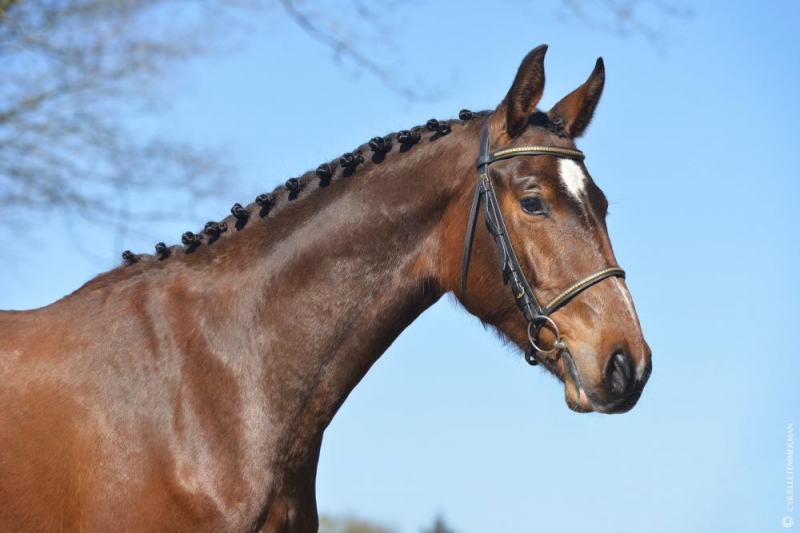 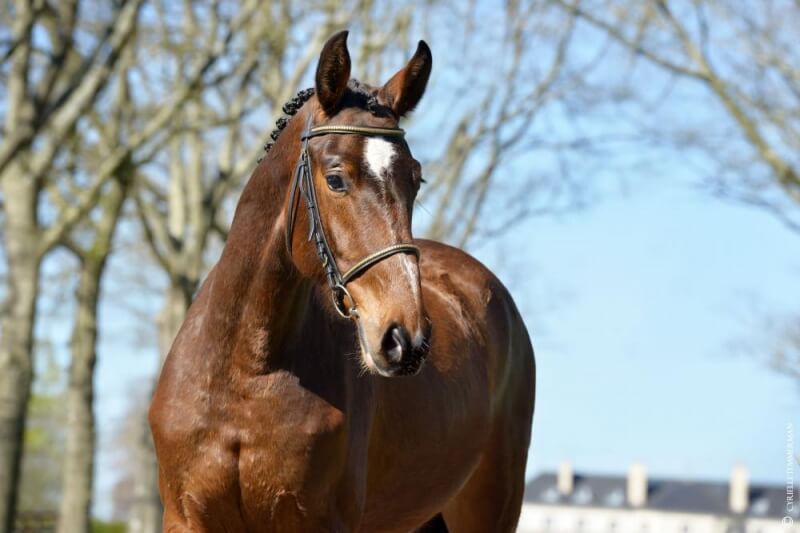