She is an excellent 2nd and 3rd dam, as evidenced by her offspring:

She notably produced OLYMPIA VAN DE KREKEBEKE, mother of TANGELO VAN DE ZUUTHOEVE, elected BWP ambassador in 2013, horse of the year in 2019, he is one of the best stallions in the world thanks to his talented offspring. 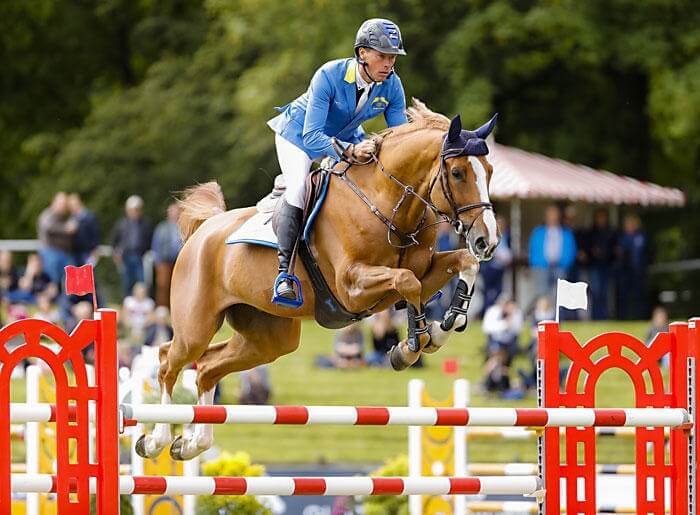 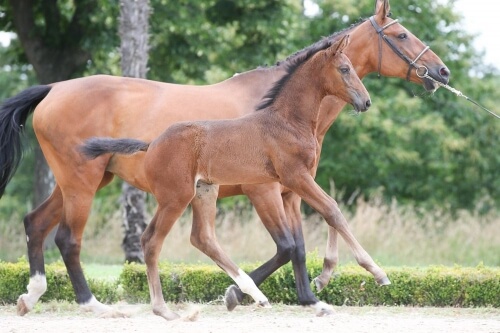