CORRADO I is considered as the founder of a Holsteiner sire line of his own. The list of his own and his offspring’s achievements is fairly impressive. CORRADO I was licensed at Elmshorn in December 1988. At 6-year old he reached the Bundeschampionat final, at 7-year-old he had his first international achievements. Then Franke Sloothaak got the ride on him and competed him internationally to great success. They won the Leewarden Grand Prix and came 2nd in the Nations Cup in La Baule. In 1994 they won the World Cup qualifier in Dortmund and placed 3rd in the Aachen Nations Cup. In 1996, they won the Aarhus World Cup competition as well as the Grand Prixs in Neumünster and Kiel. CORRADO passes on his tremendous jumping ability to his offspring and has a great number of show jumping offspring successful at international top level.

MECHTHILD is a daughter of the full bred, holsteiner stallion SACRAMENTO SONG XX. This famous stallion has offspring of a rare polyvalence. His most famous son is the stallion SANDRO who had a great career under Francke Sloothaak. He has 15 licensed sons, amongst them SANDRO SONG, father of the dressage legend SANDRO HIT and the top performer SANDRO BOY, multiple World Cup-winner. SYMPATICO and SINCLAIR are also sons of SACRAMENTO SONG xx.
MECHTHILD also gave WACHTEL III, mother of the licensed stallion CAYENNE and the 1m60 jumper CELLIST. 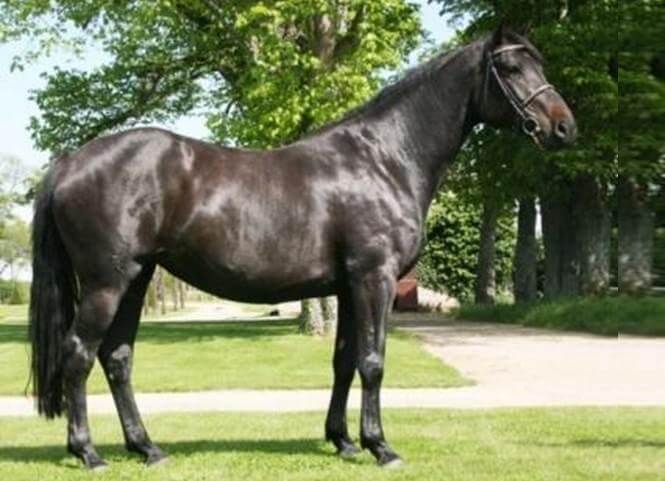 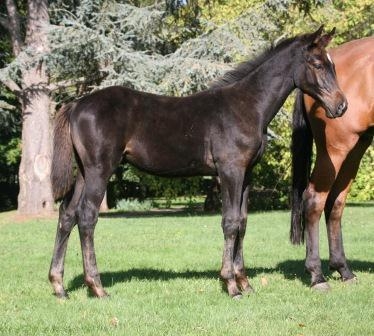 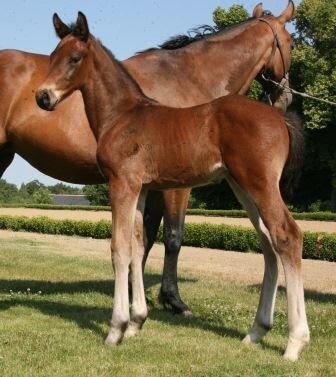 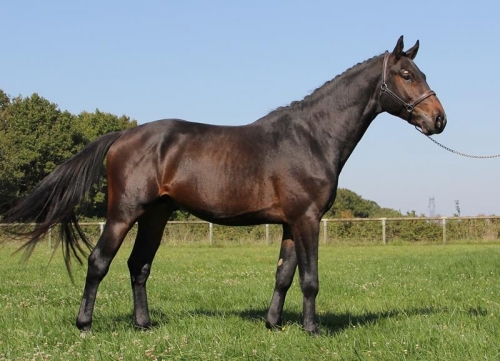 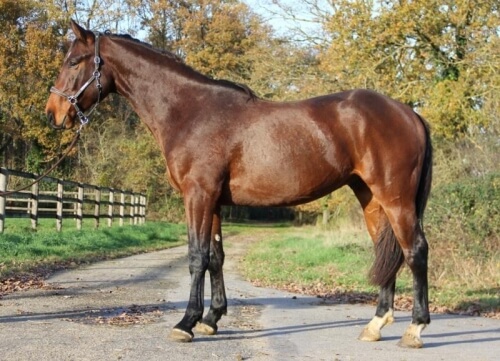 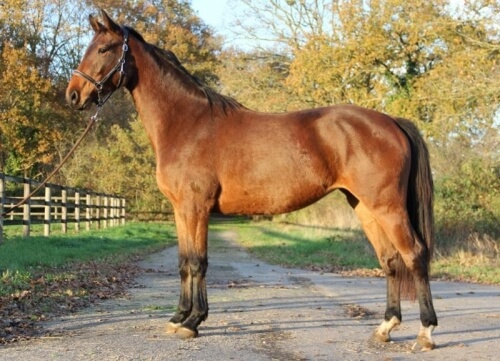 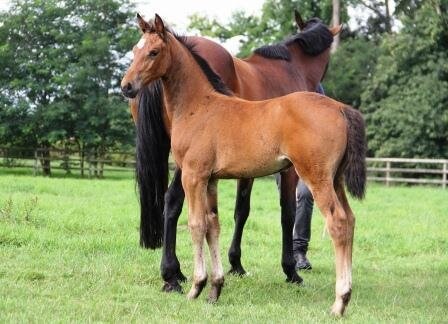 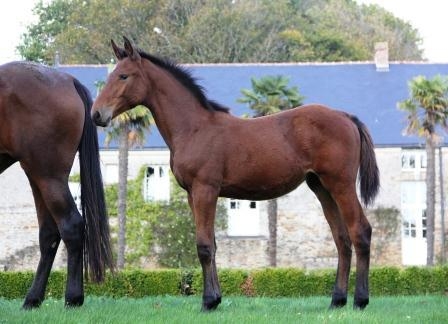 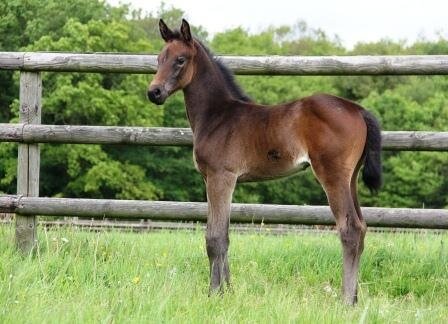 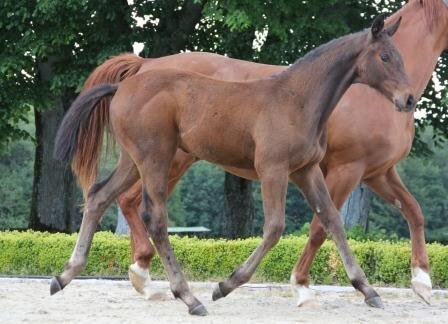 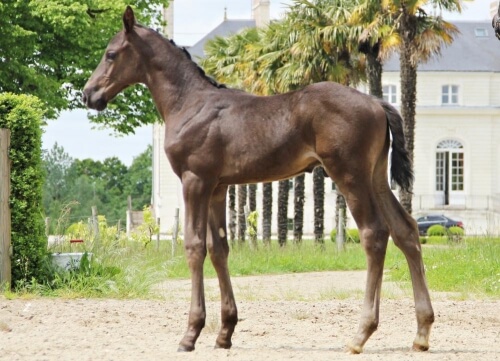 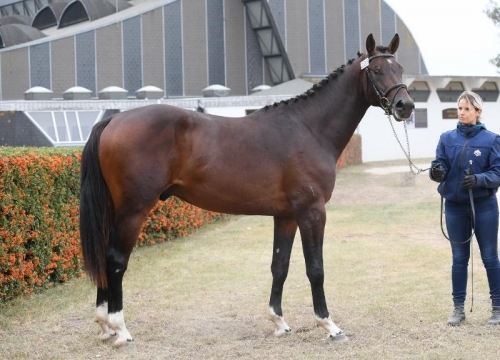 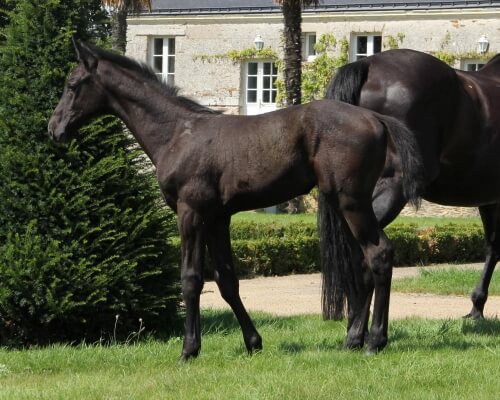 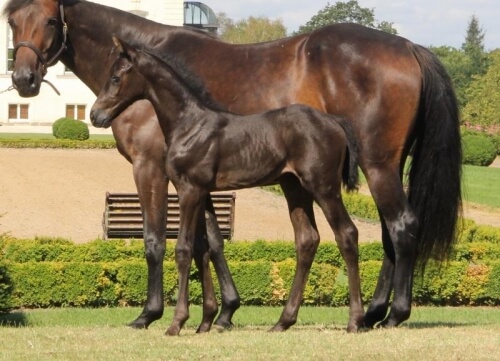 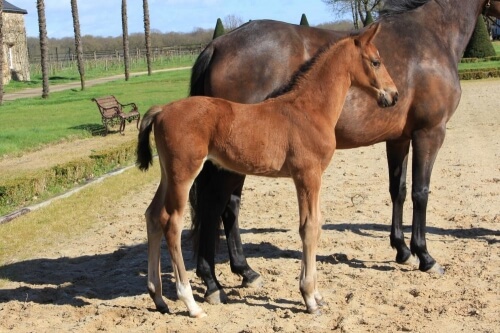 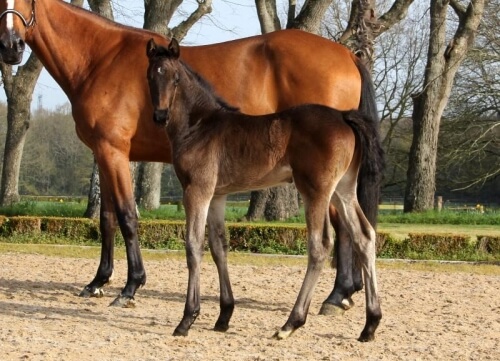 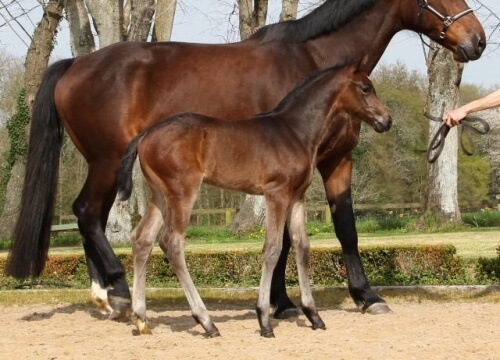 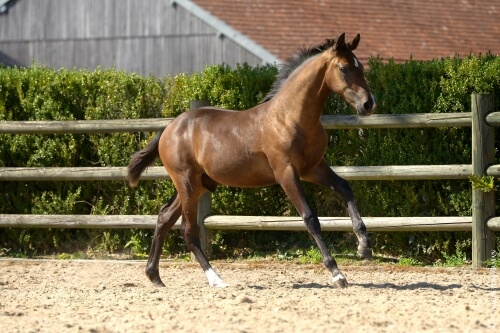 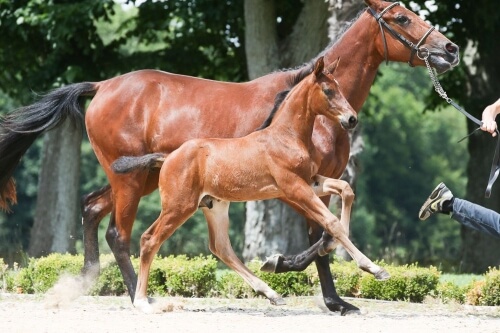