COSTA RICA is a daughter of CASCAVELLE NT, son of the famous stallion CASSINI I who competed at the highest level under the saddle of Franke Sloothaak. He has a large number of approved sons and his offspring shine on the show grounds. CASCAVELLE NT had many victories in class S before devoting himself to breeding.

ORLIS is a daughter of the Holsteiner stallion CALIDO I (CANTUS). Thanks to the earnings of his progeny of more than 2.78 million euros during his whole life, CALIDO I can be considered as one of the best Holstein stallions.

ORLIS I, who also had a short sporting career under the name CHARISMATICA, also produced the famous mare BELLA DONNA. BELLA DONNA was for several years one of the best mares in the world, succeeding under the saddle of Meredith Michels-Beerbaum.

She is the sister of the stallions ACCORD I, II and III. 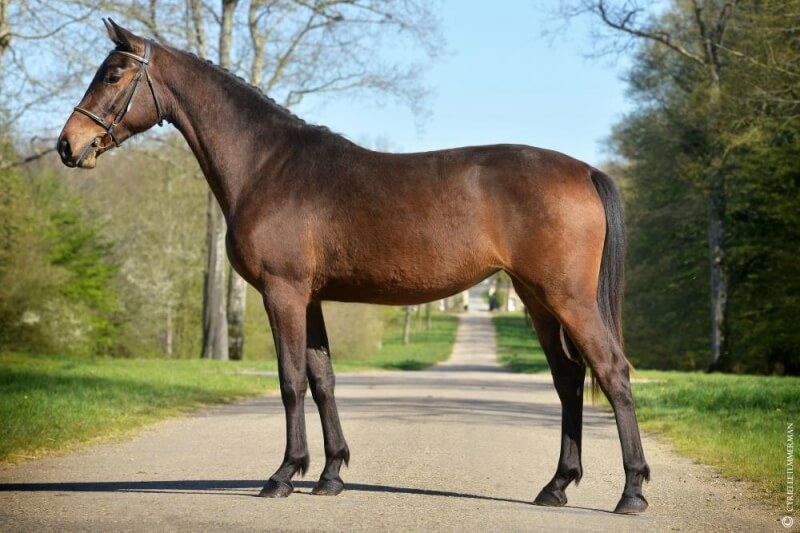 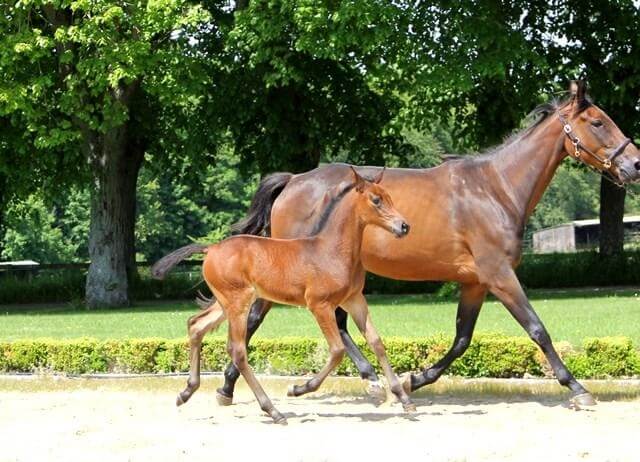 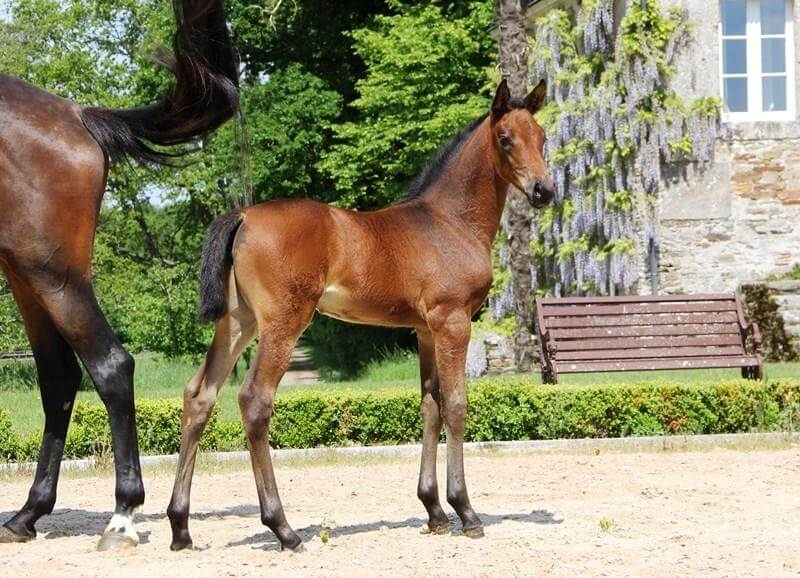 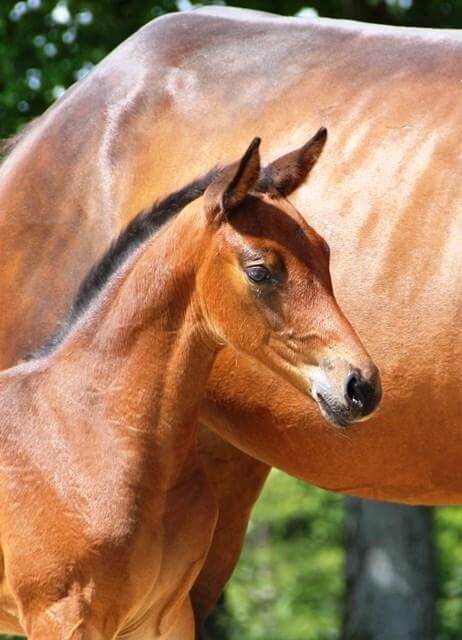 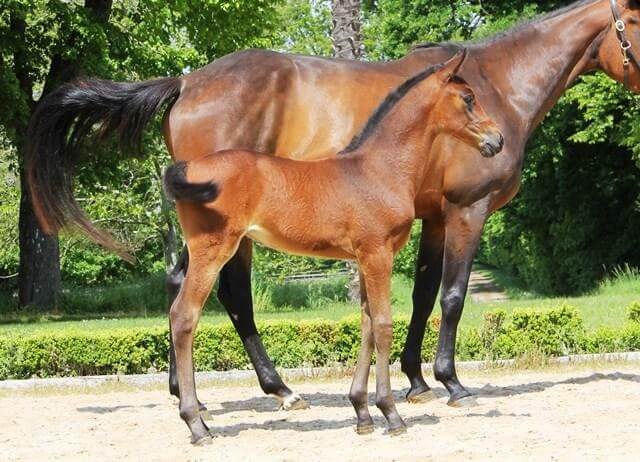 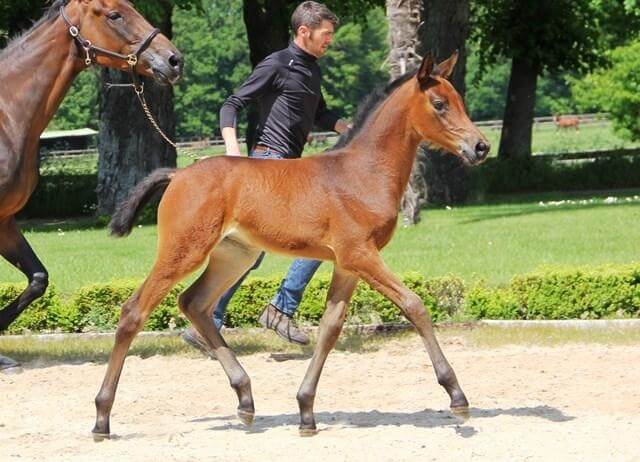 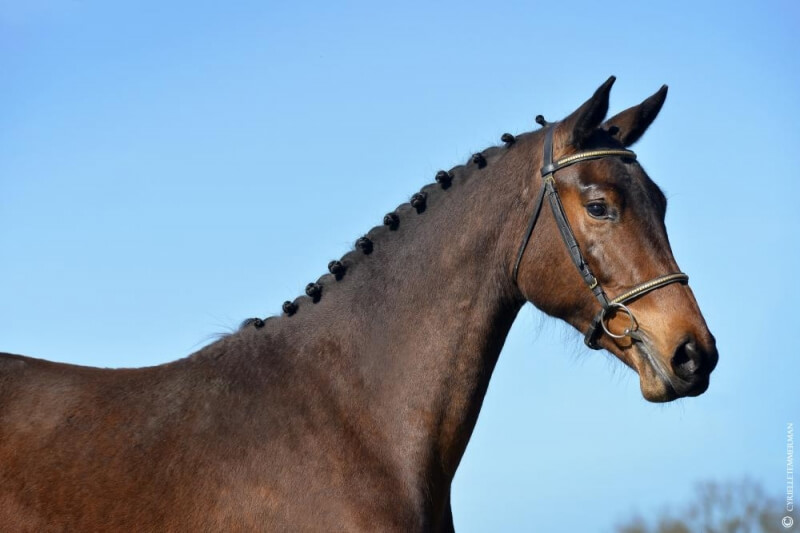 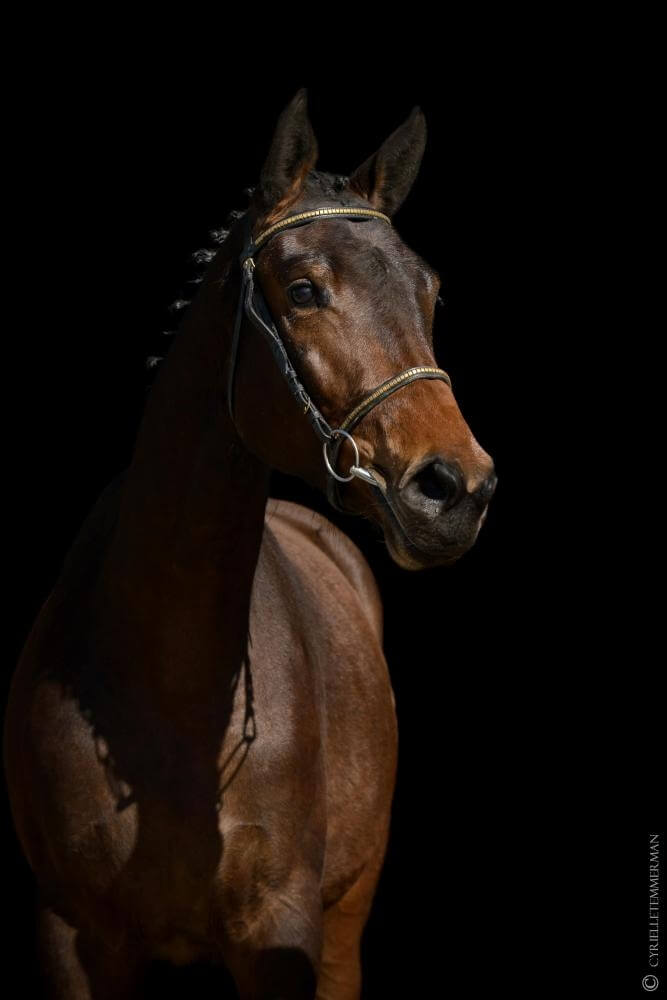 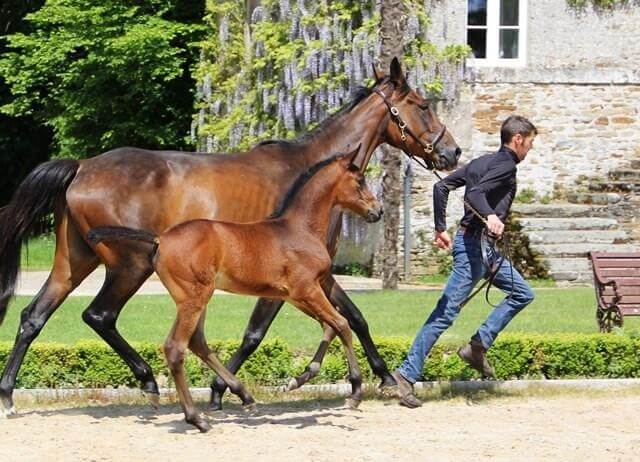 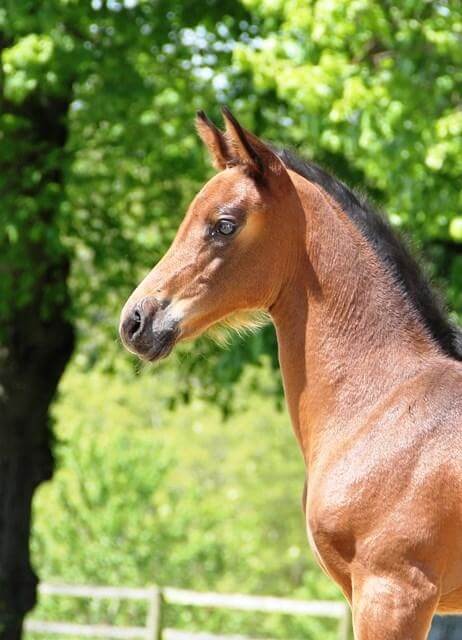